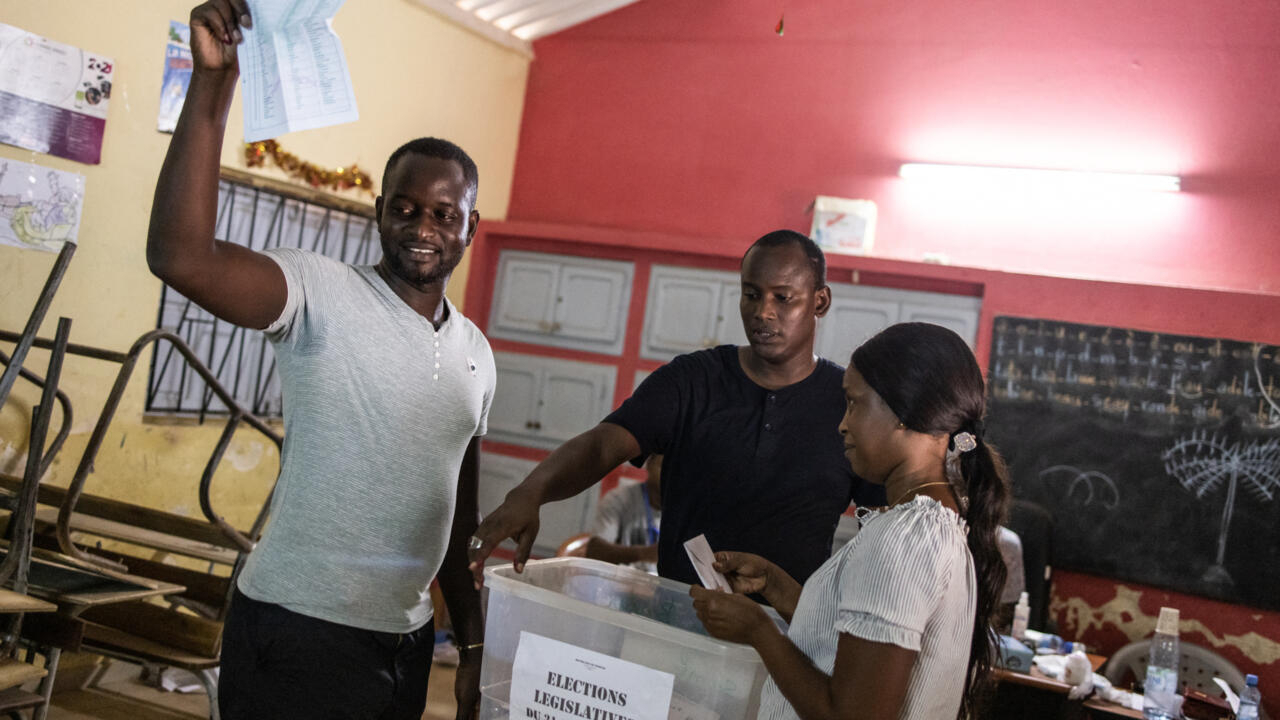 The ballot was held on July 31. No official global results for the moment, but first trends. And already the power claims ” an unquestionable victory in 30 departments out of 46, while the two main opposition blocs Yewwi Askan wi and Wallu Senegal seem to be gaining ground. ” Beno claims victory, Yewwi shouts heist ». « It smells scorched », titre daily walf which portends a little further: it smells of cohabitation ».

Seneweb don’t hesitate to talk about berezina ” of ” debacle (…) stinging for the ruling coalition. Stating, ” if in Dakar, Touba, Ziguinchor the victory of the opposition was heard, great was the surprise to see the inter-coalition Yewwi-Wallu literally reverse the trend in departments like Louga with scores without appeal ». « At the end, the power loses a good part of its electoral granary », concludes the article.

Burkinabè daily life Today in Faso goes even further. He refers to a ” election spanking of Yewwi-Walu administered to Benno Bokk Yakaar. An analysis that could still be denied in the hours to come, we are still awaiting the final results. ” In reality, if the election is legislative, the issue was national since it is held less than two years from the next presidential election and it is an opportunity for all political parties to gauge their forces at some 19 months. of the deadline “, remember The Observer.

But the stakes, even in the shorter term, are high around the hemicycle for Wak Sera which recalls in its editorial: It’s no secret that the government intends to put all its forces into the electoral battle to keep control of this institution, the nerve center, if any, of democracy. »

« We hope that Macky Sall, even if he avoids an explosive cohabitation at the end of this legislative election, will not try to ride the same horse as his two southern neighbors, Alassane Ouattara and Alpha Condé, and whom he knows very well. and repeats over and over again the apocryphal quote that “those who can make you believe in absurdities, can make you commit enormities” », can we read in this other article of the Pays.

The Burkinabè newspaper You cut it accurately compares the situations in the area, “ if the legislative elections of all dangers took place without major incident, according to the president of the Autonomous National Electoral Commission, in neighboring Guinea, nothing is going well. […] The ruling military junta in Guinea engages in a formal muzzling of the people. […] Senegal and Guinea, two neighbours, two such opposite trajectories! And it is West Africa that laughs and cries at the same time! »

On July 28 and 29, violent protests in Conakry left at least five people dead, according to organizers. Only one according to the authorities and three according to the OGDH. The various coalitions speak of repression. The country sees in Colonel Mamady Doumbouya, « an outstanding tyrant, to the point that he does not hesitate to bloodily suppress peaceful street demonstrations. Initially presented as a liberator, not to say a savior, Doumbouya turned out to be worse than Alpha Condé, whom he overthrew in September 2021, and whom he never ceases to condemn. […] Colonel Doumbouya would benefit from changing his tune, by initiating a constructive, fruitful and inclusive dialogue with the living forces in order to discuss the issues of concern to Guinea. », he recommends.

« It is up to him to know how to keep reason, so as not to destroy the last hopes placed in his power, to get Guinea out of the rut “, advises for his part Guinea News in his editorial.

« Demonstrations against Monusco degenerated last week. » 7 of 7 CDs resumes a statement from Monusco which returns to the very last clashes, on July 31 ” soldiers from the Intervention Brigade of the Monusco force returning from leave, opened fire at the border post for unexplained reasons and forced their way through. It was in Kasindi. Three people died.

In a press release made public and sent to POLITICO.CDon the evening of July 31, the government of the Democratic Republic of Congo condemns this violence and assures that ” required arrangements are underway to ensure the material and legal support following this tragedy ».