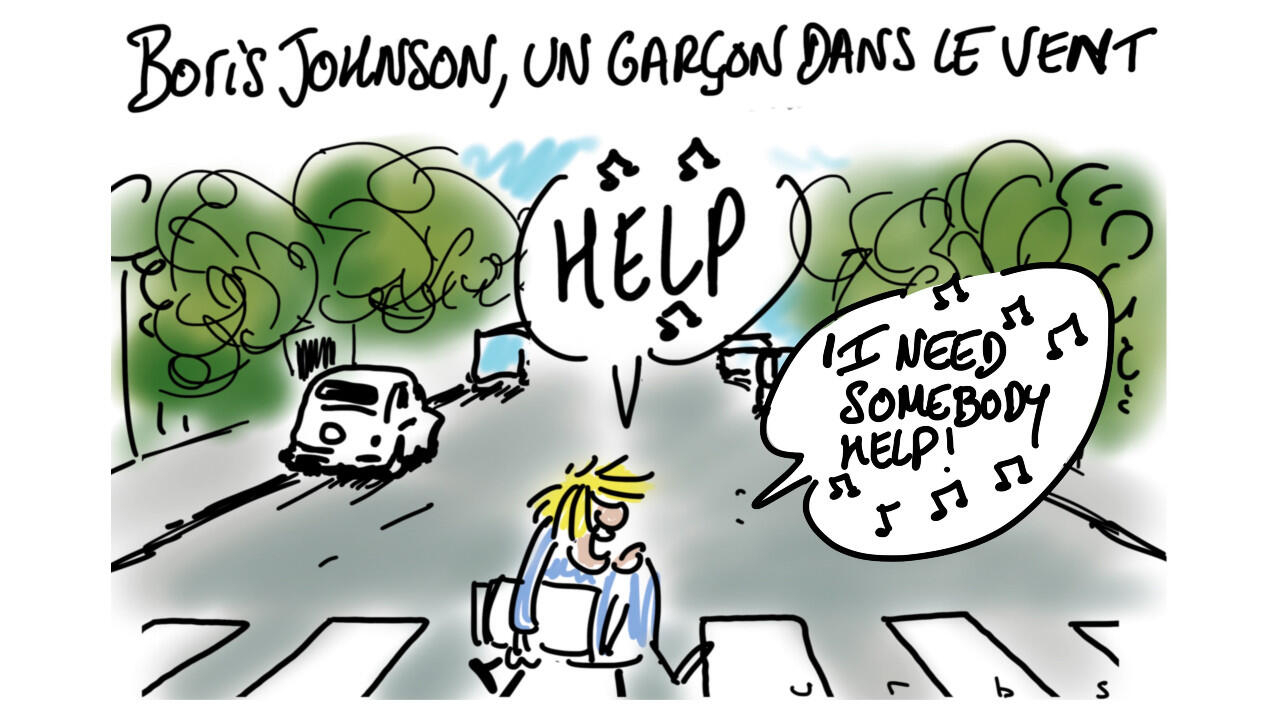 Accused of having organized several parties in Downing Street while the United Kingdom, severely affected by the Covid-19 pandemic, was in full confinement, the British Prime Minister is under fire from critics. Calls for the resignation of Boris Johnson are increasing even in the conservative camp.

“BoJo” in bad shape. Accused of having organized several “pots” in Downing Street at the start of the health crisis linked to Covid-19 when the United Kingdom was in full confinement, the British Prime Minister, Boris Johnson, is under fire for its lack of exemplarity and, more generally, for its management of the country.

The exchanges in Parliament this week have been heated and the Prime Minister dared to defend himself with a flimsy argument: “Nobody told me it broke the rules”.

Despite a series of populist political announcements aimed at winning back his base and the announcement that most of the anti-Covid restrictions in England will end next week, the Conservative leader finds himself in an increasingly precarious.

The British press reports that around 20 young Conservative MPs gathered on Tuesday to discuss a vote of no confidence in Boris Johnson.

>> To read – BBC in Boris Johnson’s sights amid ‘partygate’ scandal

Cartooning for Peace is an international network of cartoonists committed to promoting, through the universality of press cartoons, freedom of expression, human rights and mutual respect between populations of different cultures or beliefs.

Concern for Pelé’s health after a new hospitalization: several tumors were detected