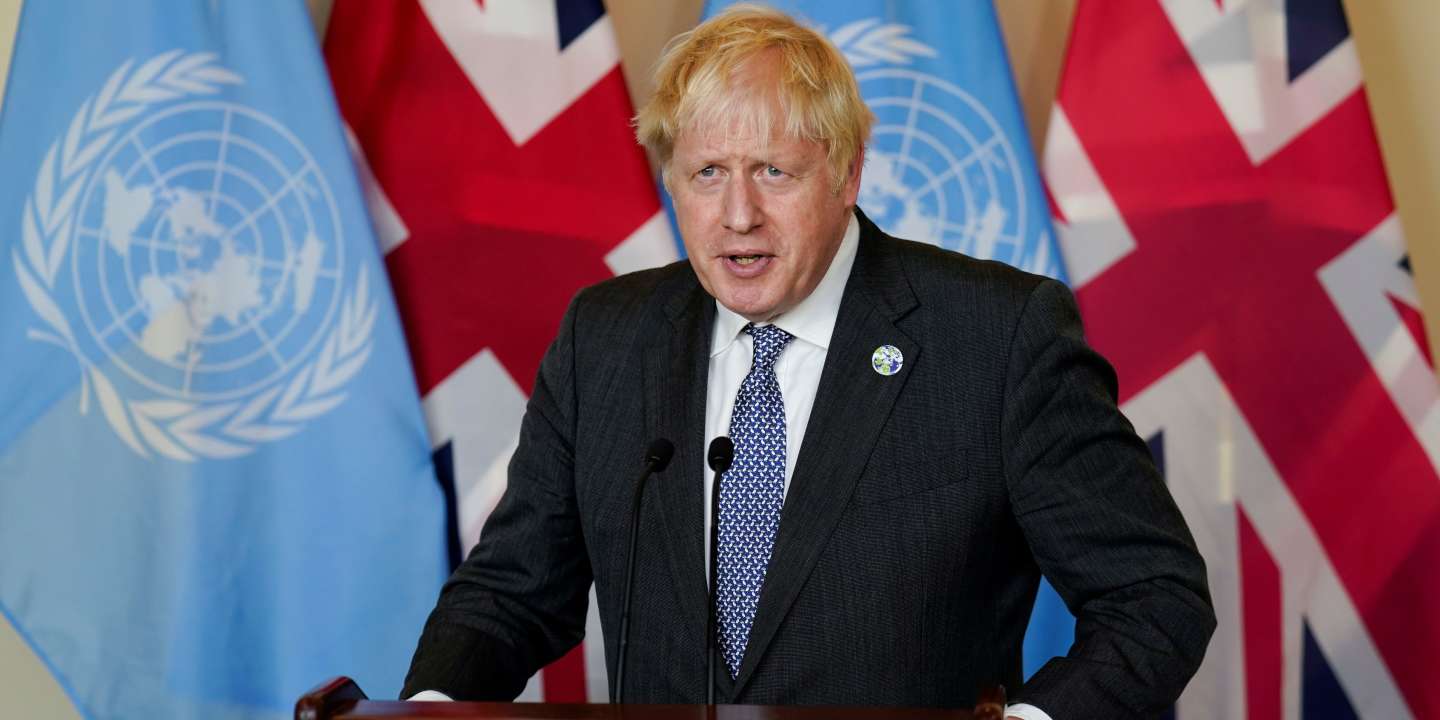 Chronic. “Our love for France is ineradicable. ” That a British Prime Minister indulges in such an outpouring is already in itself something to question. But let it be Boris Johnson, the British Prime Minister, who thus confides his flame to journalists on the plane that takes him to New York the day after the snub inflicted on France by Joe Biden, the American president, with the complicity of London in the case of the Australian submarines, appears almost worrying.

To French ears, there is often something suspicious about British courtesies. « With the greatest respect… » doesn’t it actually mean ” You’re an imbecile “ ? The art of exquisite politeness masking the outright refusal (« Unfortunately… ») belongs to a register perceived in France as that of British perfidies.

The history of relations between France and the United Kingdom can be written, from century to century, by following the common thread of rivalry and jealousy. “Love and hate, instead of alternating, have always been simultaneous – what could be more exciting? We are an infernal couple ”, notes the historian Robert Tombs in France and the United Kingdom. Intimate enemies (Armand Colin, 2012). Commenting on the current crisis in relations between the two countries, probably the worst since de Gaulle’s veto against British accession to the European Community in 1963, the journalist from the Telegraph Celia Walden confirme : “Nothing can make us more happy than a fight between frogs [Français] and roast beef [Anglais]. »

It is not uncommon for the disappointments suffered on one side of the Channel to trigger on the other side a thrill of Schadenfreude, this bad joy at the idea of ​​the misfortune of others. In fact, a certain jubilation has welcomed, in the United Kingdom, the sidelining of Paris in the alliance sealed between Washington, London and Camberra baptized “Aukus”, an acronym which resonates cruelly in French-speaking ears. A joy that Mr. Johnson tried to hide with his forced declaration of love, but that the pro-Brexit press manifests without restraint.

Article reserved for our subscribers Read also Florence Parly: “American reliability is not as great as in the past”

While the Sun exults in front of “Macron’s fury”, the Telegraph sees there the sign of a “Long habit of European elites” To “To treat their geopolitical partners lamentably under a mask of moral superiority”. Seen from a country where displaying anger is a sign of weakness, the disdain shown by France – the Quai d’Orsay called the UK “Fifth wheel of the carriage” – hides an immense disappointment and refers to the obsession that Paris would have to punish London for Brexit. By overplaying its rage, France would only underline what is at stake in the Aukus pact: the prominent place of the United Kingdom on the international stage, even after its divorce from the EU.

You have 51.16% of this article to read. The rest is for subscribers only.