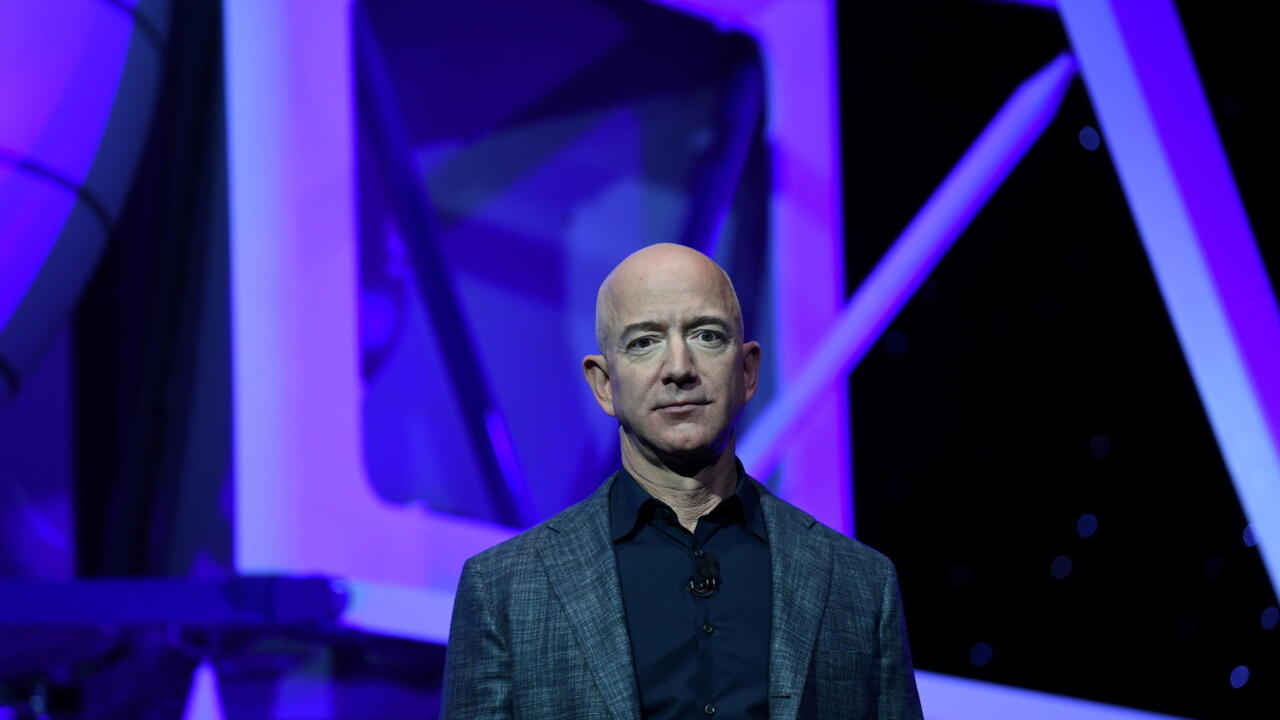 In the midst of the international debate on raising taxes for multinational companies, an investigation by the independent organization ProPublica affirms that several American billionaires have managed to completely evade income tax for several years.

While a major tax reform is being started by the powers of the G7, an investigation by the independent organization ProPublica published on Tuesday 8 June blames several American billionaires, claiming that they have managed to completely evade income tax for several years.

According to this New York-based organization, which claims on its website that it wants to “denounce the abuse of power and the betrayal of public trust,” the Amazon boss Jeff Bezos paid no federal taxes in 2007 and 2011, and Elon Musk, head of Tesla, escaped in 2018. Jeff Bezos and Elon Musk are among the three richest men in the world.

This is not fraud but tax optimization to reduce the tax in a perfectly legal way, says ProPublica. Businessmen Michael Bloomberg and Carl Icahn as well as philanthropist George Soros have also managed to pay no federal taxes in some years, the report continues.

To reach these conclusions, the organization claims to have got its hands on thousands of tax returns from wealthy Americans to the IRS, over more than fifteen years. “Put together, they demolish the foundations of the American tax myth: that everyone pays their fair share and that the richest pay most,” write the authors.

ProPublica claims, for example, that Jeff Bezos applied for and succeeded in obtaining a tax credit of $ 4,000 for his children in 2011, a year in which he reported in his tax return investment losses greater than his annual income. .

Jeff Bezos, however, showed in April his support for the tax hike desired by US President Joe Biden to finance his infrastructure investment plan.

“The richest people in the country, who made huge profits during the pandemic, have not paid their fair share,” said Democratic Chairman of the Senate Finance Committee Ron Wyden on Tuesday, saying that he would make “a proposal” in this direction.

Responding to ProPublica, a spokesperson for George Soros cited losses on investments between 2016 and 2018 to justify the lack of federal tax. Michael Bloomberg and Carl Icahn for their part declared that they had paid the taxes they had to pay.

ProPublica also developed in its survey a “true tax rate”, namely the tax rate paid by each billionaire in comparison with the increase in his wealth, the official tax rate not being measured by this. way. The result is a derisory level, at 0.10% for example for Warren Buffett between 2014 and 2018, against the backdrop of an explosion in his wealth thanks to the rise in stock prices.

The US Treasury Department said the disclosure of these private documents was illegal, and that it was investigating, along with other authorities, the leaks.