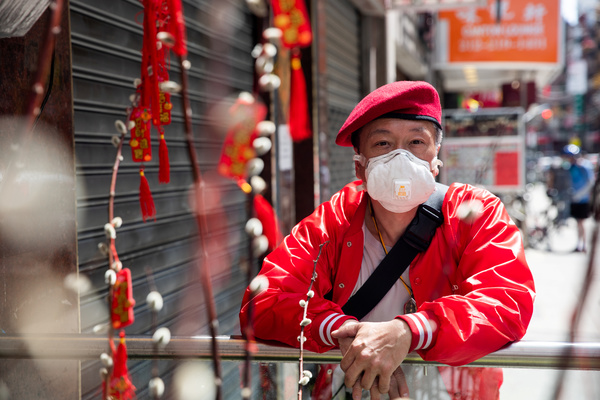 Activists report that against the backdrop of the pandemic, the number of cases of discrimination against people of Asian descent has increased significantly. It is reported by Reuters.

The situation is aggravated not only by the fact that coronavirus appeared in China, but also by the numerous contradictions between the United States and the Celestial Empire, including regarding the status of Hong Kong.

“When an enemy is made from China, then all people who look like the Chinese become enemies. The economy is sinking, people are dying. They are angry, and they’re scared, the rest even more want to recoup themselves on Asian Americans, ”explains Russell Jeung, professor at San Francisco State University.

According to him, since March 19, more than 1.8 thousand cases of discrimination have been recorded associated with the coronavirus pandemic. Of these, 90 percent were racial in nature.

Earlier, the death of a black man as a result of police actions caused unrest in the American city of Minneapolis.

The 46-year-old security guard, George Floyd, was arrested on May 25 near a grocery store after he allegedly paid with a fake check. Police officers dragged him out of the car and laid him on the asphalt, one of them roughly pressed the citizen with his knee, and he, not resisting, began to complain that he had nothing to breathe. He was taken to a hospital, where he soon died.