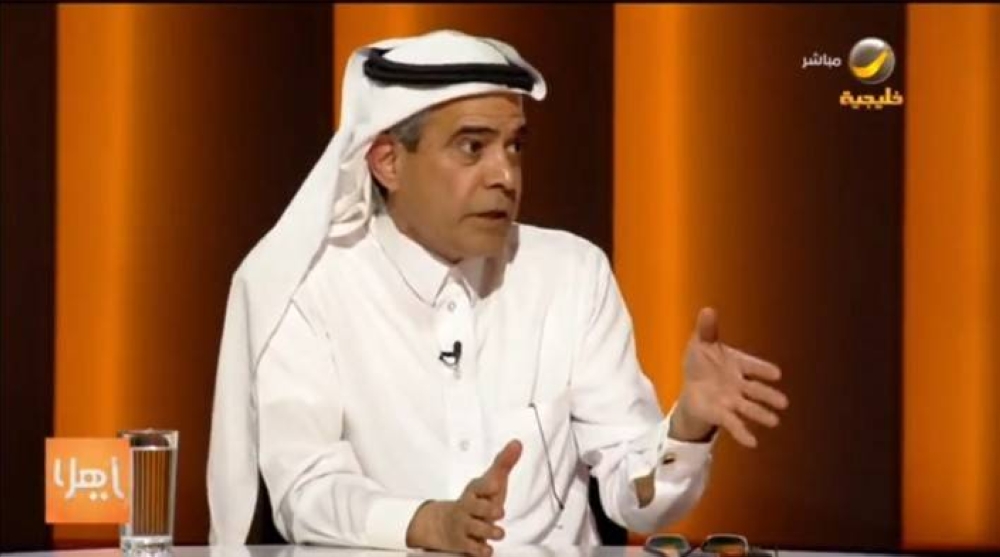 Al-Marsad newspaper: The Executive Director of the International Dates Council, Dr. Abdul Rahman Al-Habib, revealed this evening, Saturday, the truth of what is being promoted on social media regarding the benefits of dates in enhancing sexual ability in men.

“Al-Habib” said in an interview with the “Yahla” program on the “Rotana Khaleejia” channel: that there are illusions that are put on the media about palms and dates, such as “when he says you want to be a female stallion”, and they are all illusions and incorrect.

The specialist pointed out that the real benefits of dates were lost among the widespread illusions and myths, calling on those who want to take the correct information from official institutions and then specialized institutions.