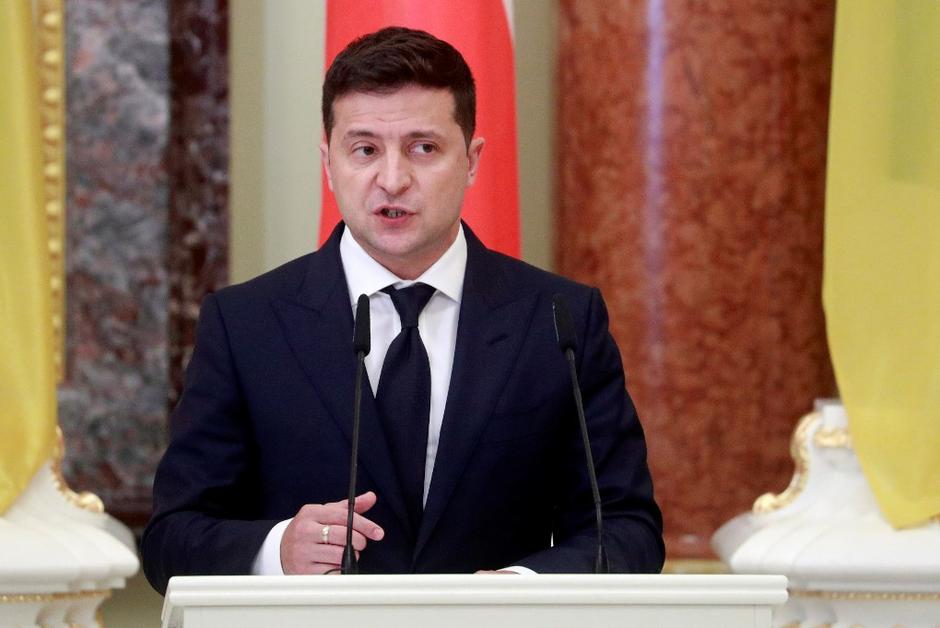 The Kyiv government wants to launch an ambitious Covid-19 vaccination program. But the country does not have the means to obtain Western vaccines. Refusing, for obvious reasons, to appeal to Russia, he then turned to China. A questionable choice, say the Ukrainian media.

And to think that for a time Ukraine believed that it was going to develop its own vaccine. “Last fall, in an almost mystical tone, President Volodymyr Zelensky mentioned the launch of the ‘Ukrainian vaccine’, remember Oukraïnska Pravda. ‘He is, to tell the truth, unique. It is neither pathos nor populism. He is unique, because he is not the same as the others. ‘ In the seventh month of the pandemic, that simple sentence was enough to instill hope in the population. ”

“Today, continues the daily online, this hope will perhaps be English, Chinese, German, but certainly not Ukrainian. Ukraine can only hope to catch up with this wave of rescue operations. And even that will not be easy for the country’s authorities. ”

We don’t know if this promise of a “Ukrainian vaccine” has never been more than a boast intended to boost the morale of the population. In any case, President Zelensky, who in the meantime seems to have forgotten this statement, has just announced the receipt of a million doses: “From February, the vaccination will begin. A million doses will arrive soon. The first million. From a large international company. We will provide you with further details in the near future. ”

The vaccine in question, CoronaVac, was developed by Chinese company Sinovac Biotech. But “Why did Ukraine choose a Chinese vaccine ?” wonders on his site BBC Ukraine, who observes:

While elsewhere millions of people have already been vaccinated, Ukraine is still awaiting its first delivery. ”

At first glance, the choice of the CoronaVac vaccine can be explained quite easily: this is mainly due to the storage conditions of messenger RNA vaccines (