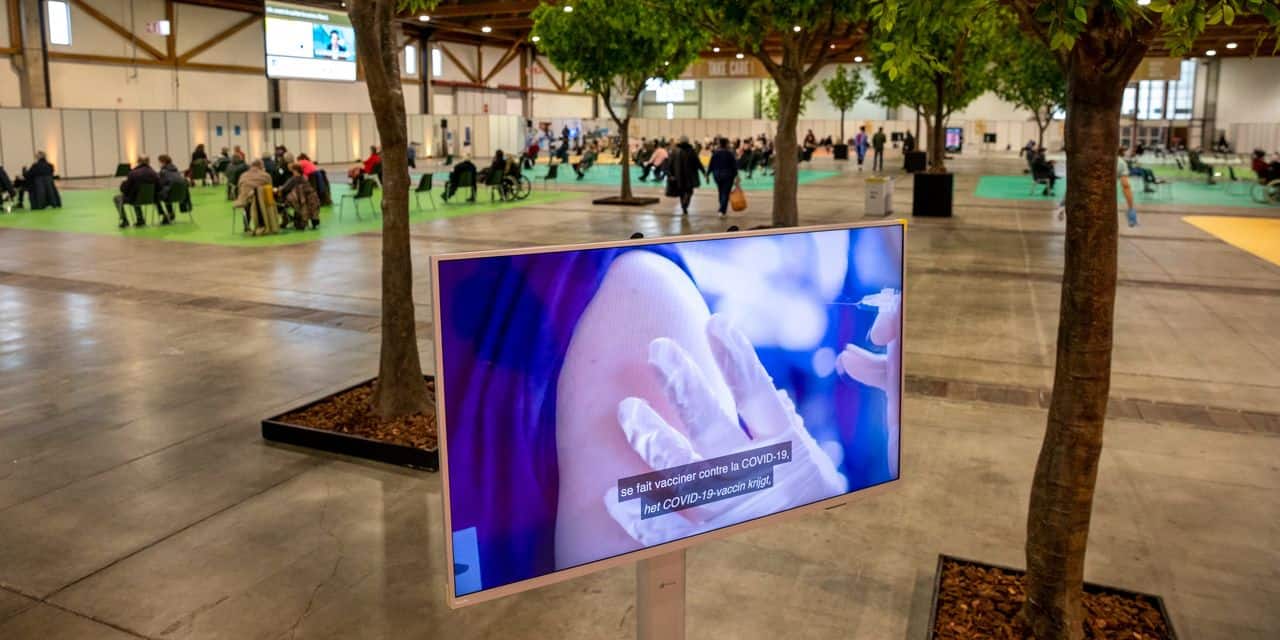 According to the latest figures from Sciensano’s dashboard, 75.6% of Belgian adults have already received at least one dose of the anti-covid vaccine (which makes 60.9% of the overall population). The vaccination campaign is therefore progressing, at a more or less similar pace in the north and south of the country: Wallonia has vaccinated 72% of its adult population, and Flanders 81%. Only Brussels is moving more slowly, because “only” 54% of adults have received at least one injection.

A delay which is attributable to several factors, in particular the fact that the capital has vaccinated many non-residents of Brussels. Around 130,000 doses of vaccine have been administered to people living in Flanders and Wallonia, doses that Brussels Minister Alain Maron has repeatedly called on Flanders and Wallonia. But these have not been “returned” to him until now. And it is moreover unlikely that this will happen. L’Echo notes in fact that it would be even rather Brussels which would soon be brought to give its vaccines to the two other Belgian regions.

Indeed, vaccination seems to be slowing down a bit in the capital, because the turn of young people has arrived and they are not jostling at the doors of the centers. Since 18 to 30 can be vaccinated, only 20% of them made an appointment directly to receive the vaccine, while the percentage was 30 to 40% for older groups, remind our colleagues. And this weak success for vaccination among young people leads to a growing stock of vaccine doses in the Brussels centers. So much so that Flanders would like the vaccines in Brussels to be distributed where the campaign is progressing better.

This will be analyzed in the coming days by the Minister of Health Frank Vandenbroucke in particular, who does not rule out the possibility of a redistribution of doses in Brussels in Flanders and Wallonia. In the capital, we are surprisingly not against it. “If it turns out in two weeks that we really have a large stock, it is of course possible,” said the person in charge of vaccination in Brussels Inge Neven. But she also specified that, initially, the capital will do everything to attract as many Brussels residents as possible to the vaccination centers, before seeing if there is an overflow of vaccines.