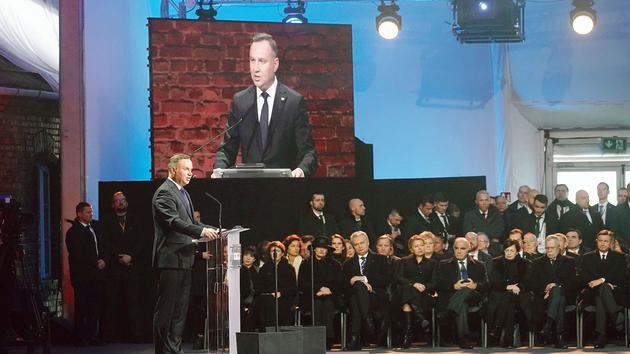 Between Poland and Russia, history remains a battlefield. A “hybrid war” field where the two parties meet to face each other with their bare hands or with diplomatic gloves, geopolitically. Didn’t Orwell say that whoever controls the past controls the future?

“Because the reconciliation initiated between the two countries in the early 1990s finally failed in the 2000s as Putin revived his imperial policies and Stalinist historiography, the skirmishes that broke out in this complex and explosive terrain of memory and of historical truth are of great emotional charge ”, notes the Polish specialist George Mink. “You have to understand the Poles who have been occupied by the Russians so many times, even if they are also wrong when they try, for example, to evacuate the idea that the Red Army liberated Auschwitz. For them, the recognition of historical facts is existential. When they see

This article is for subscribers only. You still have 92% to discover.