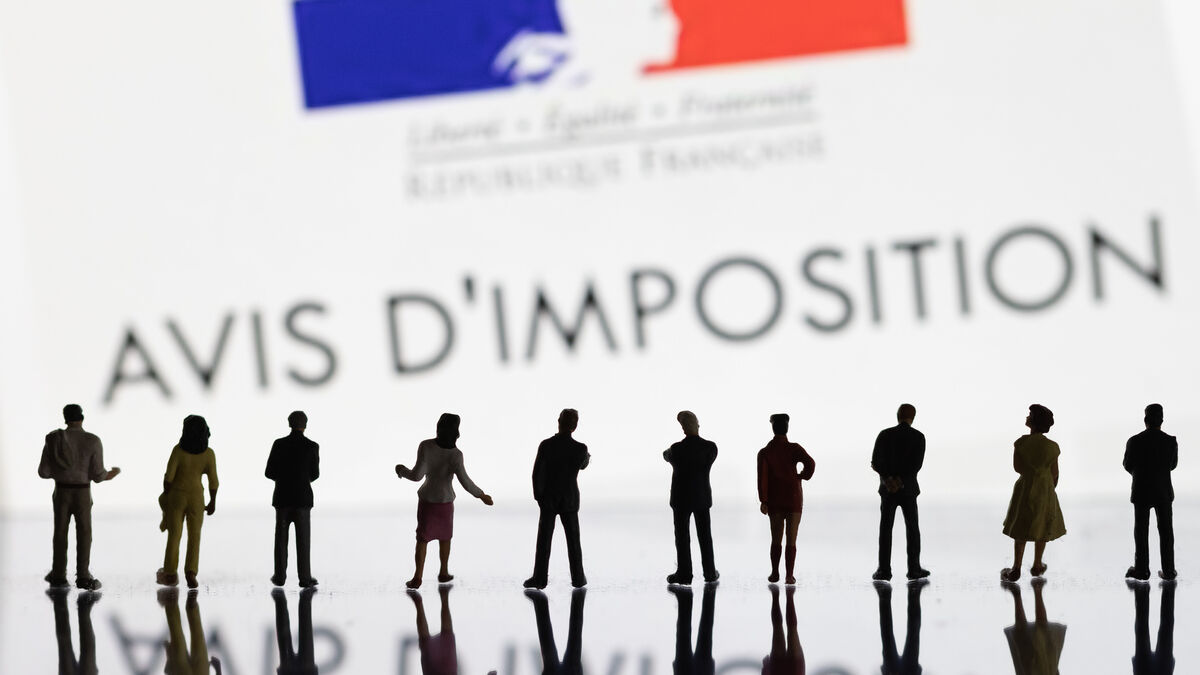 Wages barely fallen, an unpleasant levy was invited on the bank accounts of 10.8 million French households on Monday (or 28.5%). The income tax is remembered for the good memories of the taxpayers. Involved, in the majority of cases, a necessary rebalancing after an insufficient withholding tax in relation to the income declared for the year 2020. The total amount withdrawn on Monday should bring in 16.3 billion euros to the tax authorities.

The taxpayers concerned are those whose withholding tax on 2020 income did not cover all of the tax due or who benefited, last January, from an advance of credits or reductions in tax. ‘taxes too high. The amount to be paid, determined after the income tax return, appears on the last tax notice.

Beyond 300 euros in tax to be paid, the bad surprise will continue punctually until the end of the year, with three other withdrawals from the bank account, equal to those of September 27: these withdrawals will take place October 25, November 25 and December 27.

Remember to report a new situation

To avoid any fiscal inconvenience next year, the General Directorate of Public Finance (DGFiP) recommends declare any change in situation as soon as possible. Divorces, births, changes in income are at the origin of these tax changes. They must be taken into account on the dedicated site, in the “Manage my withholding tax” section.

While it makes it possible to smooth over the year the sum that each owes to the Public Finance Department, the rate of withholding tax deserves particular vigilance. In some cases, this is changed automatically. This happens in particular in September, after taking into account the income statement made a few months earlier, in the spring, relating to the income of the previous year.

VIDEO. Withholding tax: change of situation, what should I do?

“The application of a new rate in September is the result of two cumulative events”, explains the DGFiP on its site. On the one hand, “the upward modulation of your rate took place before the filing of your income tax return in the spring” and on the other hand “the rate resulting from your declaration made in the spring is higher than the rate updated at the beginning of the year. ‘year during upward modulation’.

In case of difficulty, it is possible to modify the withholding rate yourself, on the specific area of ​​the DGFiP site. Here again, go to the “Withholding tax” section to perform this operation and click on “Update following an increase or decrease in income”. A “previous situation” tab also allows you to analyze the rates previously applied to calculate the most appropriate for each person’s situation.