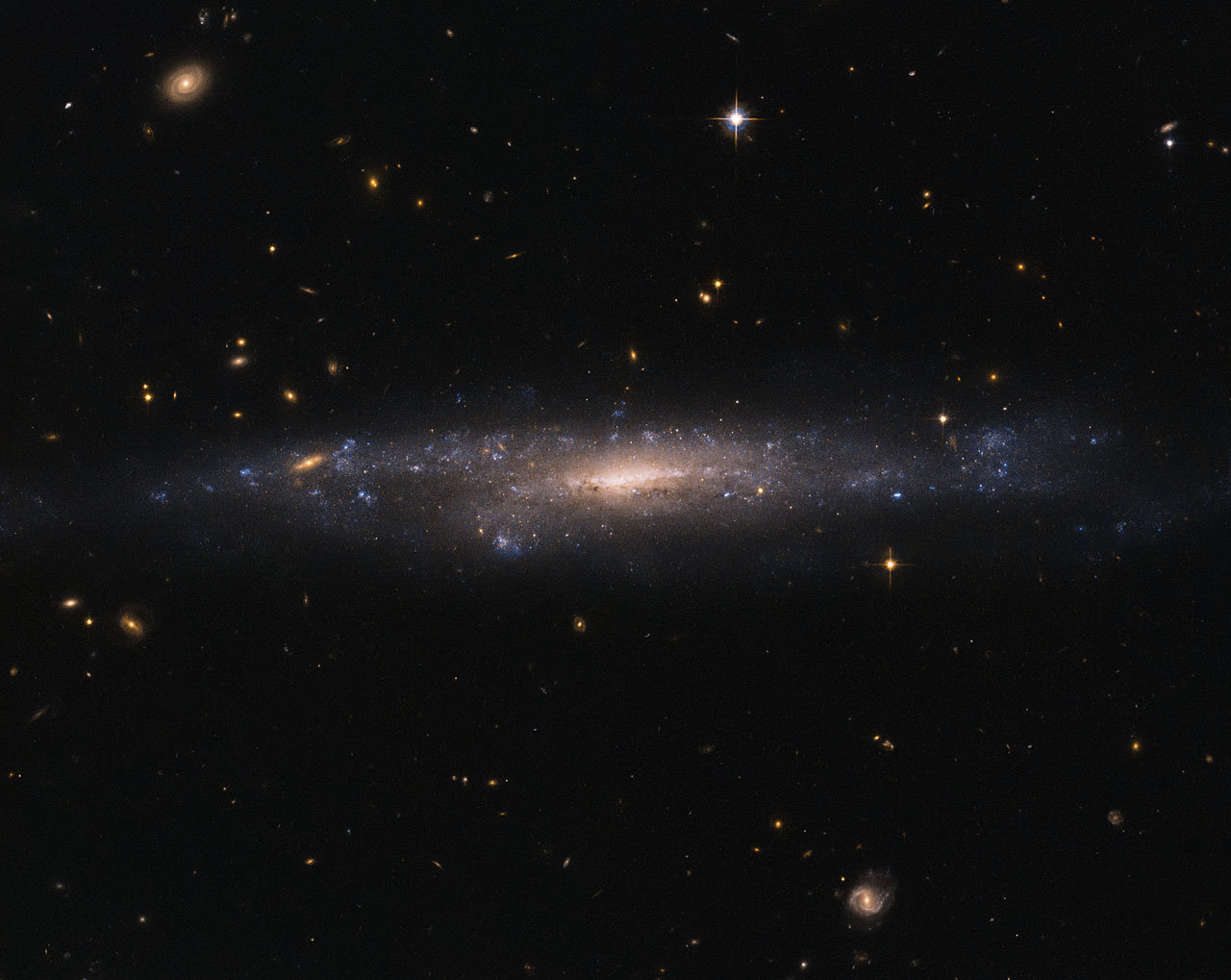 According to a University of Chicago astronomer, Wendy Freedman, however, this method would not be as accurate as thought. She came to this conclusion by comparing it to another method that uses a different type of star, the red giants.

According to his results, these two very similar methods offer fairly similar results for the speed of galaxies near Earth, but the data diverge for galaxies more distant.

These two methods would therefore not be developed and would not give a fair idea of ​​the Hubble constant, estimates the researcher.

The inconsistencies between the measurements of the Hubble constant represent a significant problem for astronomers.

Indeed, they must be able to determine whether these are the result of a technical error or of a real physical phenomenon. In the latter case, it would mean that the expansion of the Universe is accelerating and that the current laws of physics must be rethought.