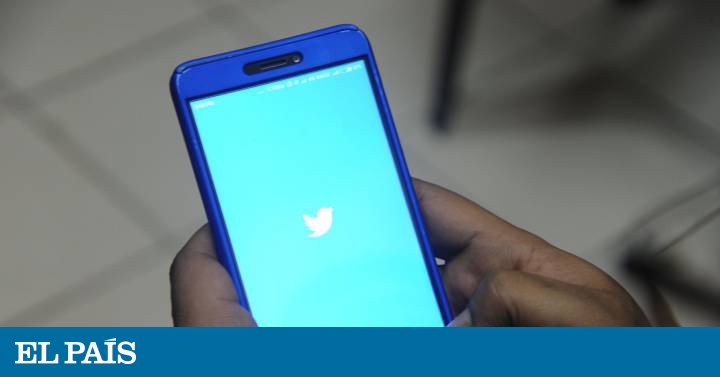 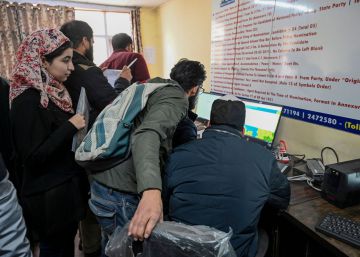 In an unprecedented decision, the Government of India cut last Thursday all mobile communication, including messages, calls and Internet, in various areas of New Delhi and other cities of the country with the aim of counteracting the massive street protests against the controversial law of citizenship Although this is the first time it has occurred in the capital, this measure, commonly used by authoritarian regimes to curtail access to information in networks, is not unusual in India. The most populous democracy on the planet happens to be the country with the most Internet cuts, with high costs for its economy and services.

According to the Internet Access Now advocacy group, 67% of Internet suspensions in the world occur in India. Since 2012, the Asian country has interrupted 373 times access to the Network, according to data from the Center for Software Law and Freedom (SLFC), which oversees this activity from New Delhi. Although authoritarian regimes with greater restrictions on the use of the Internet, such as China or North Korea, do not stand out on the global list due to lack of reliable data and transparency, the amount and continuity of the cuts in India far outweigh the margin of their followers: 19 cuts in Pakistan, and 8 in Iraq and Syria, according to Access Now.

Like other countries, the Indian authorities justify the initiative as a spring to restore law and order to the growing protests of the end of 2019. This was done last week in seven Indian states, in response to marches – sometimes violent – against a law considered discriminatory, since it allows granting permits to irregular immigrants from neighboring countries provided they do not profess Islam. But this is not the only reason for the supply cut in India. Since 2012, Kashmir suffers repeated disconnections and this week broke the record with the longest blackout in a democracy, 137 days. This region – the only Muslim majority in India and disputed with Pakistan – has been isolated for four months, when the Government withdrew its special autonomy and divided the State into two territories ruled by Delhi.

See Also:  In Nigeria, a "Casa de Papel" homemade by children receives the congratulations of the hero of the series

“These actions are inherently undemocratic,” explains Raman Jit Singh Chima, director of Asian Policies at Access Now, “the authorities must restore connections in all affected parts and take measures to ensure the protection of freedom of expression, access to the information and other rights guaranteed by the Constitution of India ”. Because the restriction of the Internet for political reasons has an impact on Indian democratic activity, but it also has a cost to its economy. According to a report by the Indian Council for Research in International Economic Relations (ICRIER), the 16,315 hours of disconnection between 2012 and 2017 generated losses of $ 3,040 million.

The restrictions on the use of the Internet result in consequent limitations of resources in increasingly digitalized economies, as happened in the health and education systems of Kashmir during the first weeks of disconnection. In the same way, Iran's hospital communication systems suffered cuts following mass protests last November in protest at the rising price of gasoline, which the Iranian government used to justify the implementation of what has been called halal net: a pilot project of an Intranet that works while access to the network of networks remains closed to citizens.

Russia also devised a plan for "Internet sovereignty", which allows to cut access to the Internet without costs or create a permanent digital wall, as in China. Meanwhile, popular discontent remains the perfect alibi for periodically restricting the Internet in Iraq, Venezuela or Ethiopia. The latter country is experiencing interruptions so frequent that some put economic losses at 4.5 million dollars a day.

In addition to silencing dissent, disconnection also helps governments try to mitigate the impact of instant dissemination of digital content; A challenge in an interconnected world. A few months ago, Sri Lanka blocked all social networks for videos and hate messages against Muslims that generated deadly riots throughout the country. In the same way, India could barely respond to a wave of lynchings due to rumors of kidnappings of children spread by WhatsApp.