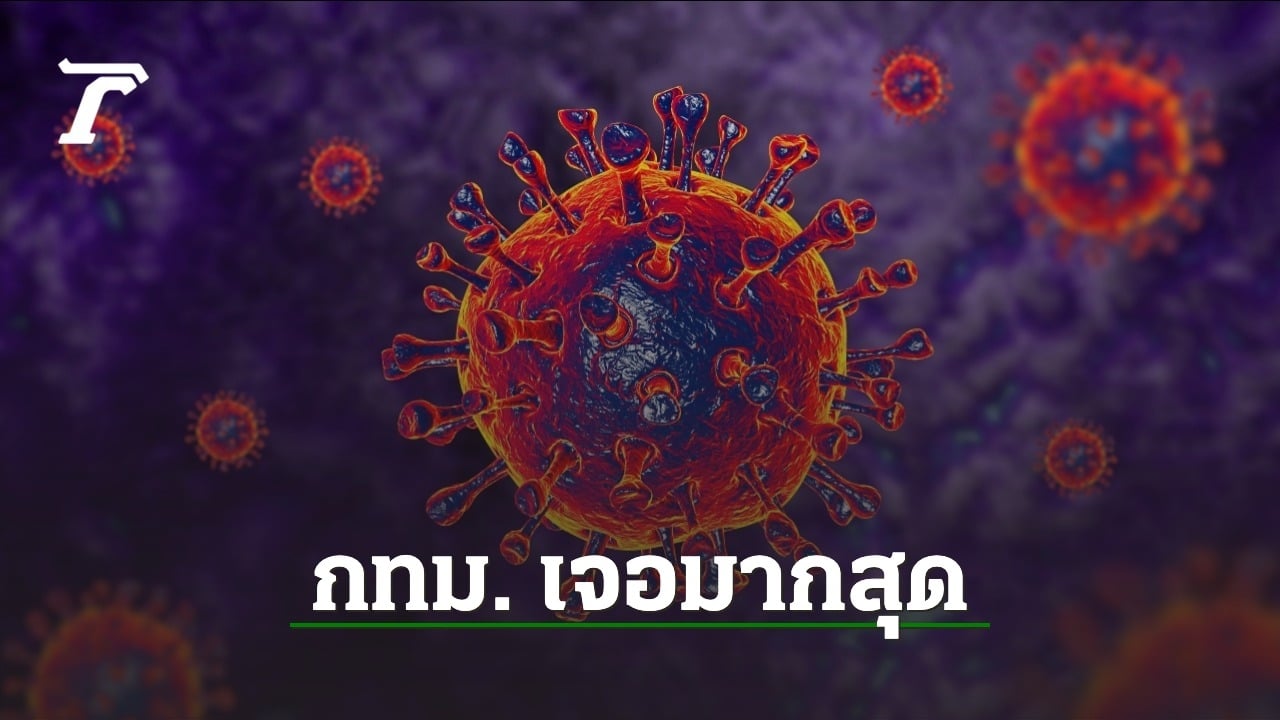 Department of Medical Sciences – Strengthening Network Watch out for the mutation of the COVID-19 virus in Thailand while “Indian strain of covid“ Recently, 348 cases were found in Thailand.

Dr. Supakit Sirilak, Director-General of the Department of Medical Sciences, said that the Department of Medical Sciences and a network of university laboratories such as Chulalongkorn University Faculty of Medicine Ramathibodi Hospital Prince of Songkla University Watch out for changes in strains of the COVID-19 virus in the country. This cooperation will give Thailand a strong surveillance data. And the information can be used for disease prevention, treatment and research and knowledge development in the country.

According to reports from Public Health England and the WHO, alpha strains It is a species that spreads easily. cause more sickness and death than the original species. Domestic vaccines are also available for this strain.

However, reporting on the results of this surveillance It will be beneficial to the agencies in the country, province, community for monitoring in the province. including as information in the treatment of disease and for the people to protect themselves Wearing a mask, washing your hands often and keeping distance is still important in preventing this disease no matter what species it is. which the Department of Medical Sciences continues to monitor species in the country with the network continuously and ready to provide surveillance information to all units for the benefit of the people and the nation