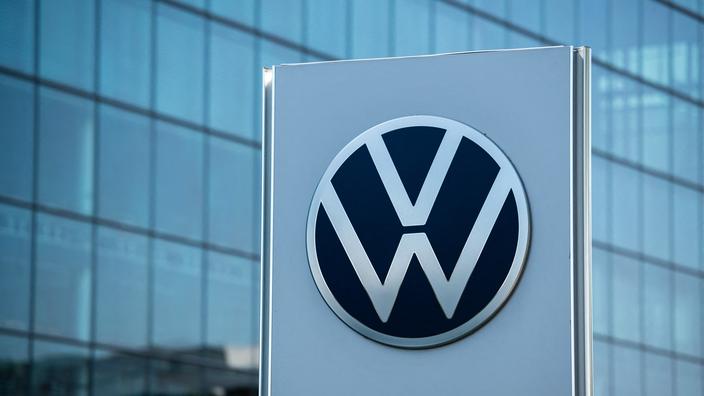 After Renault, Volkswagen, at the origin of the scandal, is indicted. Other manufacturers will follow.

The day after Renault was indicted for “deception »On the pollution measurements of its Diesel engines, it is Volkswagen’s turn to be indicted in France. And other car manufacturers will follow in the coming days, notably within the Stellantis group, which brings together PSA and Fiat Chrysler.

The “Dieselgate” affair resurfaces when the end of diesel engines is programmed by most manufacturers in Europe as a result of this global scandal which has cost Volkswagen more than 30 billion dollars. French justice believes that manufacturers have distorted pollution tests during vehicle homologation by using software that underestimated the real level of pollution.

Volkswagen believes it has already paid

Why do these decisions fall so late, six years after the explosion of the “Dieselgate” scandal, caused by Volkswagen in 2015? The French justice had however launched very early investigations. As early as 2017, a judicial investigation had hit Volkswagen, Renault, Fiat and PSA. But the procedure was lengthened by the referral to the Court of Justice of the European Union (CJEU) by the French justice. The CJEU issued its judgment in December 2020 only: “A manufacturer may not install a defeat device which systematically improves the performance of the emission control system “Polluting gases”during approval procedures “. The fact that this device “helps prevent engine aging or clogging “, As the builders claim, is not a sufficient exception for”to justify His presence, had estimated the CJEU in its judgment.

Read also :Volkswagen wiped out the Covid-19 effect and returned to its 2019 form

Six months later, the indictments fall and the builders rise up. Renault formally denies any intention to distort the pollution measurements and intends to defend itself now that it has access to the file.

For its part, Volkswagen believes it has already “paid”: “the proceedings against Volkswagen AG were completed in Germany in 2018 with the payment of a fine of 1 billion euros for allegedly identical facts, including vehicles marketed in France. The payment of this fine by VW does not, however, imply any acknowledgment of the alleged facts or of its responsibility.“Especially the German manufacturer believes”that a double conviction for alleged identical facts should be prohibited in accordance with the principle “ne bis in idem” applicable in the present case».

In the immediate future, the financial consequences are not insurmountable: a deposit of 10 million euros for Volkswagen and 20 million for Renault, as well as a bank guarantee of 60 million euros for each. But if the courts condemn the builders, the penalty incurred is then heavy: it can be increased, in proportion to the benefit derived from the breach, to 10% of the average annual turnover, calculated on the last three annual turnover. known at the time of the incident.