IIn the final of the DFB Cup, FC Bayern won 4-2 (2-0) against Bayer Leverkusen and secured the prestigious trophy for the 20th time. It was not only the Munich goal scorers David Alaba and Serge Gnabry who were convincing – another player also played a prominent role. At Leverkusen, not all players live up to the high expectations. The FAZ.NET single reviews for both teams:

Surname: Initially had a lot to do with the nimble Bailey, but it didn’t get dangerous. Confident appearance on the back right.

Boateng: In the city of birth with good positional play and timing. Intervened well in attacks. Awesome rescue tackle (63.).

Davies: The 19-year-old season climber also worked with Bayern in the first final. His handball brought Havertz the goal.

Kimmich: Always playable, stabilizer and imaginative clock at six. Had to plug in more often. Dream pass on Gnabry before 2-0.

Coman: His warning shot was no problem for Hradecky (10th). Some unfortunate actions. Made way for Perisic (65th).

Müller: Loud driver, was on the road a lot. He just missed the goal in the record number eight (21st).

Gnabry: Tricky on the wing, ice cold at 2-0. With its runs, it repeatedly tore gaps in the Bayer chain.

Lewandowski: First luckless, then successful from a great distance. A tiny part was missing after the Perisic flank (74th). Followed up late.

Perisic: As a joker again reliable backup. Served Lewandowski before his second goal.

Hernández: The record purchase came for the injured Boateng for the first final with Bayern. Good for feeling before a breather.

Thiago: After his groin operation, he was allowed to run again for Müller. Cheered at the final whistle. Last DFB Cup?

Coutinho: He was allowed to present shirt number ten in his last national game for Bayern. Soon she will get Sané.

Hradecky: Powerless on the first two goals, saved brilliantly against Müller (21st). Then with the giant goat at 0: 3.

L. Bender: The long injury break was evident to him. A role model, but with unusual mistakes in playback and timing.

S. Bender: Best Leverkusen. Strong in duels with Lewandowski, with a goal of will, but with positional errors before 0: 3.

Tapsoba: Bayer’s shooting star in the second half of the year was often an element of uncertainty. Caused the free kick before the 0: 1.

Wendell: With a lot of offensive drive, but his left side was not only too open because of the 0: 2.

Aranguiz: Could not order the Bayer game as usual and could not contain the circles of Kimmich and Goretzka.

Baumgartlinger: Didn’t give the hoped-for security. Completely unnecessary and fatal build-up errors before 0: 2. Out for a break.

Amiri: Conquered many balls but quickly lost them again. Kneaded the ball in the penalty area just before the break and had to get out.

Bailey: The Bayern fright of November started well, but then quickly subsided. Without a really clear offensive action.

Havertz: Didn’t get any balls in the front. Driven from ten and was significantly more effective. Transforms the 911 to 2: 4, otherwise without effect.

Volland: Came for the break as a real striker, but did not hit the ball after two excellent Diaby crosses (57./66.).

Demirbay: Significantly more present than predecessor Baumgartlinger on the Six. Also important for standards like the corner for 1: 3.

Bellarabi: Came a quarter of an hour before the end. With some good scenes. Insulted Diaby loudly after inaccurate input.

Sage: Was allowed to run against his former club for eight minutes plus injury time. 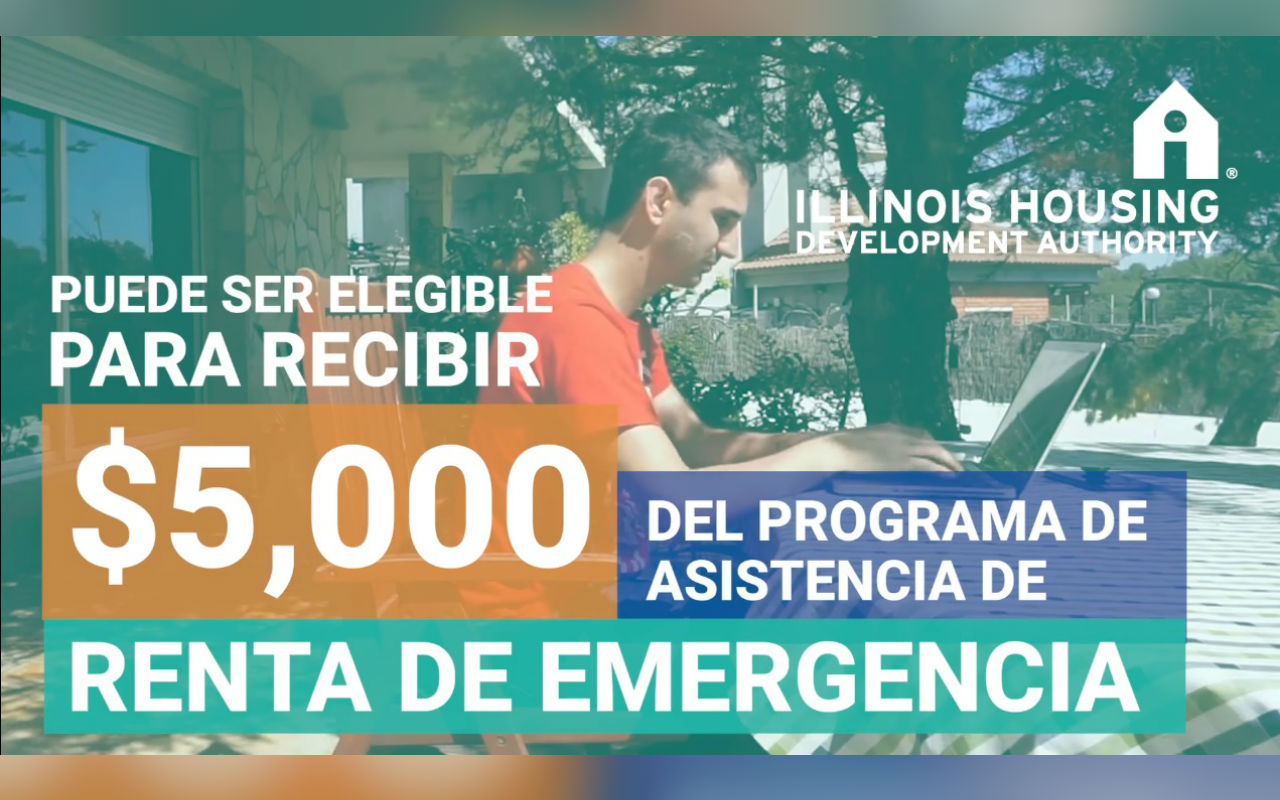