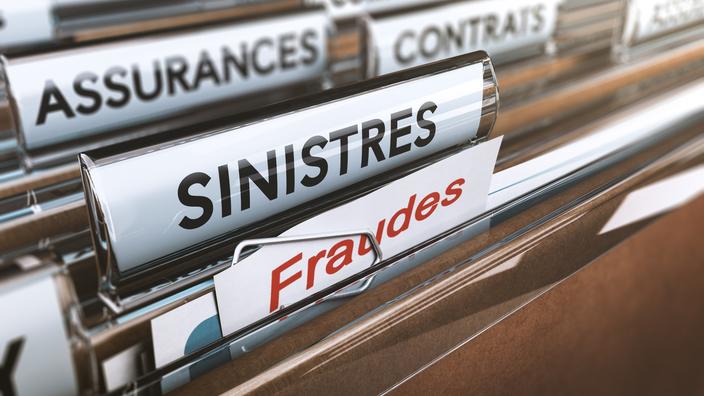 They would be several hundred people victims of the abusive practices of the Indexia group, according to an RMC investigation revealed last Monday. And some of them plan to sue the group as early as next week. They accuse the former French mobile insurance company (SFAM) of unexpected and abusive withdrawals as well as complications or even impossibility when terminating their contracts…

Practices that do not date from yesterday. In June 2019, SFAM was already fined 10 million euros for its misleading commercial practices after an investigation by the Directorate General for Competition, Consumer Affairs and Fraud Prevention (DGCCRF). Since then, the group with a turnover of 1.07 billion euros in 2020, specializing in insurance contracts for electronic products and made up of several companies such as Hubside or Celside, has changed its name to become Indexia.

«But only the name has…