Industry has slowed its decline, production is gradually starting

“Production in most companies began to gradually start to grow,” said Radek Matějka, director of the CZSO industry, construction and energy statistics department. “Motor vehicle production has resumed about half,” he added. At the time of the peak of the coronavirus crisis, all three large car manufacturers in the Czech Republic stopped production.

The decline in production in sectors related to the automotive industry continued. In the rubber and plastics industries, production fell by 38.6 percent year on year in May, and in the metalworking industry by almost a quarter. However, month-on-month, industrial production was 13.8 percent higher after seasonal effects.


The value of new orders in the monitored industries fell by 34.7 percent year on year in May, with orders from abroad falling more sharply than from the Czech Republic. Revenues in industry fell by 28.8 percent year on year, with a larger decline in direct export sales than in domestic sales.

On the contrary, the decline in construction output compared to industry accelerated. In May, it fell by 7.6 percent year on year in real terms from 4.6 percent in April. Building construction, which includes the construction of apartments, offices or warehouses, has fallen again. On the contrary, civil engineering, which largely includes transport infrastructure, has grown, but at a much slower pace than in previous months. 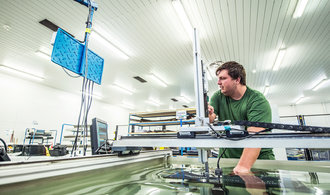 “Civil engineering will continue to be more successful, which is also helped by the record volume of state public investments planned for this year, while housing construction will lag behind,” said František Táborský, an analyst at Komerční banka.

His colleague from BH Securities, Štěpán Křeček, added that the state should take advantage of the situation where construction capacity is being freed up because the demand for construction work from the private sector has fallen, and build transport infrastructure to an increased extent.

Foreign trade ended in May with a surplus of 1.3 billion crowns, a year-on-year decrease of 22 billion crowns. The results of the measures against the spread of coronavirus had a significant effect on the outcome. The biggest drop in the balance was recorded in trade in motor vehicles, their exports fell by almost half in May.

The Czech industry is recovering from the pandemic more slowly than expected, the statistics of new orders do not bring much optimism. Analysts agree. According to their estimates, the industry may fall by a tenth for the whole year.

“Although the May results confirm the ‘post-coron’ restart, they are not extra convincing. Especially when we look at the statistics of new orders, which are more than a third weaker compared to last year, “said ČSOB analyst Petr Dufek. “In the automotive industry, orders are halved and the situation in other strong industries does not look optimistic yet,” he added. “This is a worse result than we had hoped for at the beginning of the crisis,” added Petr Smutný, a partner at PwC and an expert on advising companies in crisis.

Popular on Netflix: “The Blacklist” and “365 Days” lead in the current top 10 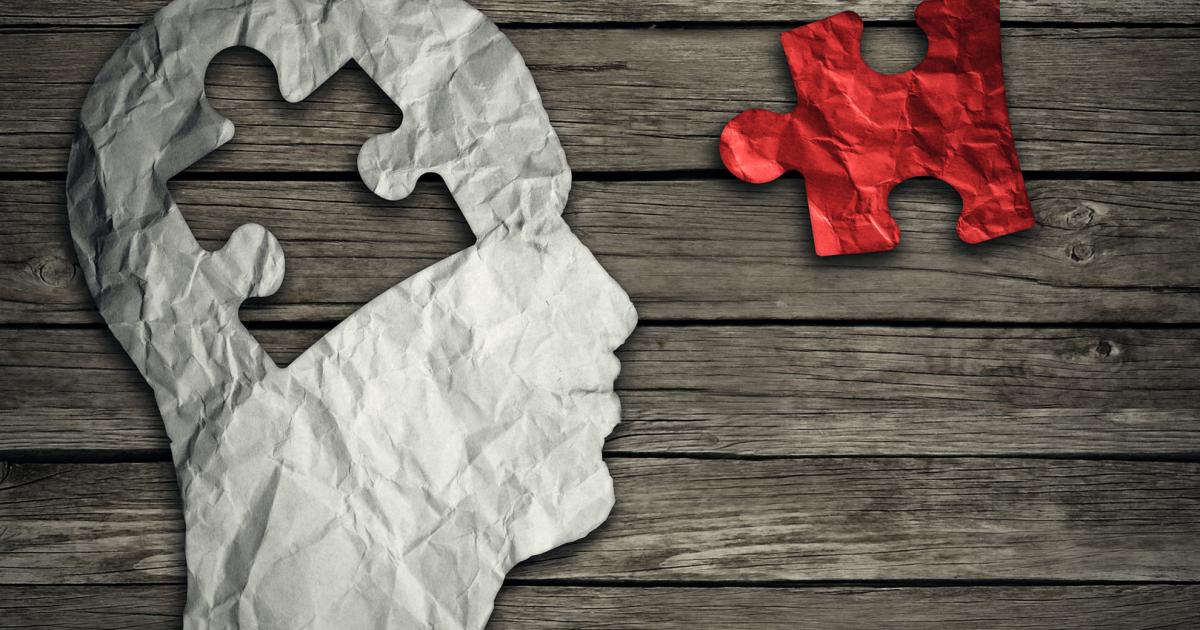 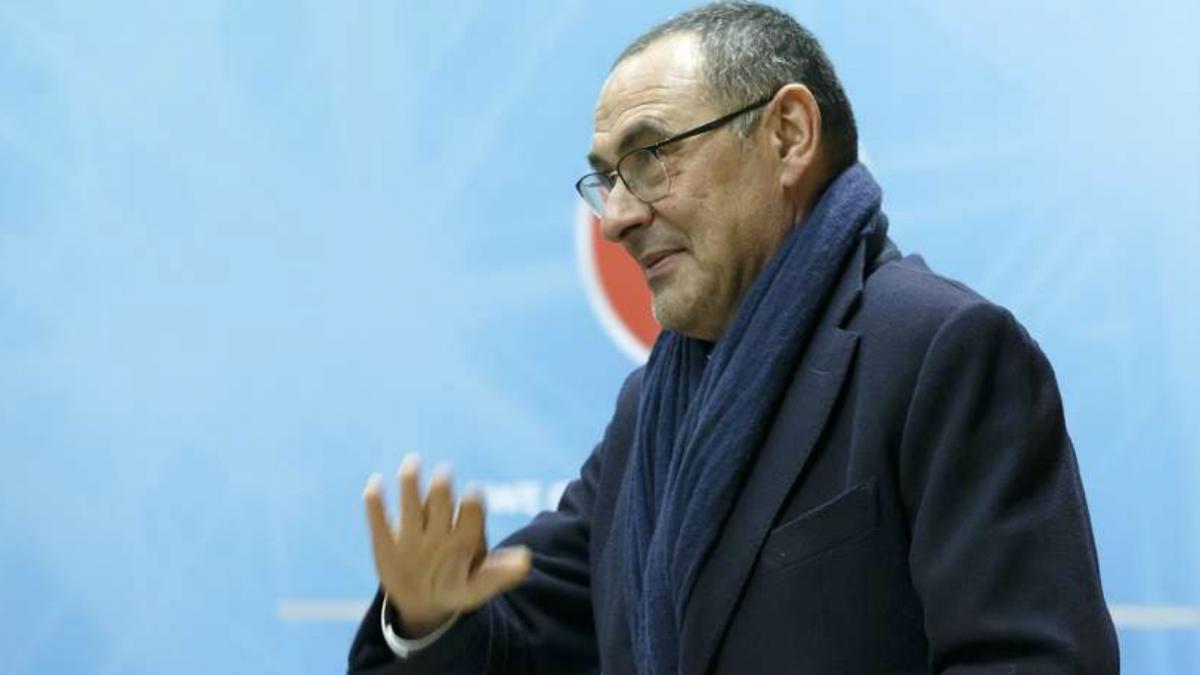 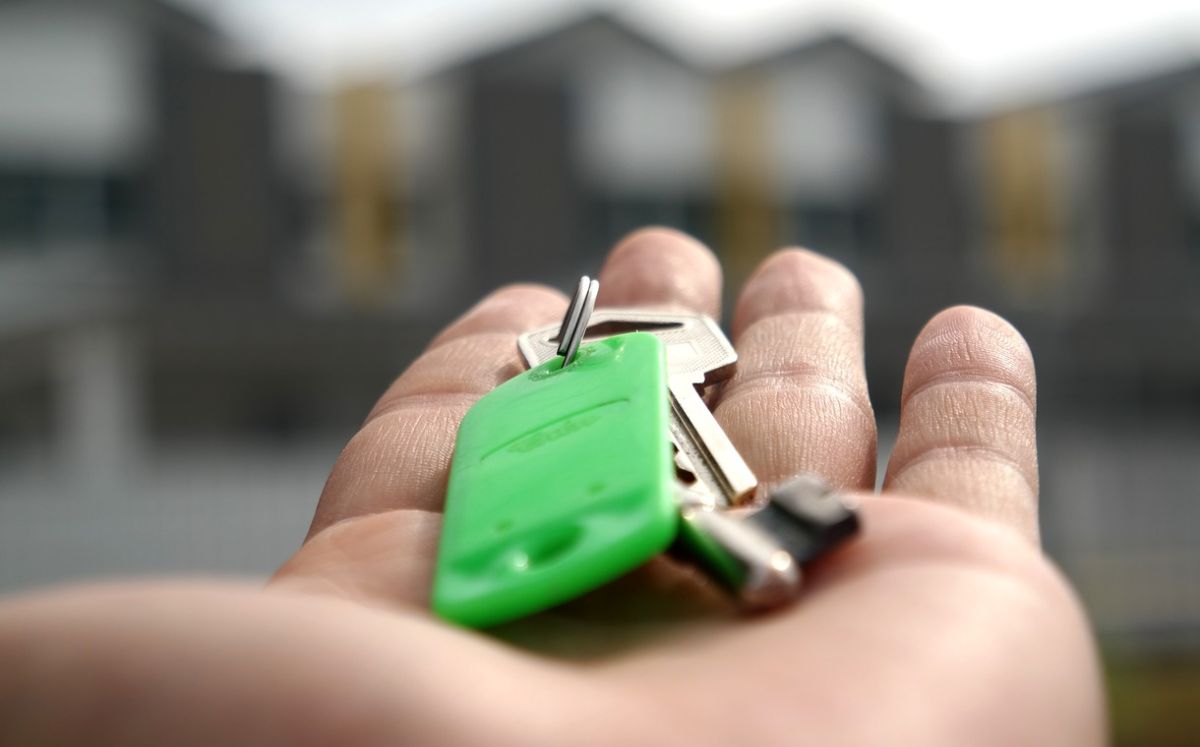