Infant died of Covid-19 in Switzerland

“This death does not concern a schoolboy, it is an infant who died”, in the canton of Aargau (north), said a representative of the Federal Office of Public Health, Stefan Kuster. “Children get sick less often than adults, they are less infectious,” but “there may be such cases,” he added. He said the infant had been cared for by the Zurich University Hospital before his death, but did not say he had any other illnesses before. “We have to make clarifications,” he said.

In Switzerland, Covid-19 disease has killed more than 1,650 people since the first case was detected on February 24 in the canton of Ticino, bordering Italy. More than 30,800 people tested positive, out of a population of around 8.5 million, an incidence of 359 cases per 100,000 people. In the past 24 hours, the country has registered an additional 32 cases and two deaths, including the infant.

Schools, restaurants and museums have reopened

According to the Swiss news agency ATS, two children – brother and sister – were infected with the coronavirus west of the city of Basel, bordering France. As a result, around 70 people (family, classmates and teachers) were quarantined until June 5. Authorities do not yet know how the two children were infected. They have yet to determine whether it is necessary to place other teachers in quarantine.

Switzerland, which has not set up as strict confinement as other European countries, began on April 27 to soften the measures taken against the coronavirus. Schools, shops, restaurants and museums have already reopened, even if measures of physical distance and hygiene remain in force. From May 30, spontaneous gatherings of up to 30 people will be allowed.

And from June 6, all public or private events of up to 300 people will be possible. All entertainment and leisure establishments will once again be able to accommodate people, such as cinemas and swimming pools. Vocational and secondary schools and universities can do the same.

Jean-Dominique Senard, boss of Renault: “We have to reset the counters to zero”

Singles and clips of the week 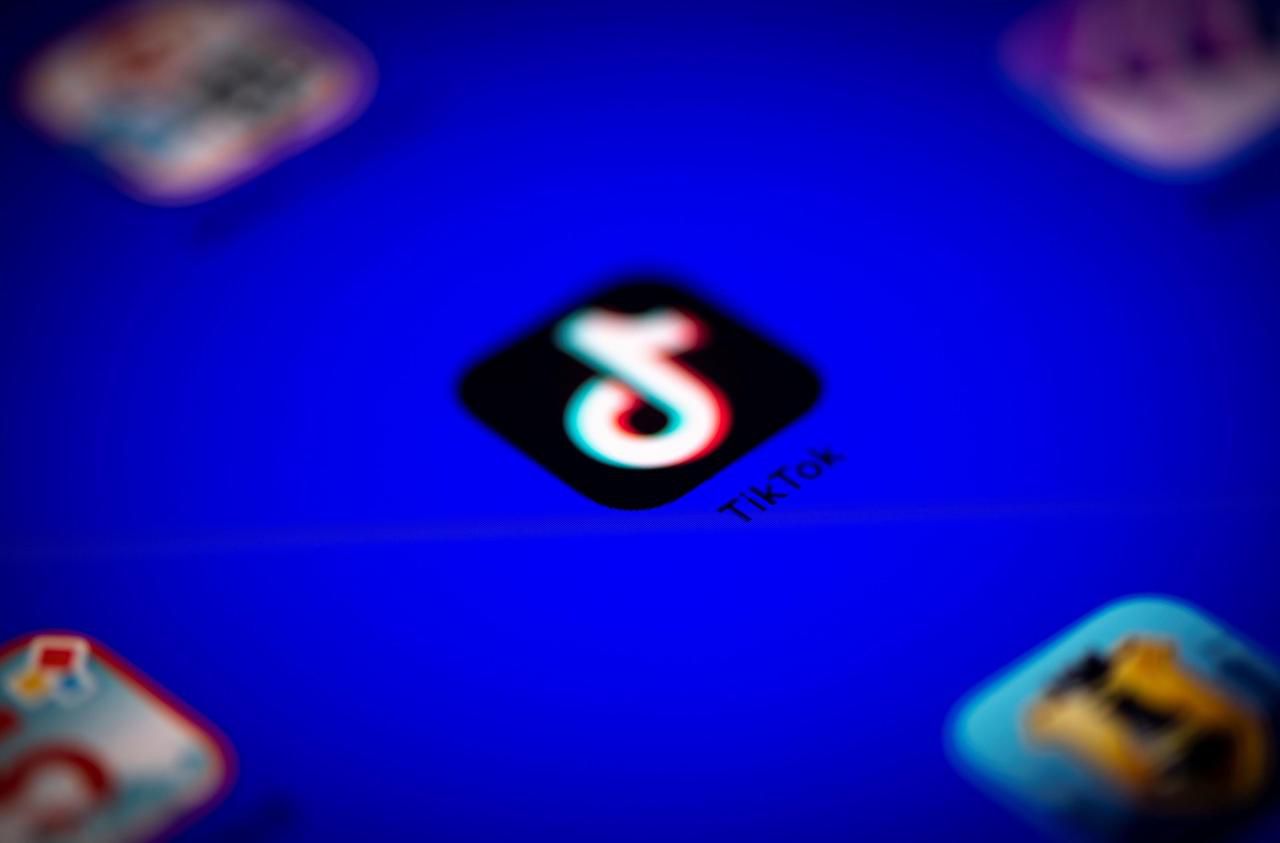