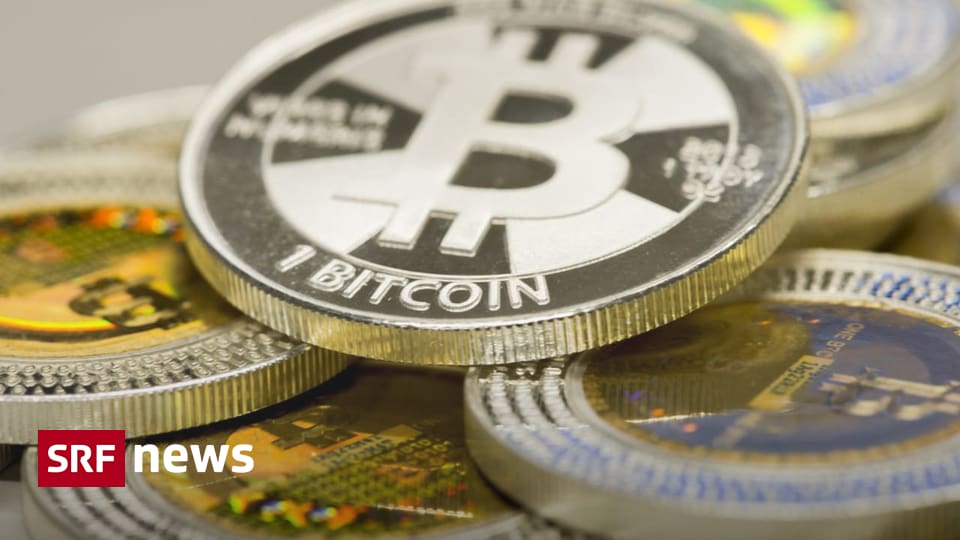 At the beginning of the week, the Bitcoin price temporarily fell to its lowest level since December 2020. Recently, the value of the best-known cryptocurrency was able to recover somewhat, but was still well below the level on Sunday. Most recently, a bitcoin cost just under $26,000. On Monday, Bitcoin temporarily fell below the $ 25,000 mark in early trading on the Bitstamp trading platform.

The main reason for the price drop in the past few days was the inflation data from the US, which was released on Friday afternoon. These fueled expectations of an accelerated turnaround in interest rates in the United States. Since then, the US dollar has appreciated sharply, bond yields have risen and stock prices have plummeted worldwide. Bitcoin has lost around 13 percent since Friday afternoon after the digital currency had hovered around the $30,000 mark for weeks.

Until November of last year, digital currencies continued to grow despite already high inflation. At the time, some market observers saw Bitcoin and Co. as protection against a devaluation of classic currencies such as the dollar, despite the strong fluctuations. The picture has now changed completely. Since hitting a record high of $69,000 in November, bitcoin has fallen more than 60 percent.

What is the ideal amount of sleep for people over the age of forty?

Matthieu Zaccagna receives the readers’ prize from the libraries of Paris