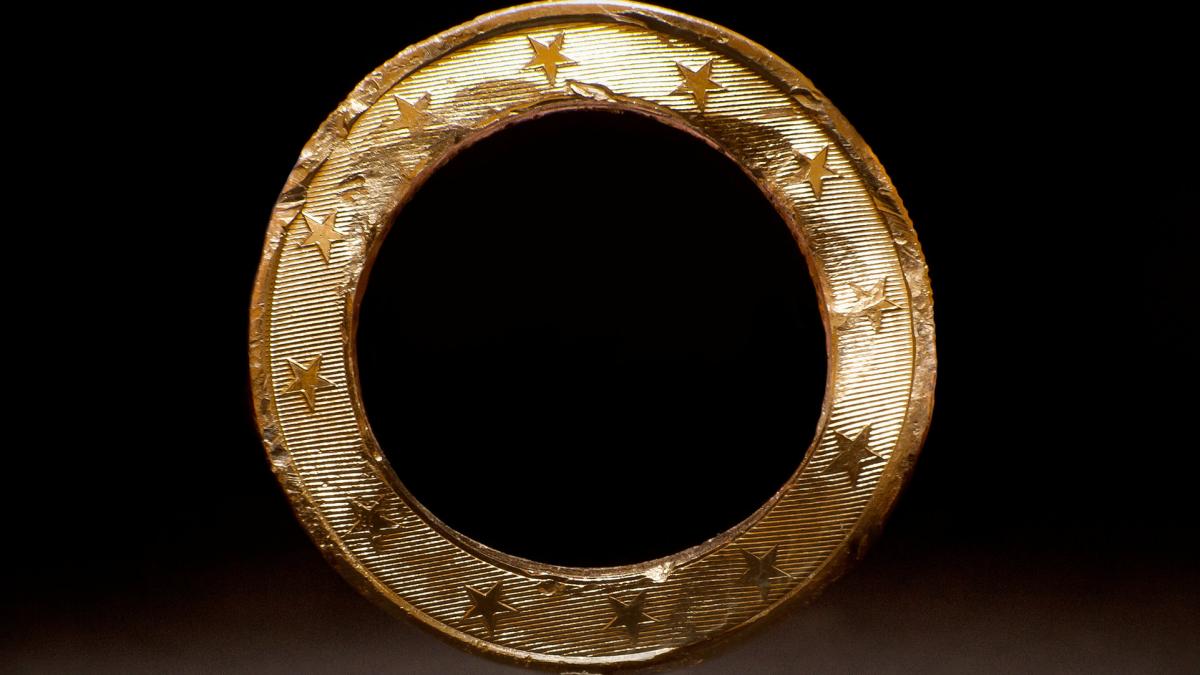 Es is happening in Europe. But in a way that German savers and consumers are unlikely to please. Germany becomes an expensive country in the monetary union. No major economy in the euro zone recorded such violent inflation in August as Germany. If development continues, Germany will soon have caught up with the price hikes that other countries in the monetary union have already seen.

Since the introduction of the euro as book money at the beginning of 1999, inflation in this country has been 41 percent; in the entire euro zone, including Germany, prices have risen by 46 percent. This means that the bottom line is that in many countries they increased more than in Germany, albeit often from a lower starting level.

In the decade after the founding of the common European currency, prices in Germany initially rose more slowly than elsewhere. That is now turning around – to the detriment of local consumers.

In a 20-year comparison, the cost of living in this country has risen faster than in the former soft currency country of Italy, which was once notorious for its high inflation rates. In 2012, Germany overtook France in terms of price increases within the euro area.

The inflation figures for August are emblematic of this trend. The German statisticians reported a 28-year high of 3.9 percent at the beginning of the week. On Tuesday, the European statistics agency Eurostat put the increase in consumer prices in the entire euro zone at three percent. This value is also a multi-year high – it was the highest rate of inflation since 2011 – but is still 0.9 points below the German inflation rate.

The months when consumer price increases were lower in Germany than in the rest of Europe are long gone. More and more frequently, statisticians report higher inflation figures for the Federal Republic than for the euro zone as a whole.

The VAT cut had an effect

Part of the discrepancy can be explained by the base effect of the lower VAT. In the second half of 2020, the federal government reduced the sales tax rate from 19 to 16 percent in order to stimulate consumption.

This led to a certain drop in prices during the period. Since inflation figures are usually given in a twelve-month comparison, consumer prices in the months of July to December differ more from the lower starting level of 2020 than would otherwise have been the case.

But the temporary VAT cut cannot fully explain the discrepancy. Compared to the level of December 2019, prices in Germany rose much faster than in France, although no base effect was felt during this period.

“Part of the stronger price increase in Germany can be explained by the CO2Tax, which was introduced in this country at the beginning of 2021, ”says Carsten Brzeski, ING’s chief economist for the euro zone. Not only have fuels become more expensive in relative terms, electricity is also very expensive in Germany.

According to current statistics from Eurostat, private households in this country pay more for electricity than anywhere else in Europe. On average, a kilowatt hour recently cost more than 30 cents, in the Netherlands it is less than 14 cents, in France consumers have to shell out around 20 cents. The high energy costs in Germany are a consequence of the energy transition and to that extent a consequence of political decisions.

There could be other reasons for the rise in prices here. “The current higher inflation in Germany could also be explained by a stronger increase in German government spending and thus comparatively extensive Corona aid including short-time work allowance,” says Gunther Schnabl, Professor of Economic Policy at the University of Leipzig.

The new experience of German citizens of being the European inflation champion has far-reaching consequences. Germans are particularly sensitive to devaluation of their money. In the first half of the year, German citizens bought more gold than they have seen since the financial crisis, partly for fear of inflation. According to a survey by the World Gold Council, sales of bars and coins rose by 35 percent compared to the previous year – even before statisticians had announced inflation rates above three percent.

What is new for German citizens is also the experience that the central bank lets inflation run and does not counteract it in any way. Today, the primacy of supporting the economy applies to the entire euro zone. The European Central Bank (ECB) argues that it makes monetary policy for the entire monetary union and not for individual countries where the inflation rate is above average.

So it seems implicitly to accept that inflation in Germany will remain higher for a longer period of time. The central bank is not even contesting that Europe-wide inflation of three percent is above the ECB’s own target of two percent. This value is temporary and can therefore be ignored, claim the monetary politicians in Frankfurt.

The only thing that is controversial in the Governing Council is the question of whether, in view of the rising inflation rates, the crisis policy must be pursued further. Most recently, the ECB’s total assets have soared to 8.2 trillion euros. The total assets indicate how many securities the central bank has put on its balance sheet. It is therefore a measure of how expansionary monetary policy is, and how much money is being “printed”.

At their meeting at the beginning of September, the monetary authorities will discuss how to proceed with the monetary policy crisis programs. Quite a few economists make the expansionary monetary policy jointly responsible for the rising inflation rates. Before the financial crisis, the ECB’s total assets were just over a trillion euros.

The German citizens are particularly affected by the devaluation of money, as they prefer to put their assets into the savings book or the overnight money account. But these are forms of investment where inflation hits unhindered. Economists therefore ask how German citizens will react to this unfamiliar situation.

“Germans have a particularly large amount of savings in cash and in non-interest-bearing bank accounts, the value of which is now threatened by rising inflation,” says Schnabl. That could increase the willingness to spend money. This in turn could lead to the fact that the providers use the increased willingness to pay for stronger price increases. Then the risk of an inflation spiral would even increase.

“Everything on stocks” is the daily stock market shot from the WELT business editorial team. Every morning from 7 a.m. with the financial journalists from WELT. For stock market experts and beginners. Subscribe to the podcast at Spotify, Apple Podcast, Amazon Music and Deezer. Or directly via RSS-Feed.

1 thought on “Inflation in Europe: Suddenly Germany is worse than Italy”