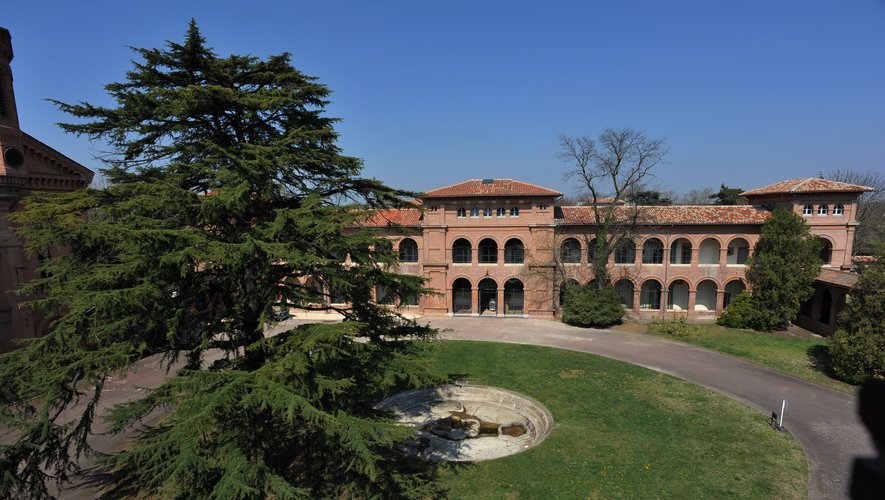 the essential
A dangerous individual interned at the Marchant hospital has not been found since this Friday, January 28 at the start of the afternoon. The police are on a war footing to find him.

It’s an explosion. According to our information, an individual with proven dangerousness escaped from the Marchant psychiatric hospital in Toulouse this Friday.

A 43-year-old man, known for rape and known to be dangerous, has managed to escape the vigilance of caregivers despite all recent coercive measures. He allegedly set out to find his wife in La Rochelle, with whom he had been violent in the past.

Friday at the end of the day, the direction and the presidency of the medical committee of establishment (CME) of the Gérard-Marchant hospital center indicated in a press release that it had decided to close the patient care pavilions, and this, for all the duration of the weekend, “given the risks of new patient escapes in a context of overmediatization”.

All of the territory’s law enforcement agencies are on a war footing to try to find him. This is the fifth runaway or escape of dangerous patients in the region in the space of a few days.