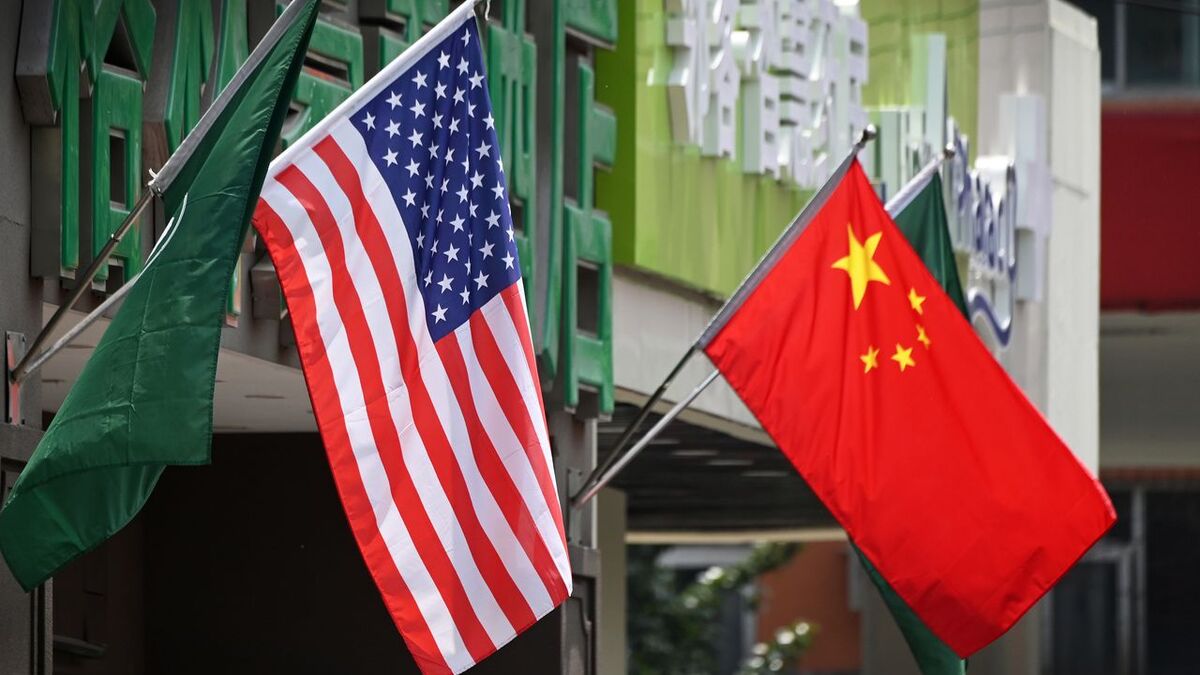 A stone has just slipped into the shoe of relations between the United States and China. In a rare moment of union between Democrats and Republicans, the US Senate on Tuesday adopted a bill providing for ambitious investments in science and technology, presented as a “historic” text to counter the economic threat from China and its “authoritarian” model.

Beijing’s response was quick. The Middle Empire accused Washington of exaggerating a so-called “Chinese threat” before concluding that this “bill reveals the paranoid self-centeredness of the United States”, according to the Foreign Affairs Committee of the Chinese Parliament , quoted by the new China news agency.

This bill earmarks more than 170 billion dollars for research and development, in particular by aiming to encourage companies to produce semiconductors in the United States, today mainly manufactured in Asia.

A global shortage is hitting many key sectors, from automotive to communications, illustrating the strategic stake of this production. The text was approved by 68 votes to 32 in the Senate and must now be adopted definitively, on a date that has not yet been set, by the House of Representatives before being promulgated by Joe Biden.

A law to win the competition of the 21st century

The Democratic President thus welcomed the adoption of the text in the upper house, saying in a statement that the United States was engaged “in a competition to win the 21st century”.

“As other countries continue to invest in their own research and development activities, we cannot fall behind. America must maintain its position as the most innovative and productive nation in the world, ”added Joe Biden.

China, at economic war with the United States since the Trump era, is one of the few subjects on which the Democratic president is inscribed in the continuity of his Republican predecessor. And which has a broad consensus in Congress.

“The Senate has taken a vital bipartisan step forward in making the investments we need to continue America’s legacy as a global leader in innovation. This funding is not only about remedying the current shortage of semiconductors, it is about long-term investments ”, welcomed the Secretary of Commerce Gina Raimondo.

“If we do nothing, our days as a dominant superpower could end,” warned Senate Democratic Majority Leader Chuck Schumer just before the vote.

“Whoever wins the race for the technologies of the future”, such as artificial intelligence, quantum computing, will be the world economic leader “. And this nation “will shape the world in its image,” he continued, a warning aimed directly at Chinese leader Xi Jinping.

This investment project “offers the United States the opportunity to strike a blow, to respond to the unfair competition that we see from the Chinese Communist Party”, added the Republican Roger Wicker, number two of the committee of Trade where the text was negotiated.

Concretely, the plan provides for $ 52 billion over five years to encourage the manufacture of chips and semiconductors in the United States. In his presentation, the parliamentarians stressed that the Chinese Communist Party was investing “considerably, with more than 150 billion”, in these technologies.

The US plan also allocates $ 120 billion to a government agency, the National Science Foundation, to encourage research in various areas deemed key, such as artificial intelligence.

It also includes a $ 1.5 billion envelope for the development of 5G, one of the main areas of tension between China and the United States.

Beijing accused Washington on Wednesday of exaggerating a so-called “Chinese threat” after the adoption in the US Senate of a text described as “historic” to counter China on the issue of technological innovation.