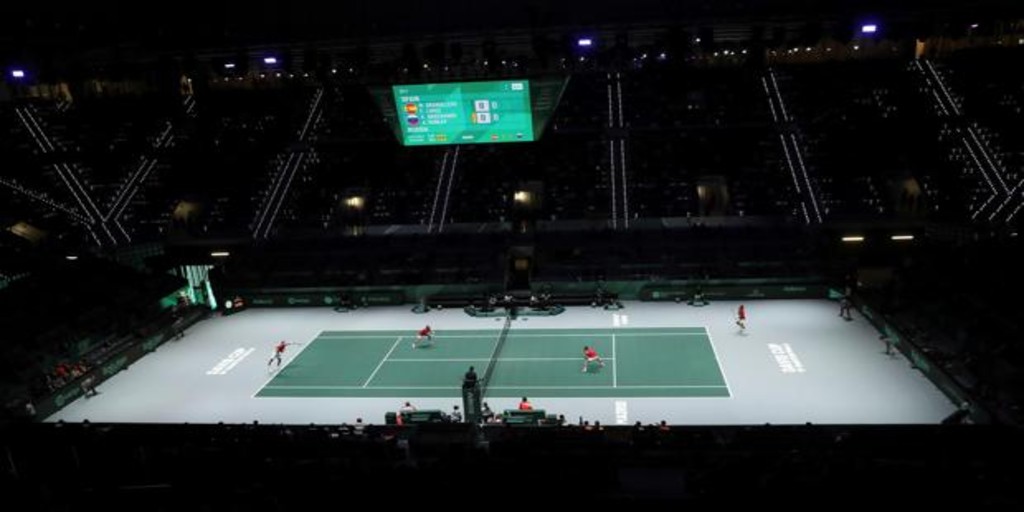 The Davis Cup by Rakuten Finals 2021, from November 25 to December 5, will be held in three cities, as established by the International Tennis Federation (ITF) and Kosmos Tennis. TO Madrid, which was the sole venue in the 2019 edition, is joined by Inssbruck (Austria) and Turin (Italy), with the Spanish capital being the venue for two groups, two quarter-finals, the semi-finals and the final.

However, it will not be played this time in the Magic Box and the event will be held in the Madrid Arena, in the Casa de Campo. The central court can accommodate up to 10,000 spectators and is a venue with history in tennis, as the Madrid Masters 1,000 of the ATP began to be played there. The Olympia-Halle in Inssbruck and the Pala Alpitour Arena in Turin are the other pavilions and Austria and Italy will act as hosts.

Another novelty is the calendar. There are more days of competition, eleven, and that facilitates the preparation of the calendar. “It is a pleasure for us to be able to take the Davis Cup Finals to Innsbruck and Turin. The two cities submitted impressive nominations that not only promise a world-class event but also include strict security measures to ensure the health and safety of attendees. It was important to find two European cities that had a good connection with Madrid, with similar playing conditions. With the confirmation of the three venues, we are working from now on to be able to offer the best possible event in 2021, also working hand in hand with the Community and the Madrid City Council since, thanks to their support, Madrid remains the main venue for this year ”, points out Albert Costa, director of the Davis Cup finals.

Quarter-finals: Group A winner against best second in group

Group B winner against best second in group.