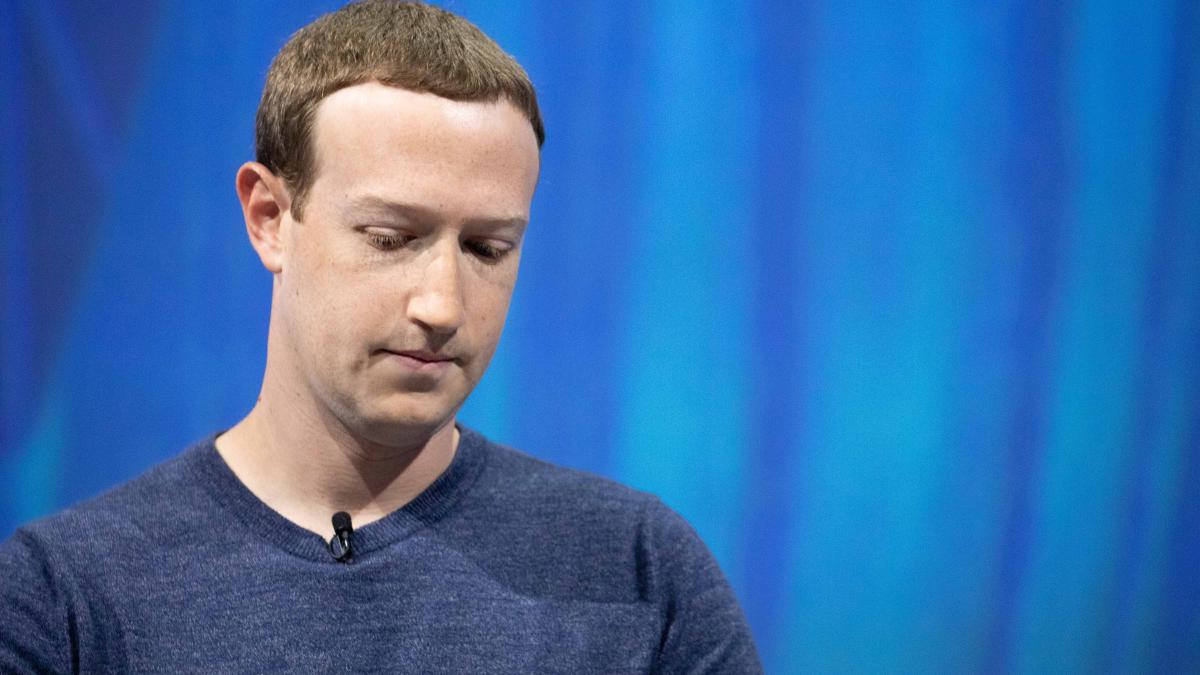 VFrom 2013 onwards, Facebook was made aware of a disturbing development. In Myanmar, where the social network was so popular that the citizens used the terms “Facebook” and “Internet” interchangeably, there was increasing incitement against the Muslim Rohingya minority on the social network – so aggressively that local observers massacre and began to fear displacement. Facebook urgently needs to do something about it.

But the company reacted hesitantly. The platform employed only five people who spoke Burmese and managed the content for Myanmar’s 18 million Facebook users, and none of them were in the country themselves. When genocidal attacks actually did occur, the company reacted again and again as it had before: It regretted the developments that had not been foreseen and assured them that they would improve.

The Myanmar episode is just one of many moral endurance tests that Sheera Frenkel and Cecilia Kang report in their recently published book “Inside Facebook”. For their stories about the dark side of the social network, the two “New York Times” journalists spoke to more than 400 interviewees, only to come to a depressing conclusion at the end: As long as no one falls into Mark Zuckerberg’s arms, Facebook won’t get any more pleasant Become a place for human exchange.

It is clear from the start that his vision of planetary networking will cause a lot of collateral damage. Facebook users are sniffed at with a click and step, even when they are on other websites. Legions of madmen spread madness unchecked. Russian hackers pose as worried US citizens and spread fake news in order to manipulate the American presidential elections. The Facebook algorithm feeds users with streams of “news” that narrow rather than expand their worldview. Politicians like Donald Trump spread lies because nobody prevents them.

Frenkel and Kang describe all these cases from the inside view of Facebook. That makes her book a sobering read: through her, one learns that in Mark Zuckerberg’s empire it was known how massive the problems with hackers, data protection violations, and attempts at manipulation by state actors were. There were repeated internal investigations and reports, first-class security experts were hired and managers at the top level were informed.

There was even an internal memo by programmer Andrew Bosworth called “The Ugly” that said, “So we’re connecting more people. That can be bad if you turn this into a negative. Perhaps it will cost someone their life if they are thrown up to be eaten by bullies (on Facebook). Maybe someone dies in a terrorist attack planned with our tools. And yet we network people. The ugly truth is, we believe so much in connecting people that anything that allows us to connect more people on more opportunities is good in itself. “

The topmost principle on Facebook is: let everything go first. As soon as something goes wrong, a choreography of contrition, which has long since become routine, sets in. Zuckerberg says something went wrong and won’t happen again, we’ll take care of it. His biggest move in the defense against political attacks was the engagement of Sheryl Sandberg, who should take care of the foreign policy of the company, while he prepared its expansion steps. For a few years, Sandberg made quite an impression. It is now becoming increasingly clear that she, too, is either unwilling or unable to influence Zuckerberg.

He has less and less desire to give the peaceful networking visionary. In the meantime he is fighting in a warlike manner against those who want to rein in his company – and pretends to fight for freedom of speech. That is also the reason why Zuckerberg let Donald Trump act unhindered for a long time. Even if the president lied, people would have to find out about these lies, so they could judge them for themselves. How would he come to determine what is acceptable expression and what needs to be deleted?

In truth, as you learn from “Inside Facebook”, he is not particularly interested in how much his invention can harm the people it connects. He’s just not that empathic type. That too made Facebook big, maybe too big to be tamed.