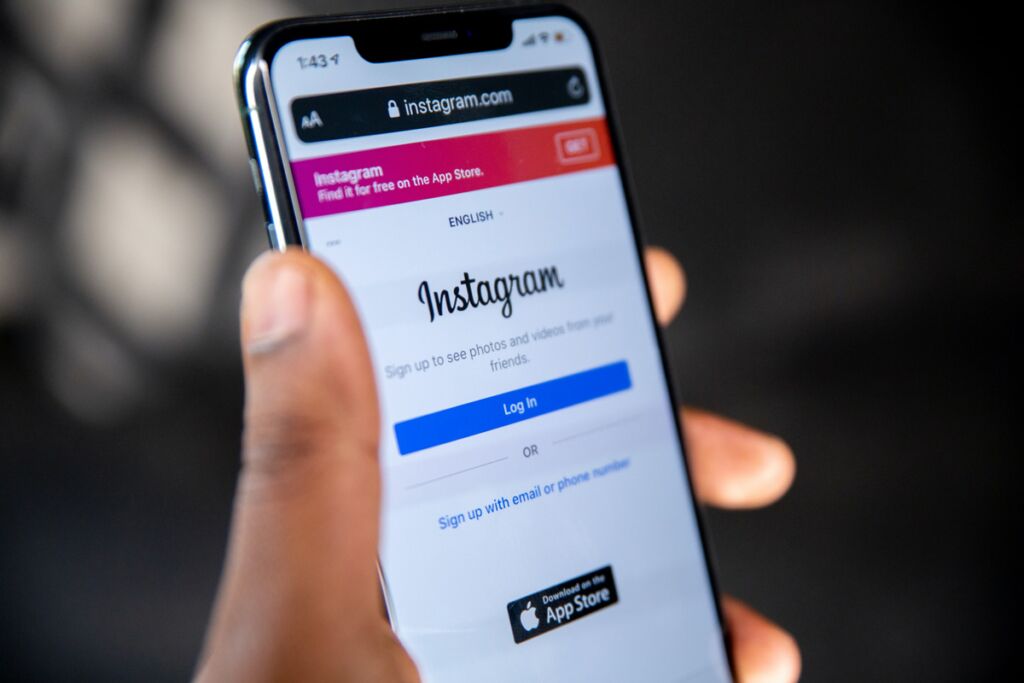 Allowing users to receive a reminder to close the application after a set time, the feature now offers a minimum limit of 30 minutes compared to 10 minutes previously.

It would seem thatInstagram seeks to push its users to spend more time on its platform. Since 2018, the social network has offered a feature to users through which they can set a daily limit of time spent on the application. When enabled, they receive a reminder to close Instagram once the set limit has been reached. Previously, this delay could range from ten minutes to three hours. Alerted by a user, the site TechCrunch found that the minimum limit was now thirty minutes. A change made discreetly.

Contacted by the site, Meta, the parent company of the social network, indicated that it had made this change to avoid the simultaneous sending of several notifications following the launch of the “take a break” tool. “We have two time management features. Our existing ‘daily limit’ shows you a notification when you’ve reached your daily limit, but our new ‘take a break’ feature shows you full-screen reminders to quit the app, and includes 10-minute intervals”.

Benefits for users or for the company?

First announced last October, the “take a break” feature has recently been available in France. It encourages users to temporarily suspend their use of Instagram. When activated, they are prompted to leave the application, with reminders, after 10, 20 or 30 minutes of use. The feature was notably announced following the revelations of Facebook Files. Since then, Instagram has been accused of harming the mental health of adolescents and is trying to prove that it seeks to preserve it.

Even if Meta justified this change of parameters, according to TechCrunch, the latter could be related to another event. At the beginning of February, the action of the Californian group fell by 26%, the largest drop ever recorded for the firm. It occurred after the publication of its annual results, revealing, among other things, that for the first time, the social network Facebook lost daily users (1 million) between the third and fourth quarters of 2021. Thus, Meta could encourage Instagram users to spend more time there because they can be targeted with advertisements there, which would generate profits.

A Belgian voted world automotive personality of the year 2022!

What would happen if Queen Elizabeth II died?