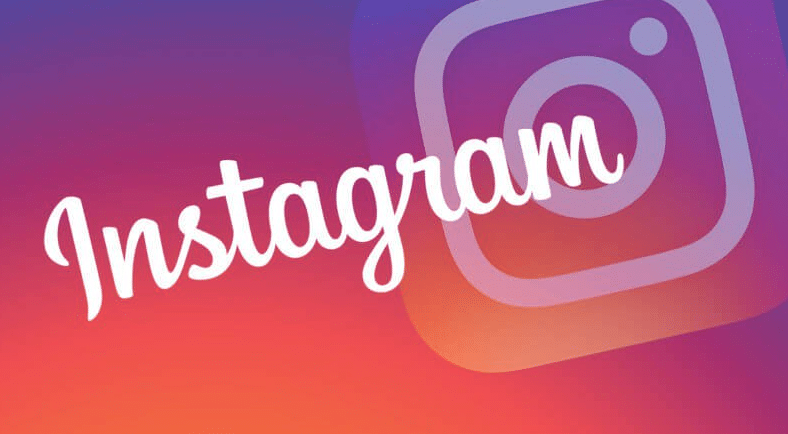 Since October 2021, Facebook he knew two major technical failures. These failures concern the entire group of Mark Zuckerberg namely Facebook, Instagram, WhatsApp and Messenger. These technical problems have caused panic among users. Most internet users thought the problem was with their phone due to a handling error on their part. Fortunately, the social media giant communicated that the outage was caused by a faulty server configuration change.

To reassure its subscribers, Instagram has decided to warn through a notification in the event of a major breakdown. The project is being tested.

Inform users of the failure

Thanks to the implementation of this new feature, Instagram will be able to notify its users when there is an outage. A notification will be sent before the outage and another after the social network is restored. This way, people will not be surprised and can better prepare for the consequence of the problem. Remember that many people use social networks for professional purposes and not just to stay in touch with loved ones.

For the improvement of its services, Instagram also plans to set up a tool called Account Status. This new tool will allow users to receive more explanations when they encounter problems in the use of their account: for example, the reason for deleting their account or the suspension of a publication. However, before proceeding with the deletion of the account, the platform will inform its user of a possible deactivation of an account following inappropriate publications.

Testing will begin in the United States

These new features, including outage notification and account status, will be tested in November 2021. Instagram will begin testing with users who are in the United States.

The instant messaging service said that not all technical failures will be notified. The alert will only concern major failures, in particular those affecting a large number of users. It could be an outage like the one on October 4, 2021 which was a widespread outage and affected almost every Instagram user around the world.

This major outage on Facebook, Instagram, Messenger and WhatsApp resulted in a considerable loss for the CEO of the group which amounts to 6 billion dollars.