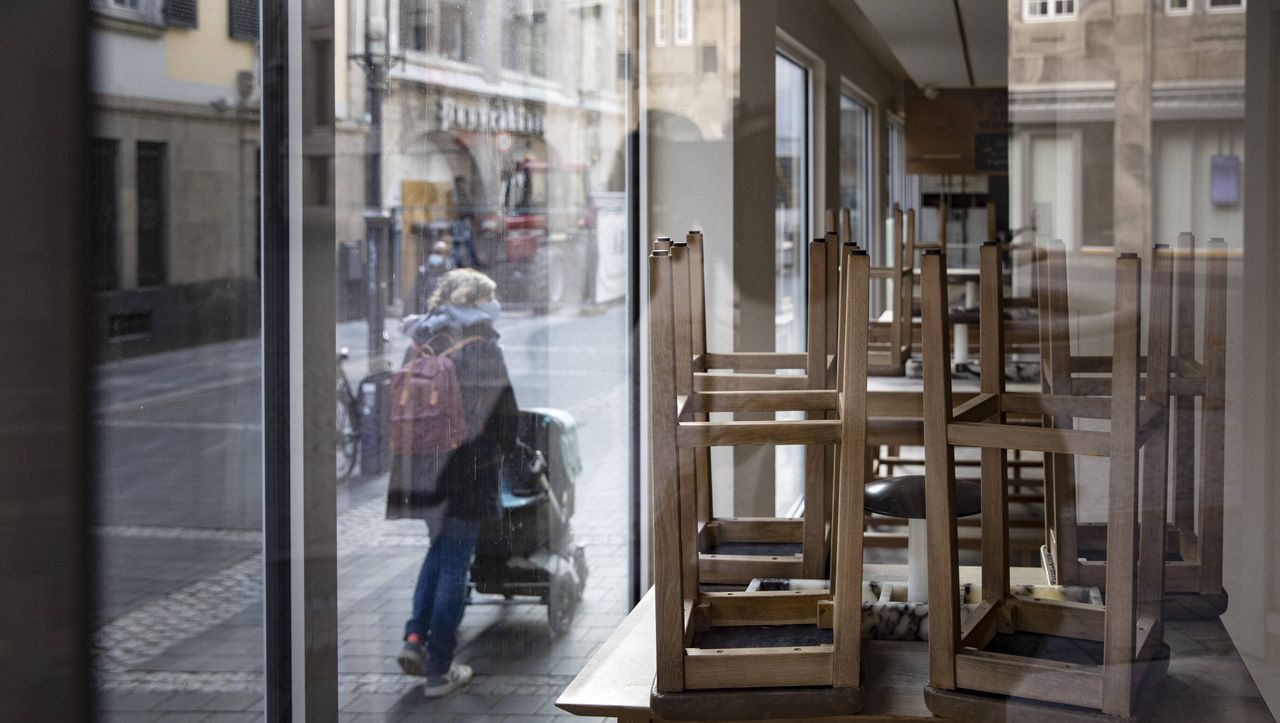 According to calculations by the Institute for the German Economy (IW) in Cologne, the November and December aid from the federal government will be ten billion more than necessary. If the aid continues unchanged, some of the companies affected by the partial lockdown will now receive more money than in regular operations, said IW tax economist Tobias Hentze.

But that by no means applies to all companies. “Of course there are also areas that have high fixed costs – for example cinema operators.” Overall, the federal government has calculated more generously than tightly. The “Welt am Sonntag” had previously reported.

The federal government is supporting companies affected by the partial lockdown with the so-called November and December aid – a total of around 30 billion euros is currently estimated.

There are entrepreneurs who cash in on emergency aid

According to Hentze, a third – i.e. ten billion euros – less would have been enough. The main point here are the variable costs, which many companies now do not incur. “They don’t actually have to be reimbursed,” says Hentze. In fact, there are entrepreneurs who cash in with the emergency aid, as SPIEGEL reported.

In contrast, there are fixed costs such as lease and rent that companies would have to pay even when they are closed. “Basically, I would say it would have made sense to focus on fixed costs,” said Hentze. However, this is a significantly greater effort. The federal government opted for a quick, inexpensive solution that would not threaten the existence of any company.

Economics minister Peter Altmaier (CDU) told the “Welt am Sonntag”: “Of course, the orientation on sales is not one hundred percent fair, but no criterion can ensure absolute fairness in every individual case.” He also indicated that the industries concerned would go through December also cannot count on this kind of help.

Clear criticism comes from the opposition. “We need Corona aid that will also function fairly in the long term and that will handle taxpayers’ money responsibly,” said Claudia Müller, SME Commissioner for the Greens in the Bundestag. It cannot be that far too much is being received by some and far too little is being received by others, such as self-employed people or retailers.