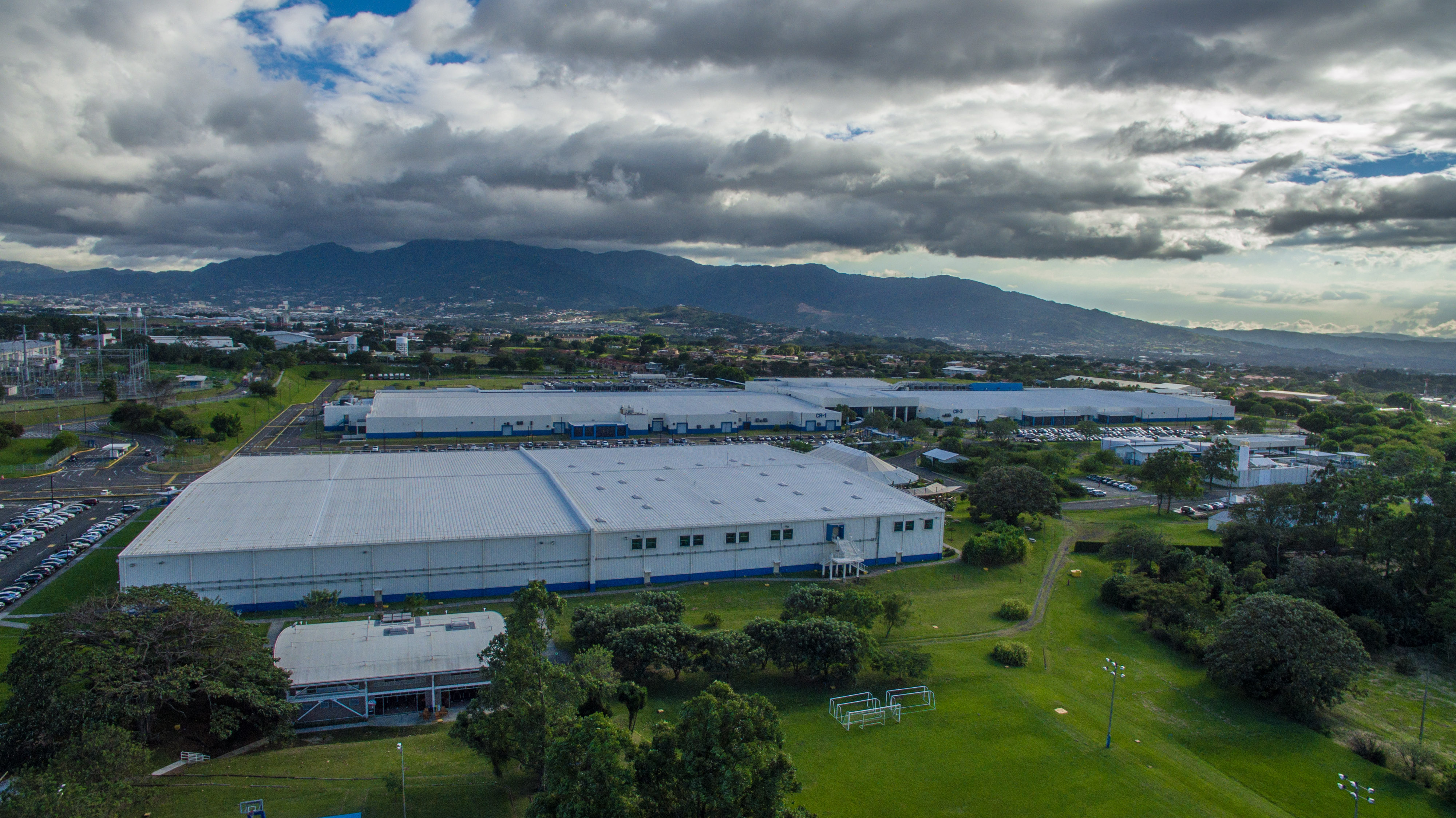 Intel Costa Rica announced, this Wednesday, July 21, that it will expand its investment in the country to $ 600 million, from the $ 350 million announced in December 2020.

The decision will imply that the multinational triple the number of personnel announced.

The company’s assembly and testing operations will begin in the next six months and will require the hiring of more than 600 people, it was reported in a press release.

This year, the Assembly and Testing operations join the activities that the company was already developing in the country, divided into two large centers: the Research and Development (R&D) Center and the Global Services Center.

Timothy Scott, Intel’s manager of Government Affairs, recalled that they initially planned to hire 200 people, but it was decided to increase the number.

The growth of investments and contracting is due to the decision to accelerate the ramp of the assembly and test operations to satisfy the demand of the company’s clients, as well as the growth of the existing operations in the country.

“Today Intel Costa Rica employs more than 2,700 employees, the same number we had in 2014, but with human talent in more diverse and specialized areas, who with their skills and professionalism are helping to consolidate operations in the country; In addition, indirect employment is generated in our operations, to about 3,800 people, ”said Scott.

The multinational explained that, at this time, they maintain more than 150 open positions in various areas such as engineering, manufacturing, finance and information technology, among others.

Those interested in applying can find all the details only in www.intel.com/jobs.

The new workers have undergone a training process since their incorporation, in technical aspects, occupational health and organizational culture.

For the Assembly and Test operation, the training has been carried out in Asia, in the United States and in the country.

Additionally, the company increased investment in new equipment and technology for the laboratories of the Research and Development Center by $ 40 million.

This area is dedicated to the design, prototype, testing and validation of integrated circuit solutions, the statement reported.

Intel is in the process of expanding the space and infrastructure in the different labs. For this specific area, it hired 150 people in the last year.

Microprocessors are going through a time of global shortage that could last for several months as they are in demand by a wide variety of industries.

Ileana Rojas, manager of Intel Costa Rica, explained to The nationLast June, the company was making important efforts to increase and diversify the local production capacity to face this challenge.

The executive explained that the pressure facing the industry has multifactorial origins: the pandemic increased the demand for technology both for businesses and for end users with trends such as work at home, virtual meetings and cloud services, just to name a few examples. . Added to this is the complex engineering process involved in designing and manufacturing semiconductors.

.@intel_la today gives an extraordinary sign of confidence in 🇨🇷, and our human talent, to meet the demands of global markets, by announcing that it will increase its investment by $ 250 million and a significant increase in the number of jobs expected. @comexcr @invest_cr

“This is a long-term relationship, based on the high quality of our human talent and an investment climate that provides the necessary conditions to execute complex processes, thus promoting reinvestment and growth of companies,” emphasized Alvarado.

Meanwhile, Andrés Valenciano, head of the Ministry of Foreign Trade (Comex), said that the announcement is proof of Costa Rica’s talented human capital and its ability to meet the demand for labor in an industry with high demand.

Jorge Sequeira, general director of the Costa Rican Coalition of Development Initiatives (Cinde), commented that Intel ratifies the position of Costa Rica as a strategic variable in its global operations.

“Increasing even more its investment for testing and assembly activities, as well as equipment and personnel for the research and development center, strengthen the country position as an intelligent manufacturing platform, and that responds efficiently in Industry 4.0”, he stated. Cinde’s spokesperson.

Sequeira highlighted that it is proven, once again, that Costa Rica is the best option for nearshoring In the americas.

This is a trend that promotes the location of offshore operations closer to the central establishments.

The multinational detailed that the Assembly and Test operations will begin in the second half of 2021, at the plant located in San Antonio de Belén.

All the equipment necessary for the start-up of this area is in the country in the process of functional verification.

The company explained that once the silicon wafer manufacturing process is complete at Intel factories, they are cut and sent to an Assembly and Test facility.

“Each chip is assembled in a package that protects it and allows it to connect to other components. Finally, its functionality is tested ”, it was reported in the statement.

Intel’s other two areas of operation in the country are the Research and Development (R&D) Center and the Global Services Center.

In the first, the multinational is dedicated to the design, prototype, testing and validation of integrated circuit solutions.

This division employs 40% of the corporation’s payroll in the country.

Meanwhile, the Global Services Center from Costa Rica carries out business processes for the entire corporation at a global level in finance, human resources; Sales and marketing; and quality and information technologies.

This division employs another 40% of the company’s non-workforce in the country.