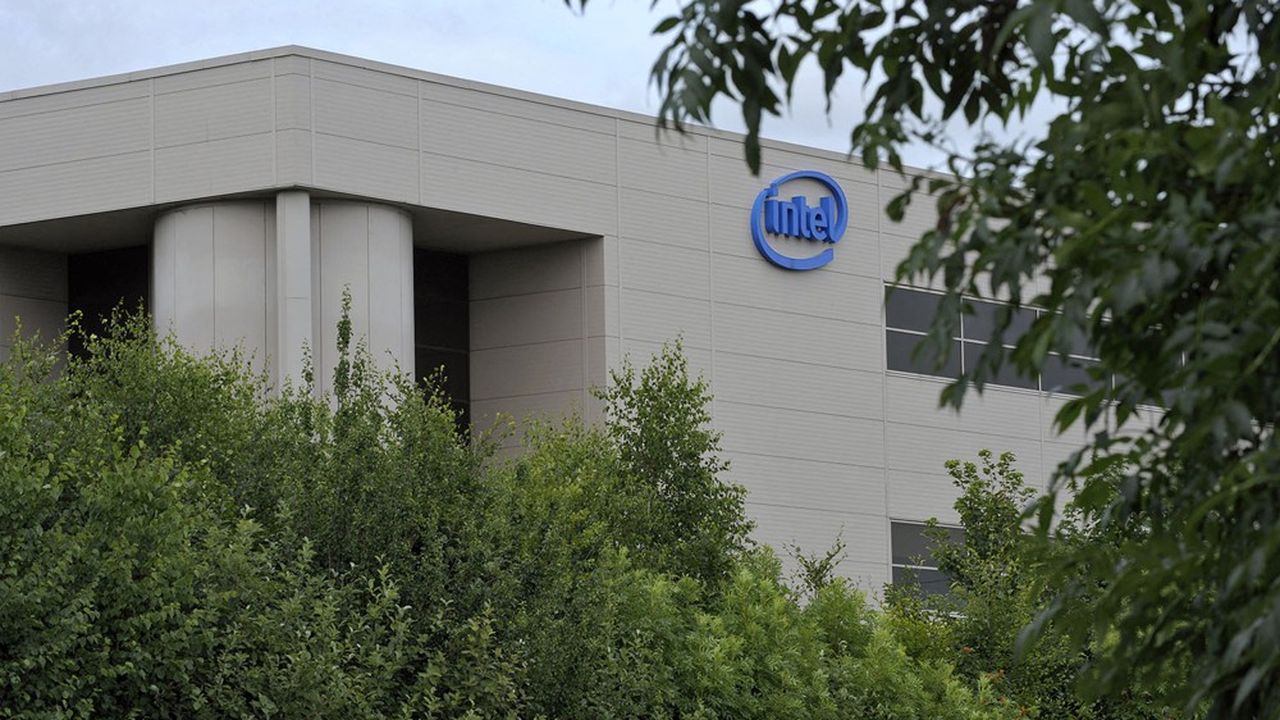 The new boss of Intel wants to strengthen its production of microchips in Europe with the construction of a factory. This is what he announced to European Commissioners Margrethe Vestager and Thierry Breton, as well as to Peter Altmaier, German Minister of the Economy, as part of a trip to Brussels and Germany on Thursday and Friday.

It is therefore across the Rhine that the American giant intends to launch its major works. “We think Germany is a good candidate, not the only one, but a good candidate,” Pat Gelsinger told Politico. We will be looking at different possibilities across Europe over the next few months … We are determined to bring our cutting edge technologies to Europe; the 5-3-2 nanometer chips, the most advanced technologies. “

See Also:  Resident Evil 8 Village was balanced because RE7 was "too scary"