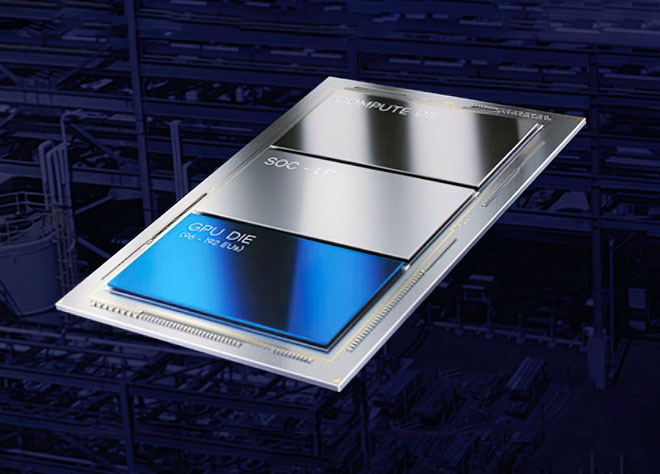 As Intel’s 12th-generation Alder Lake launch is approaching, rumors related to its subsequent CPUs have spread.

The confirmed contents were confirmed through the Anandtech forum, including Arrow Lake (to be released in Q4 of 23rd), which is Intel’s post-Meteor Lake CPU, Lunar Lake (Q4, 24), and finally Nova Lake (expected to be released in 2025). He mentioned that all the CPUs in question will be applied with a combination of big + little cores like the current Alder Lake.

Next, the publisher who posted the article said, “In terms of performance, in the case of Nova Lake, which is finally scheduled to be released in 2025, based on a completely new CPU architecture, up to a 50% increase in CPU performance is expected,” Glenn Hinton ‘The reason this came back is because of the architecture,’ he added.

On the other hand, in the case of the process roadmap released by Intel the other day, it was announced that the 10nm process and 7nm process are stabilizing and mass production, and the 12th generation CPU Alder Lake is expected to be released on October 27th.