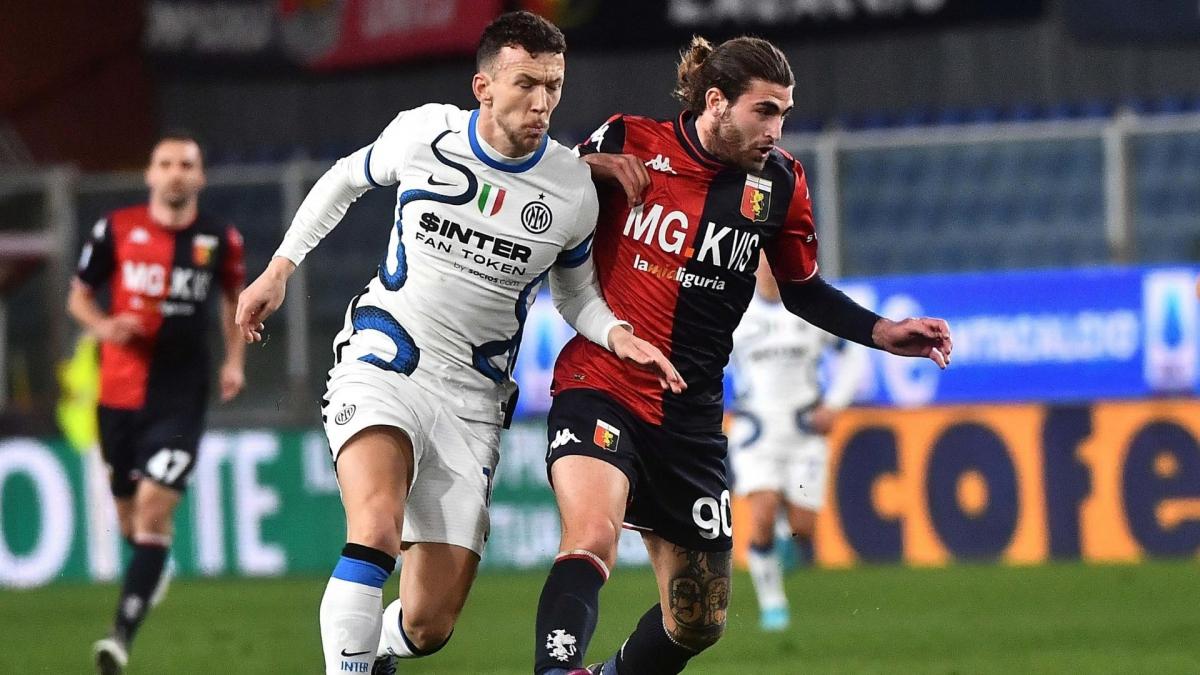 In the title race, Inter missed a great opportunity to regain first place in the championship. After the draw between AC Milan and Udinese, Edin Dzeko’s teammates could take the lead if they win against Genoa, 19th in the standings, and in agony since the start of the season.

However, even against a team that has already lost 12 times in 27 games this season, Inter have never been able to find the fault. Despite a very clear domination (73% possession, 20 shots), the Nerrazurri miss the mark and may have regrets. In the standings, Inter remain second to two points from Milan, alone in the lead.

“It hurts a lot”: Yuhui Lee reveals that she underwent a major operation

Omicron: is it possible to catch this variant of Covid-19 twice?