Starting whistle at 9.45 pm at the Meazza Stadium. Eriksen still excluded from the starting lineup

7.40 pm – Eriksen still on the way to exclusion

According to rumors, Eriksen would seem destined to leave the bench again.

Tonight’s match between Inter e Torino will close the 32nd championship day. The Nerazzurri will take the field to win and climb over Atalanta, simultaneously hooking Lazio at 68 points. The grenades, for their part, would need points to give continuity to the victory against Brescia last Wednesday and thus move away from the relegation zone, on which they have 5 margin points after the draw of Lecce in Cagliari.

The moment of Inter

The Nerazzurri are back from the draw for 2-2 of Verona and from internal defeat against Bologna. Two difficult results to digest, which put an end to any desire to comeback in a championship key. Now, realistically, the Nerazzurri will have to focus on the goal of closing in second place in the standings, thus improving the fourth place of the past season.

The moment of Turin

Even the grenades are not having a happy time. The success of Brescia has allowed us to catch our breath, but the team of Longo seen in recent weeks has seemed anything but brilliant and will still have to fight not to get sucked into the dangerous area of ​​the standings. Emblematic is a statistical data: the grenades have averaged 0.78 points per game since Moreno Longo arrived; under the management of Walter Mazzarri, however, the average was 1.23 points.

Tonight’s challenge will be 152 in Serie A between Inter and Turin: 66 victories for the Nerazzurri, 36 for the grenades and 49 for the draws. Considering only the games played in Milan, the balance is even more favorable to Inter: 38 wins, 26 draws and 11 external successes. The last two championship matches played at San Siro ended with a tie (1-1 and 2-2); it is since 1985 that the Toro has not come out undefeated 3 times in a row from the Meazza. The last external victory of the grenades in the home of Inter dates back to April 3, 2016: a 2-1 comeback, decided by goals from Icardi (rig.), Molinaro and Belotti (rig.).

Inter-Torino is an exclusive Sky match, broadcast with the commentary by Maurizio Compagnoni and Luca Marchegiani. The match will be broadcast on channels 202 and 252 of the satellite decoder and on channels 473 and 483 of digital terrestrial. It will also be possible to follow the match via streaming through the services of Now TV and Sky Go.

What does the diet really bring? And how does it work? 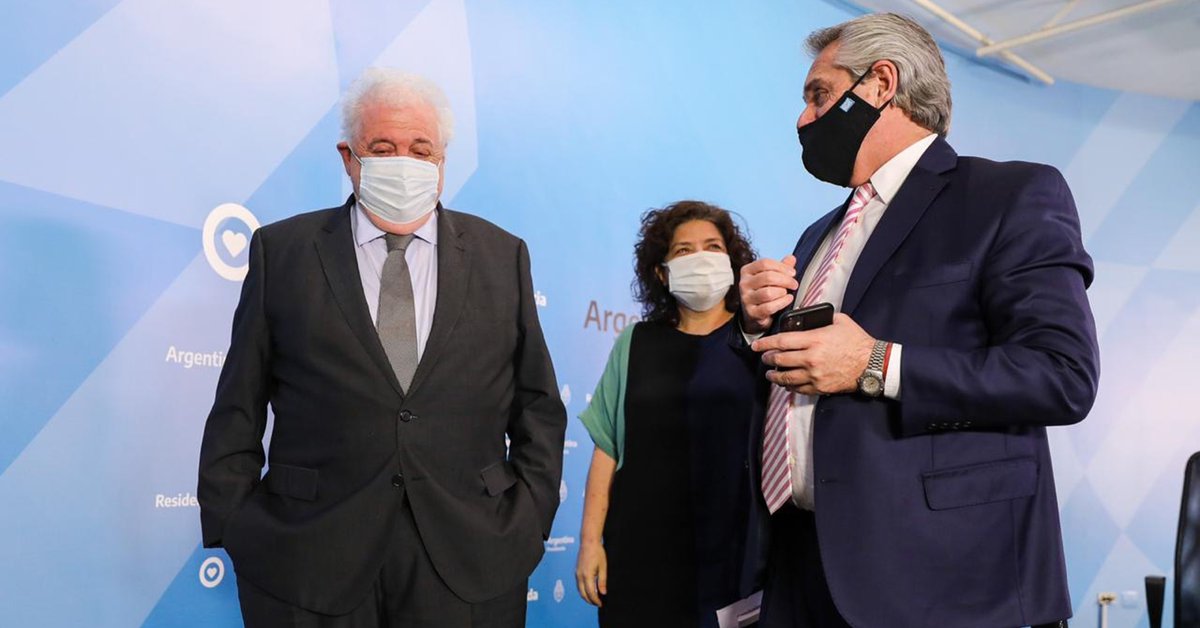 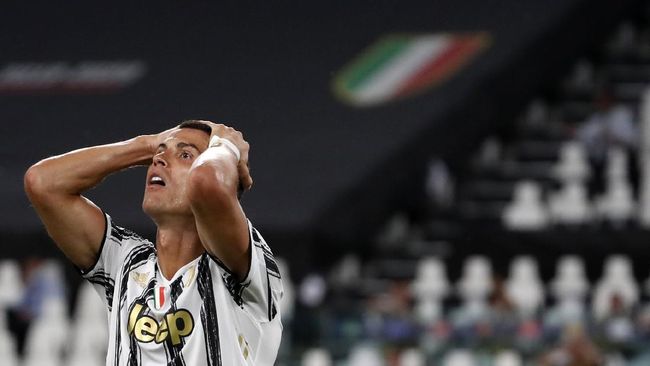 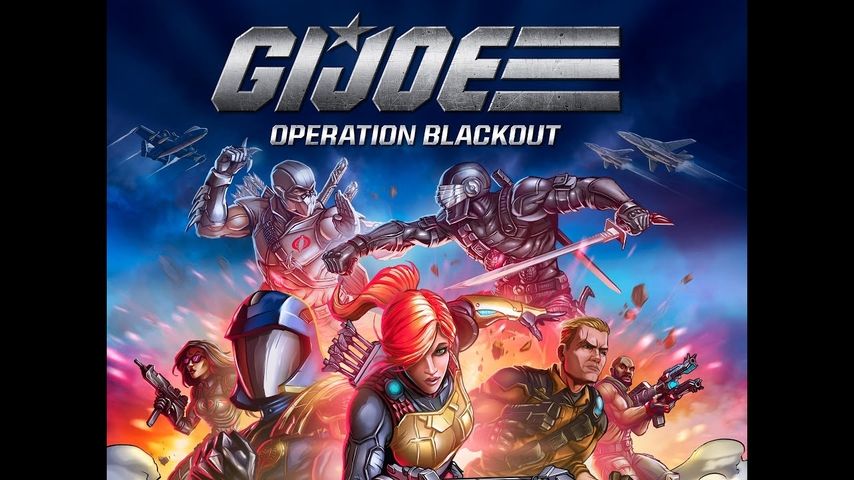