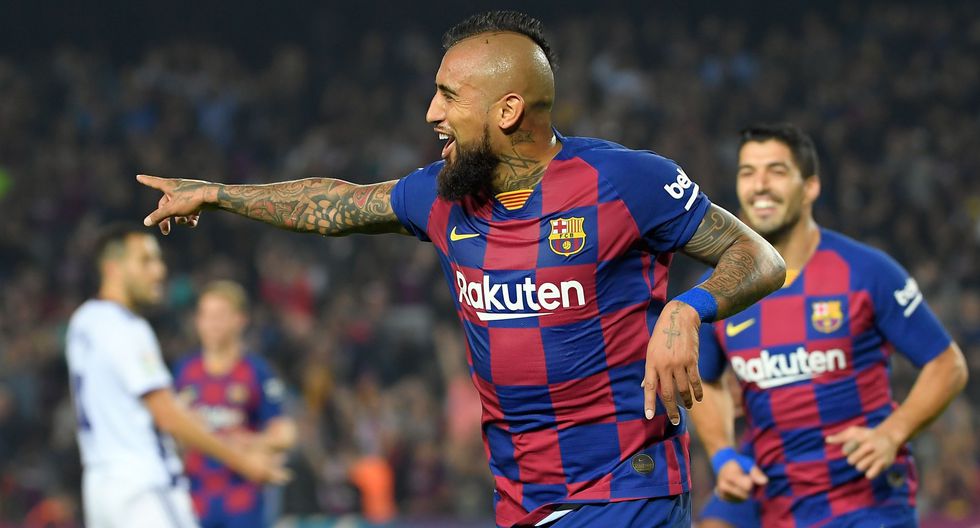 Ronald Koeman has already communicated to Barcelona the list of players he will not have from next season. Arturo Vidal is one of them. The midfielder has already been informed that he will have to find a new team. In conversation with the podcast ‘Inqebrantables’ by journalist Daniel Habif, he revealed his situation what he felt after the last bad result in the Champions League against Bayern Munich.

“It was very painful not to be in the final and how it happened. Before the match I had a lot of faith of what could happen; but in the long run, even if one wants to hide things, the team did not come very well in the last time ”, he expressed about 2-8.

“Barcelona has done things that they don’t go with a top-notch team. In the end, the score comes to you when you face an orderly team, a team that has a winning mentality, with players who are physically prepared, and who had a very strong game system; that takes its toll when one is weak head and energyThat happened to us ”, he added about it.

Vidal believes that not all the responsibility of the staff: “Clearly this is not just about playersBut it is something much bigger than that things are not being done well. The club has to improve and do it in the best way. But it is not easy, it is not to arrive and take out the greatest and things will change “

What does the team have to change to get out of this situation?

“Barcelona first have to change their way of thinking, that football has evolved a lot, already DNA is lagging behind and the other teams are improving in other respects; football at the moment is more physical, with more strength and speed, and technique sometimes takes a back seat ”.

“Barcelona has to change a lot of things. A team that I think is the best in the world, cannot have 13 professional players and the others are minor. Not because they don’t deserve to be there, but in this team they have to be competing for who is better and who has to play ”, he explained.

“All teams have 23 players to fight for the spot, grow and get better every day; But when they don’t advance, when you think that with your DNA you can always win, you are very wrong”.