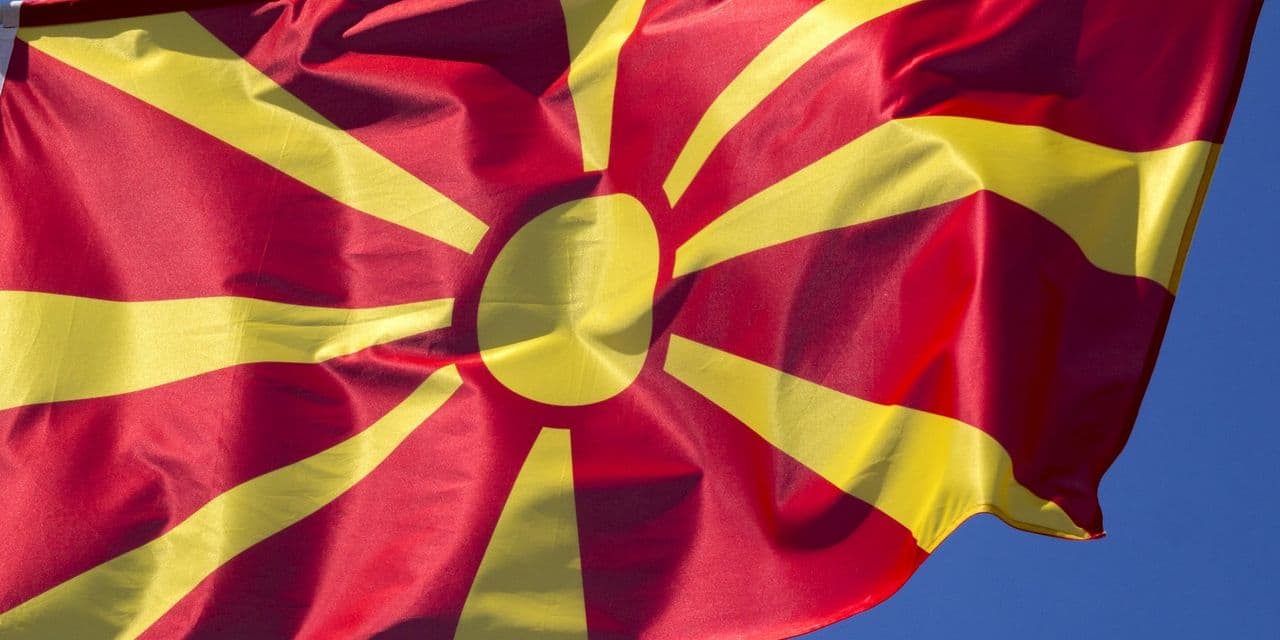 The Fugitive Active Search Team (FAST) of the federal police has arrested an internationally wanted criminal in Brussels, the police announced on Saturday.

The arrested 41-year-old man was wanted by North Macedonia, where he was sentenced to seven years in prison for illegal possession of weapons and aggravated robbery. He was also wanted by Luxembourg as a suspect in an ongoing investigation.

After almost three months of investigation, FAST was able to have the man arrested on Friday in the center of Brussels by teams from the anti-theft brigade of the local police of Brussels-Capital-Ixelles.

This arrest is the second made by FAST in two days. Last Thursday, the team had already been able to arrest a 37-year-old man on the run in Antwerp.

With Liz Truss, the ambition of a “Global Britain” takes shape