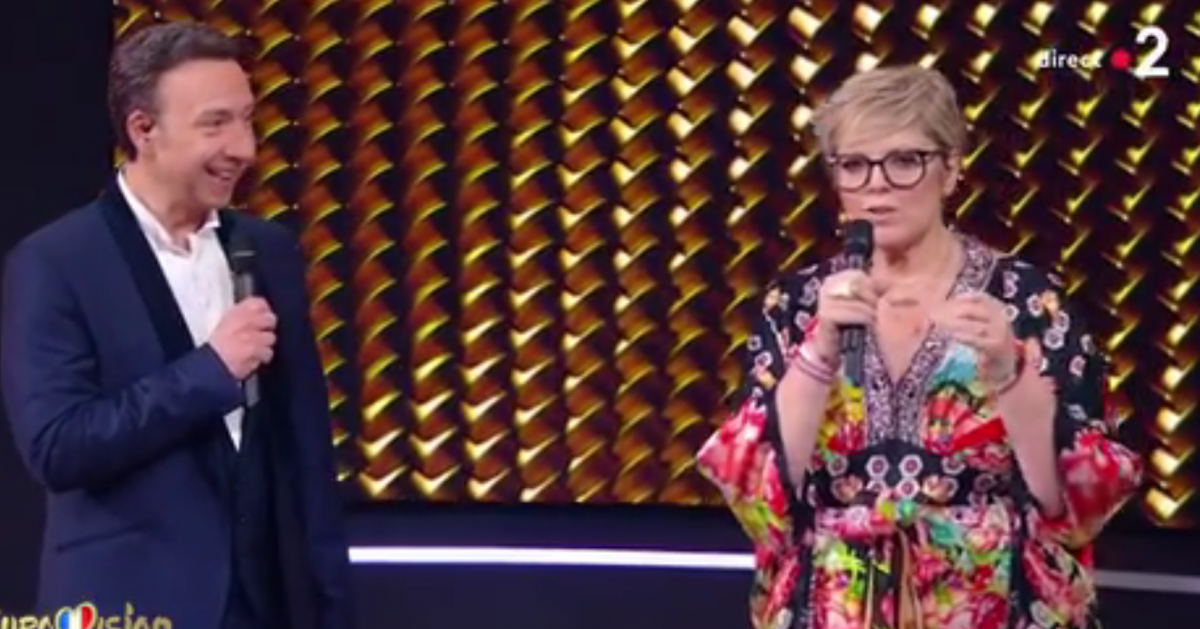 Internet users have obviously had a lot to say about the program “Eurovision France, it’s you who decides”, broadcast this Saturday evening on France 2.

This Saturday, January 30, France 2 broadcast the program “Eurovision France, it is you who decide” to choose the candidate who will represent their country at Eurovision. And the least we can say is that the show sparked the wrath of Internet users.

From the start of the program, many of them rose up against the presence of an audience in the room.While France has just decreed new restrictions to contain the resumption of the epidemic, the pill seems to have difficulty in pass.

“Uh, so we’re doing a public show… Which box did they tick on their certificate? Sorry but that shocks me ”,“ Bern, “we don’t have an audience but an audience”, ok ”,“ Roselyne Bachelot, once again, a TV show lasting several hours with an audience… Meanwhile, the theaters, cinema are closed. Where is the equality? The logic ? », We could read on Twitter. It must be said that in recent months, viewers have become accustomed to empty trays. And the justifications presented by Stéphane Bern and Laurence Boccolini, the presenters, did not convince.

But that’s not all. Another detail annoyed Internet users: Laurence Boccolini’s attitude to the presentation. Many viewers felt she was doing too much, even going so far as to explain that they had changed channels.

“What did she take before the live ?? She is unleashed “,” Laurence Boccolini and Stéphane Bern just unbearable tonight “,” Want to suffocate Boccolini in the sleeves of his kimono. They are all crates ”,“ I like Laurence Boccolini but there, she does too much… ”, lamented many Internet users on social networks.