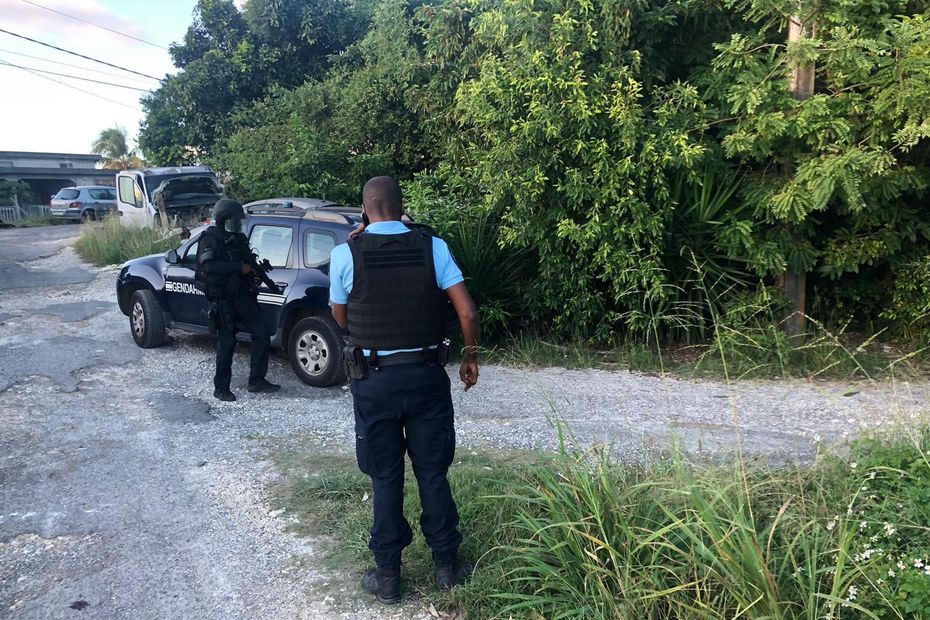 A 22-year-old man, known to the courts and for his psychiatric history, had taken refuge at his home, in Maudette / Sainte-Anne, after threatening his mother with a gun. She was able to escape and call for help. The gendarmes dislodged the madman without any sore, after several hours.

This Friday, November 27, 2020, a young man, aged 22, took refuge at his home in Maudette, in Sainte-Anne. He was armed and in crisis. In all likelihood, this young boy, known for his psychiatric history, would be out of treatment.

It all started, in fact, last night. The madman’s mother reported to the police that her son was extremely threatening to her. She managed to escape and get away from the young man, in possession of a gun. She was then taken to safety.
But he returned this Friday, still armed and locked himself inside the house he shares with his mother.
It was then that at the very beginning of the afternoon, the police deployed a heavy device on the spot.
Teams from the Departmental Fire and Rescue Service (SDIS), the Emergency Medical Assistance Service (SAMU) and representatives of the municipality were also present.
Then began a long phase of negotiations.

Around 6:00 p.m., the intervention accelerated. Detonations rang out. An attempt to dislodge the madman, which was inconclusive.
The authorities’ objective was to avoid any casualties, neither the unforeseeable boy, nor among the men of the gendarmerie.

It is obviously a delicate operation. Someone who is armed, locked up. We will first make sure of his good health. In this kind of situation, you should not rush. You have to be patient.

And, indeed, it was not until 9:00 p.m. that the man surrendered, without damage on either side.
He was taken care of by the firefighters, in order to be taken to the hospital, to be exminated there, before his transfer to the gendarmerie.
Her mother was also able to return home.

A boy pointed at by the neighborhood

Regarding the profile of the madman, it is a terror in the neighborhood, regularly threatening his neighbors, with or without a weapon, firearm or bladed weapon. This is not the first time that the police have come to Maudette, for acts he allegedly committed: theft, nuisance of all kinds, verbal assault … he even recently erected a roadblock, on the road, for some unknown reason. Even when he was a minor, the boy made Maudette / Sainte-Anne talk about him. 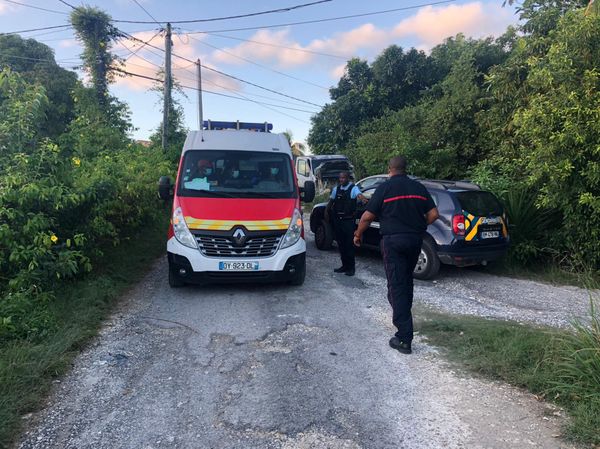 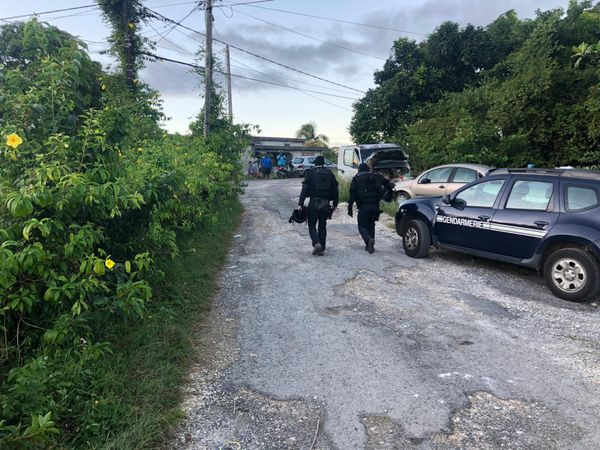 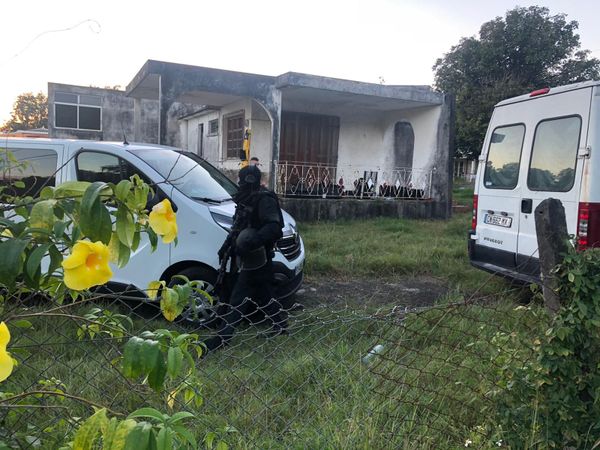 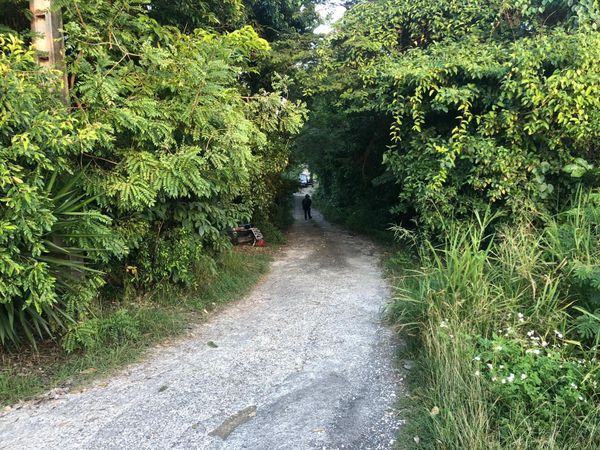