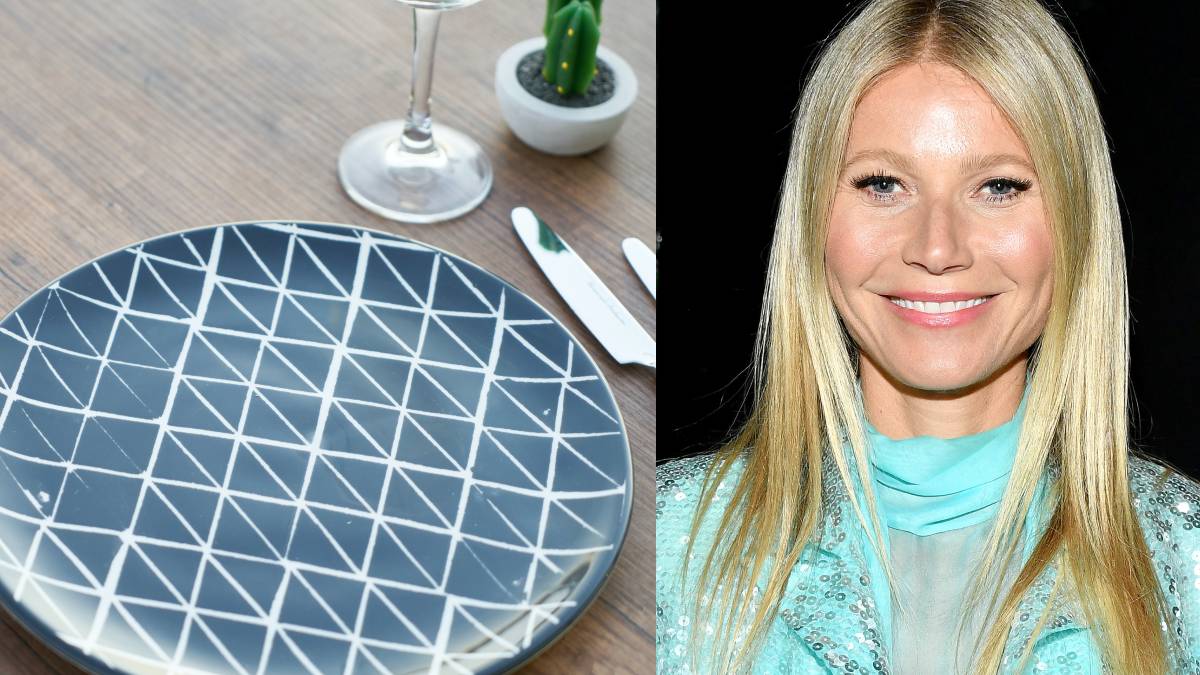 During this 2021, the so-called intuitive fasting has gained followers, after the actress Gwyneth Paltrow defend this type of diet. But what does it consist of and why is it controversial? Here we tell you.

How does it arise?

It was developed by Will Cole, personal advisor of Gwyneth Paltrow, with the aim of offering a flexible approach to perform intermittent fasts. The goal is that people can lose weight, fight inflammation and even cravings.

During the first week, this diet recommends a 12-hour fasting window, then it goes on to an 18-hour fast the following week, ending up incorporating fasts of 20 to 22 hours every other day.

“It is a kind of yoga for metabolism ”, Will Cole himself explained.

However, experts have commented that this diet has no scientific basis; the UK medical community even spoke out about this type of “disinformation”.

Medical staff of the National Service of Great Britain (NHS) advises people to see a specialist to prescribe a safe method to lose weight.

The intuitive fasting that defends Gwyneth Paltrow is based on intuitive eating, a concept developed by American dietitians Evelyn Tribole and Elyse Resch in 1995.

The goal of the intuitive feeding is that people only eat when the body needs it, “listening to it naturally.”

One of the main keys to this diet is to differentiate between the hunger on a physical and emotional level.

Eating will not solve the problems. In the end, you will not only deal with your emotions, but also with the discomfort of overeating “, point out the authors of the diet.

“People adapt to this new method that allows them to eat what they want with a more balanced diet in general”, is what Lovato said about this diet.

Another of the diets on which intuitive fasting is based is the intermittent fasting, which is a model of eating that goes in cycles, with periods of fasting and eating.

There are several methods of intermittent fasting. The most popular are:

For more than three years, celebrities like Elsa Pataky, Chris Hemsworth, Jennifer Aniston, Reese Whitherspoon and Adele herself have defended this diet, arguing that it has brought them great benefits for their health.