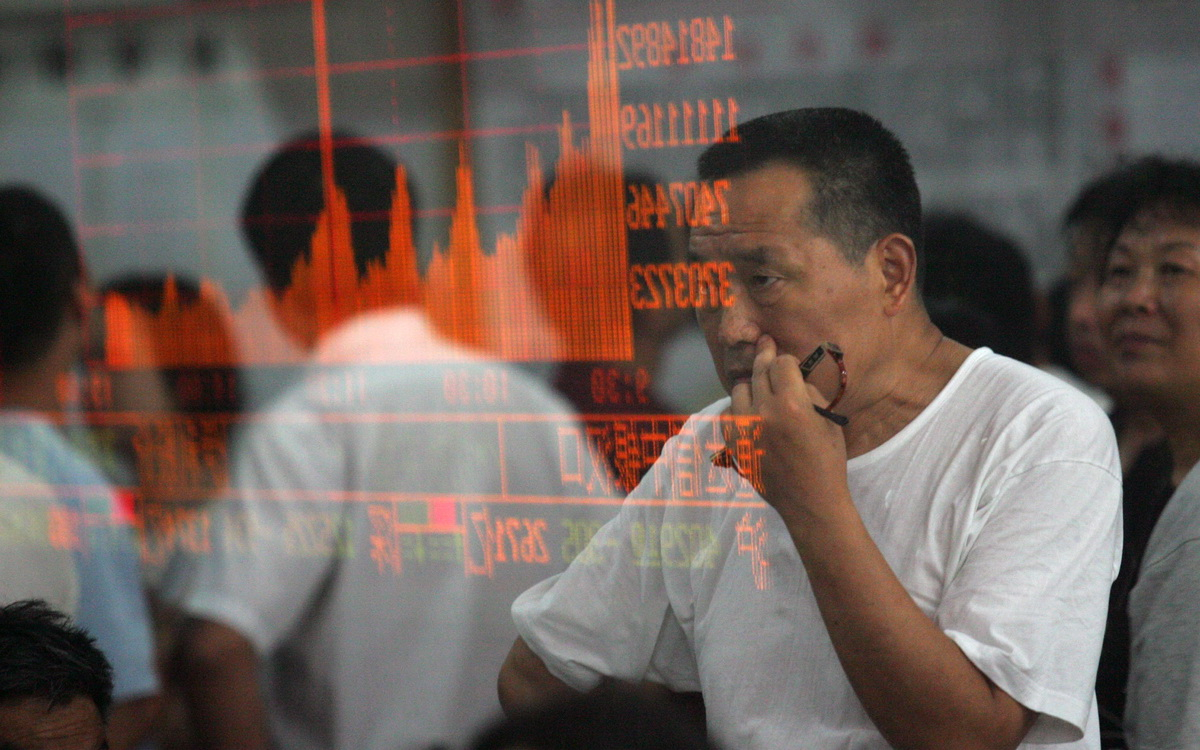 The Chinese market fell for the second trading day in a row. The shares of educational services have suffered the most, against which Beijing has imposed tough measures. Investors fear that the authorities will not stop there

The massive sell-off in Chinese stocks has been the main topic in the stock markets in recent days. On Monday, Hong Kong’s Hang Seng Index dropped 3.9%, while the Hang Seng China Index lost 4.92%. In China, the Shanghai Composite fell 2.34%, while the Shenzhen Compozite fell 2.28%

In total
capitalization
four companies during this time decreased by $ 3.5 billion (HK $ 27.3 billion).

What caused the collapse of stocks

The fall in shares began at the end of last week. Friday agency Bloomberg citing sources said that the Chinese authorities are preparing new restrictions on the industry of additional preschool and school education in the country. Educational platforms may be prohibited from attracting private, including foreign, capital or conducting an IPO. Agency sources also said that regulators could stop registering new companies that offer compulsory tutoring and ban investments in companies that are already listed on exchanges. These measures could destroy the educational services industry, noted Bloomberg. 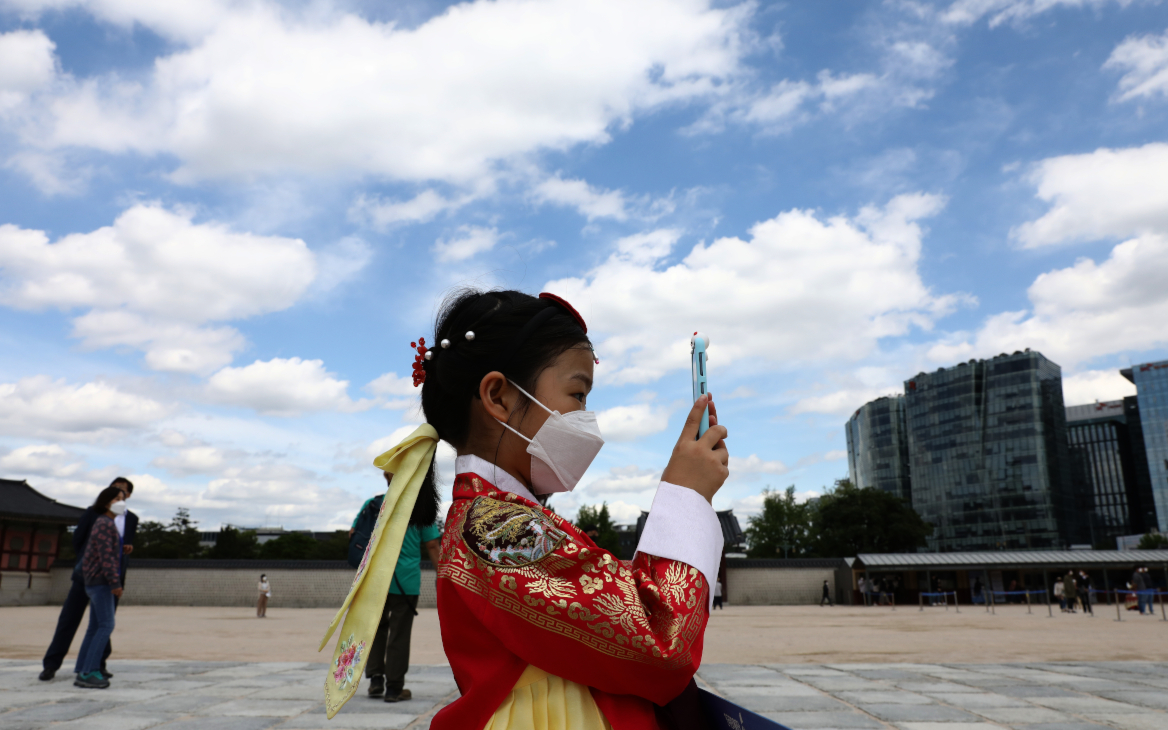 Over the weekend, the Chinese authorities confirmed the rumors. New rules require companies to be registered as non-profit structures. They will not have the right to attract foreign and other capital and go to IPO.

The tutoring industry in China has grown rapidly in recent years as the middle class sought to send their children to the country’s top universities. According to statistics from the Chinese Society of Education, more than 75% of Chinese students aged 6-18 have used services that provide additional education.

The total revenue of the online education sector was expected to reach 491 billion yuan ($ 76 billion) by 2024. Total market volume before the introduction of new rules evaluated $ 100 billion. Against this background, companies in the sector quickly became one of the most popular on the stock market. Now they will have to radically change their business model. 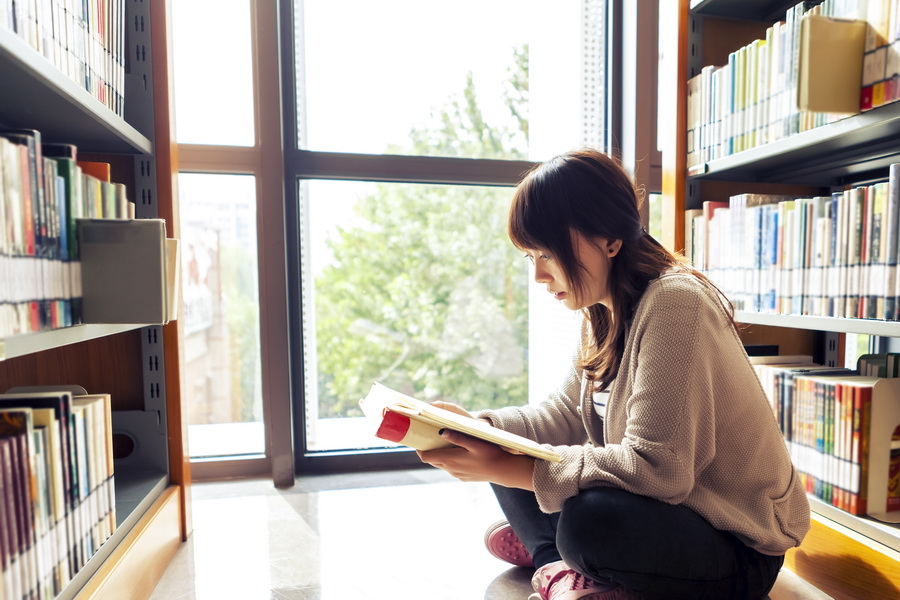 The new rules for the industry have raised big questions from investors: the market fears that no sector of the Chinese economy will escape stricter control by regulators. writes Financial Times.

“We cannot say which next sector the Chinese government would like to gain more control over. This will generate fear and pressure from sellers. [акций] in the near future, Dickie Wong, head of research at Hong Kong brokerage company Kingston Securities, told the FT.

Pressure on the technology sector

Last year, Beijing began tightening regulations on technology companies. In November 2020, the authorities stopped the IPO of Alibaba’s subsidiary fintech Ant Group just days before the IPO, and then announced on the restructuring of Ant, which from fintech should turn into a financial company accountable to banking regulators. 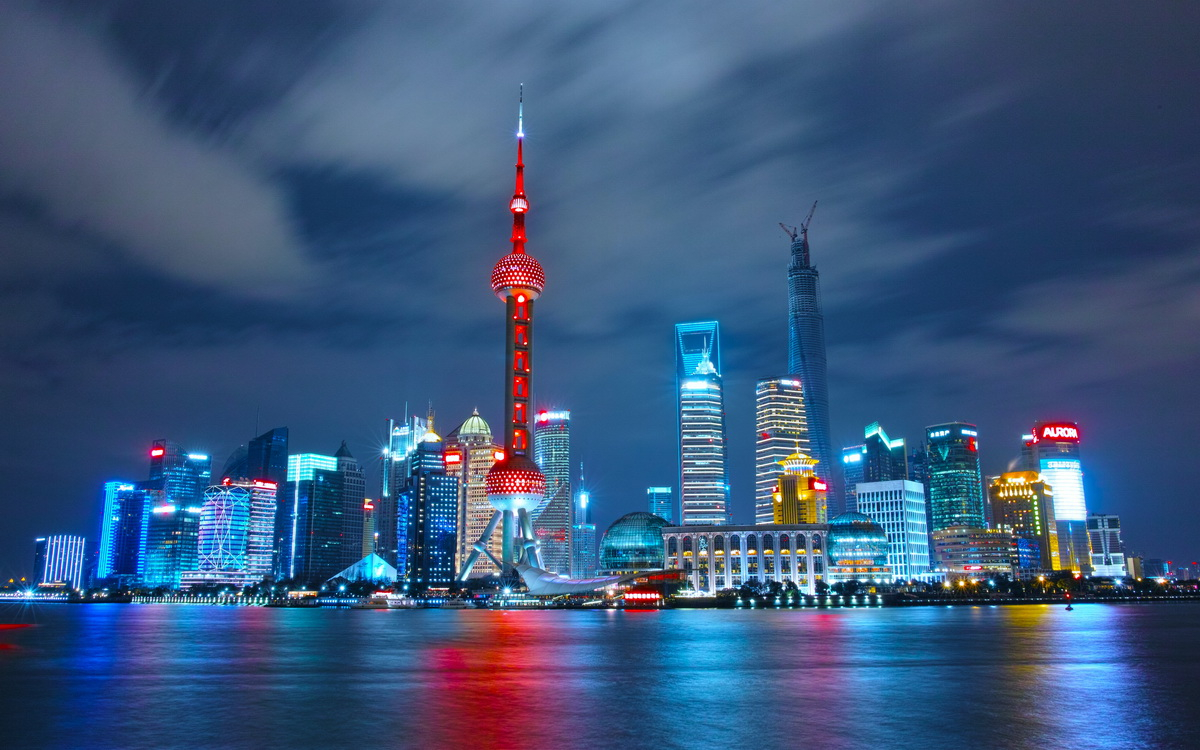 This was followed by wider prosecution of tech companies: in December 2020, regulators launched an investigation against Alibaba itself, accusing the online retailer of violating antitrust laws. It lasted 3.5 months and ended with a record fine of $ 2.78 billion for the company.

One of the latest concerns for investors has been an investigation by the Chinese authorities into the Didi taxi service just a day after its successful IPO on the New York Stock Exchange.

The next step of the PRC government have undertaken last Saturday: China’s antitrust authority ordered Tencent’s subsidiary to relinquish its exclusive rights to licensing music and fined it for anti-competitive behavior. Against this backdrop, shares of Tencent itself, listed in Hong Kong, fell more than 7%.

What will happen to the shares

“Such a significant drop in the quotes of the industry leaders indicates the impossibility of a quick recovery,” says Alexei Antonov, chief analyst at the brokerage company Alor Broker. The ban on issuing new licenses for the creation of out-of-school education centers and advertising in the most effective ways paralyzes the business of companies. Therefore, only partial recovery of quotes is possible and only under three conditions: 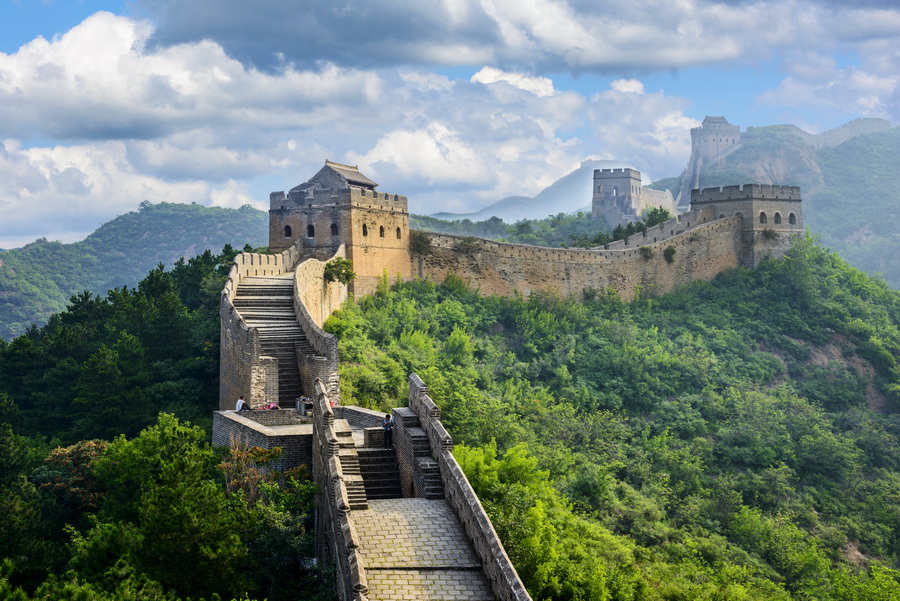 “We believe that if the online tutoring services industry turns into a non-profit, this will lead to its actual destruction and further collapse of quotations,” said Vadim Merkulov, director of the analytical department at Freedom Finance.

Russian investors have significantly lost due to the collapse of the TAL Education quotes. Unlike other companies in the education sector, TAL is listed on the SPB Exchange and is available to non-qualified investors. At the end of the main session on July 23, the company’s receipts fell by 64% – from $ 20 to $ 7.21. On Monday, quotes continued to fall and by 16:02 fell by 37.9% to $ 4.48.

Nonetheless, private investors in Russia remain optimistic about the company. “I don’t believe that China was interested in
stock market
flew to hell without stopping. I expect a reversal in the near future. The reversal will be very fast and the growth will be crazy, as the indices and stocks are at full bottom, “wrote one of the participants in the Pulse social network created by Tinkoff Investments for investors. “The company will adjust and everything will be fine, you just need to pass the moment of panic,” said another. 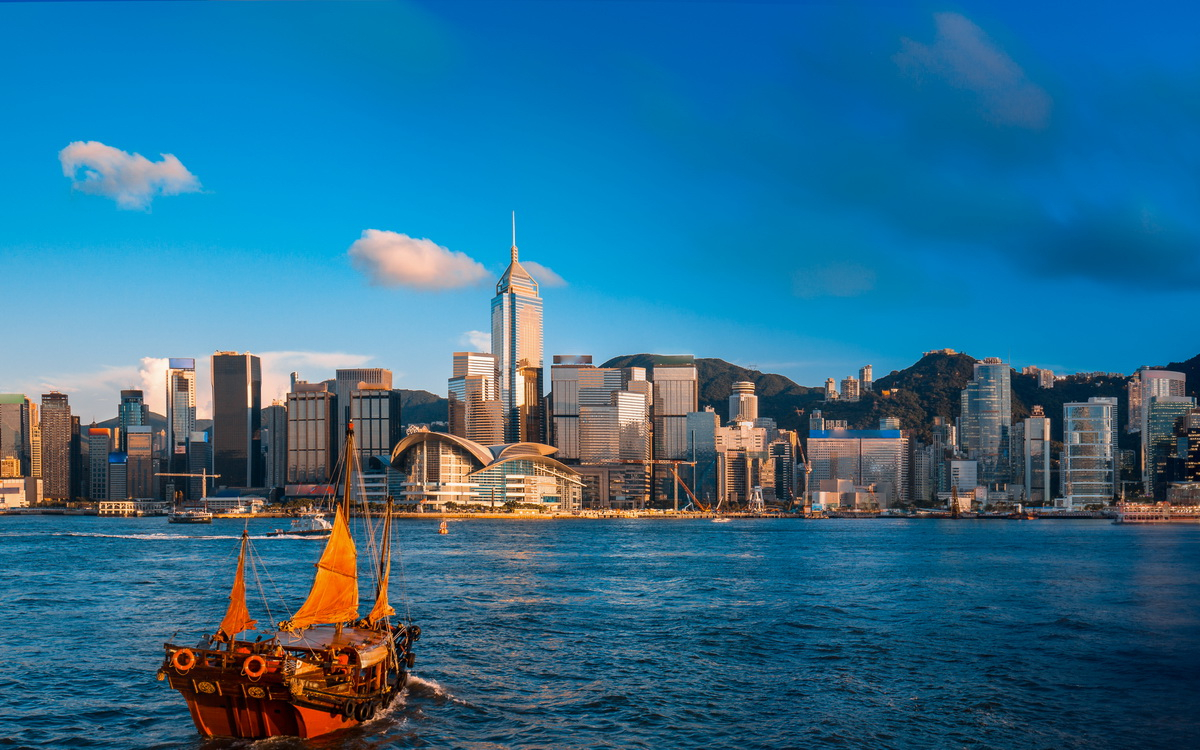 Analysis of events, “unpacking” of companies, portfolios of top funds – in our YouTube channel

The value of a company on the market, calculated from the number of the company’s shares multiplied by their current price. Stock market capitalization – the total value of securities traded on this market.

The stock market is where stocks, bonds, currencies and other assets are traded. The concept of the market affects not only the function of transferring securities, but also other transactions with them, such as issuance and taxation. In addition, it allows for fair pricing.
More details