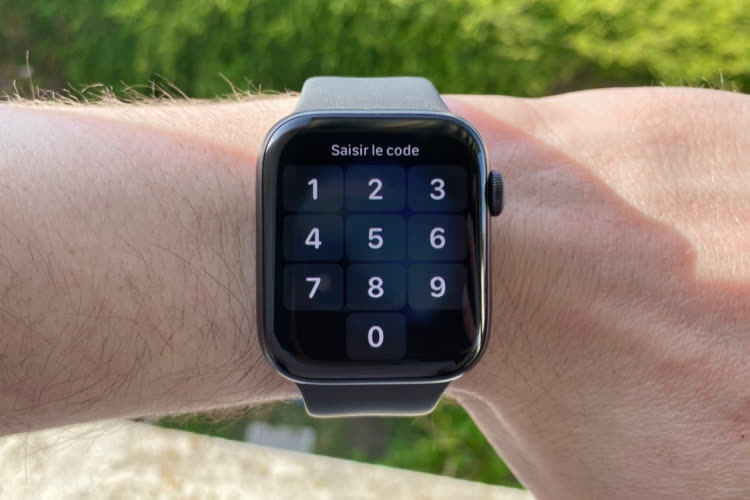 Surprise, Apple has prepared a new version of iOS 14.7 for our greatest happiness! Exit less than a week after the previous one, this numbered update 14.7.1 fixes the bug that prevented an iPhone with Touch ID from unlocking an Apple Watch automatically, a painful problem for Apple Watch users:

IPhone Touch IDs may have trouble unlocking an Apple Watch in iOS 14.7

This is the only corrected bug mentioned by Apple, but who knows, the company may have slipped in a surprise or two! Either way, the update should be offered automatically in the Settings app on compatible iOS devices, although that doesn’t appear to be the case at this time.