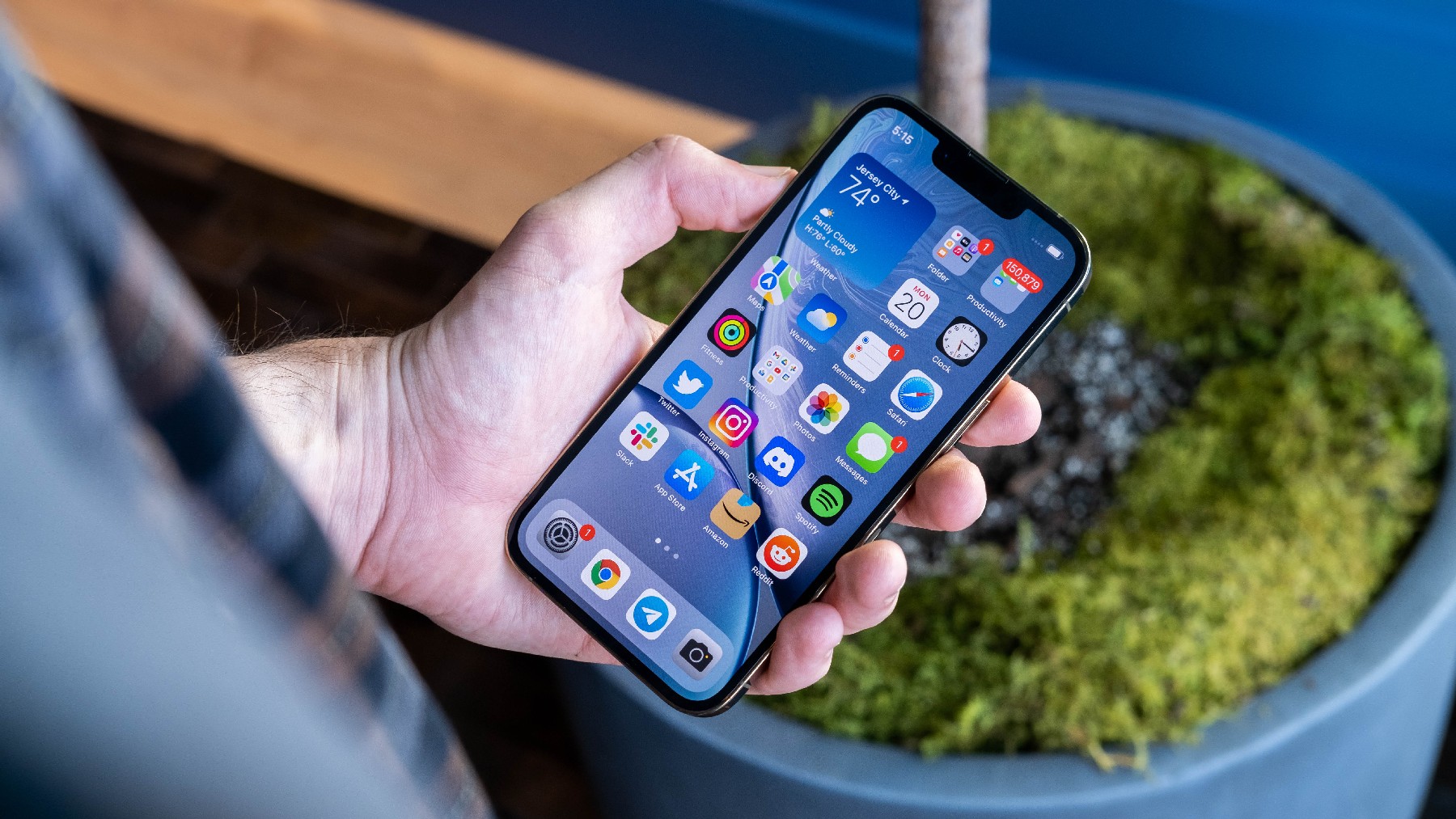 in a week or so WWDC 2022, not surprisingly, more relevant news will come out. Bloomberg’s Mark Gurman in his e-mail Power On said that Apple will iOS 16 Added a variety of updates, including major improvements to the lock screen page, such as wallpapers with built-in widget functions; even paving the way for future new iPhone Pros, adding the AOD function of long-light display, allowing users to quickly browse to the iPhone various notifications. It is alleged that AOD was originally supposed to appear on the iPhone 13 Pro, but was later delayed by a year.

Gurman’s earlier predictions indicated that iOS 16 will improve the system’s multi-tasking and multi-window features, includingQuoteAccording to a recent post by developer Steve Troughton-Smith, Apple is working on allowing iOS users to resize the app window, which is more practical for the iPad. At the same time, the Message tool is also expected to have new functions like a community platform.

Venezuelan was murdered inside her room in Peru