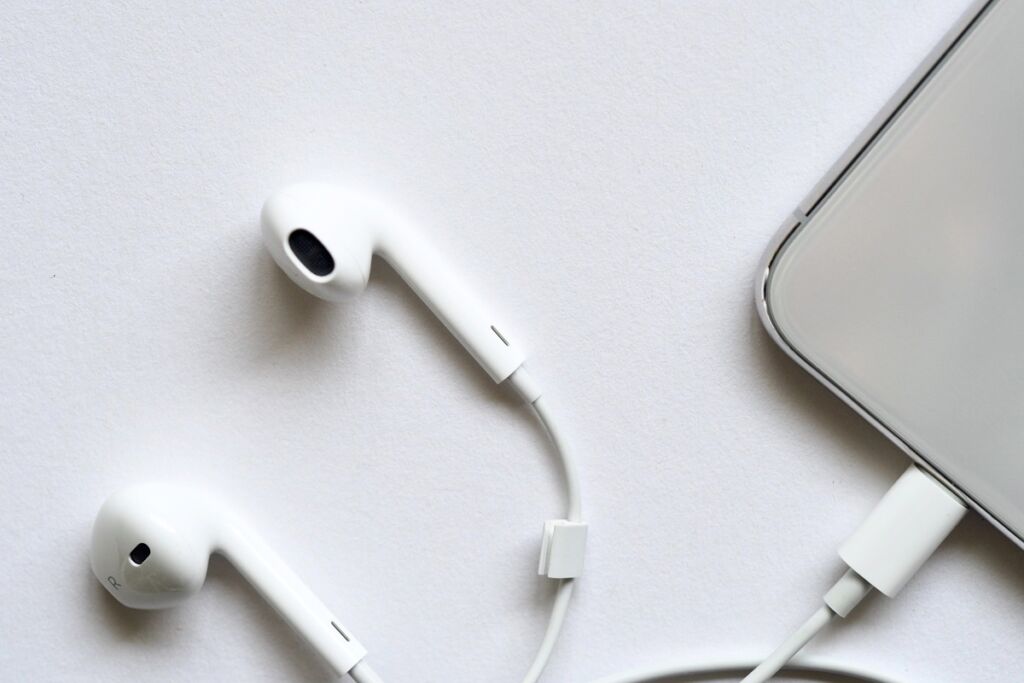 Starting January 24, iPhones will no longer come with wired headphones. This decision follows the adoption of a law aimed at reducing the environmental footprint of digital technology in France.

Since 2010, smartphone manufacturers have been required to deliver headphones or hands-free kits with their mobile devices in France. The law of July 12, 2010, better known as the “Grenelle II” law, had made the presence of a “accessory allowing to limit the exposure of the head to radioelectric emissions during communications”. A rather welcome measure as smartphones became more and more present in our lives.

While wireless headphones have taken precedence over wired headphones or hands-free kits, their presence in the box is no longer unanimous. Little used, they ended up no longer being offered by manufacturers in the same way as the AC adapter. France, however, was an exception by forcing brands to offer headphones, as we mentioned when the iPhone 12 was released. This French specificity will finally disappear following the adoption of a new law aimed at reducing the environmental footprint of digital technology in France.

The end of a French exception

As spotted by Twitter user iMan Pro (@iManProYT), Fnac informs its customers that smartphone manufacturers are no longer required to deliver headphones or hands-free kits with their mobile devices. As a result, Xiaomi has decided to no longer offer it with its devices since January 17, 2022 while Apple plans to align as of the week of January 24. The Pathfinder is able to confirm this decision, which had been expected since November 2021.

The decision to no longer include headphones sounds like bad news for users. It follows the withdrawal of the AC adapter from many manufacturers, two measures that allow brands to save money. Nevertheless, this change can be understood for reasons of preservation of the environment. Apple had explained that using a smaller box, without earphones or charger, allowed to store 70% more on a pallet. The Apple brand estimated that this represented a carbon saving equivalent to removing 450,000 cars a year from the roads. For consumers, a large majority already have a pair of headphones or have opted for wireless headphones.

We can however regret that the price of the devices is not revised downwards. It is nevertheless possible to find packs combining a smartphone and headphones. For the time being, the other manufacturers have not announced their decision, but it is expected that they will be inspired by Apple and Xiaomi.