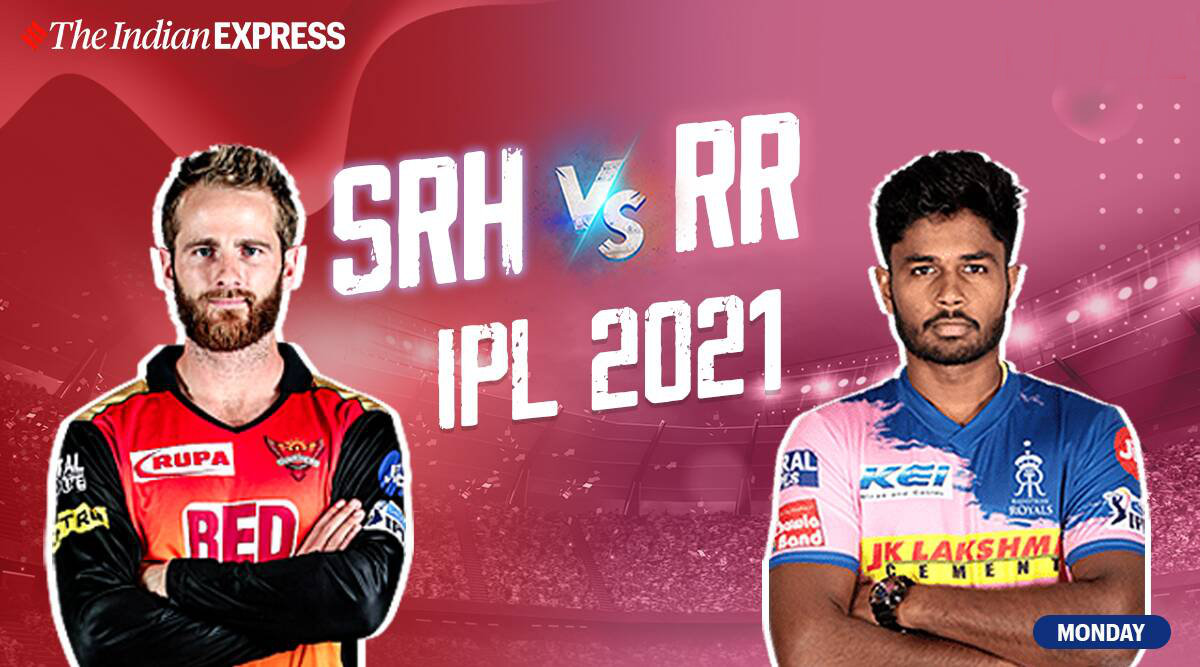 IPL 2021, SRH vs RR Score Updates: Rajasthan Royals’ better score against Sunrisers Hyderabad in the Indian Premier League. Rajasthan Royals won the toss and elected to bat, scoring 164 for five in the allotted overs. Captain Sanju Samson, who scored a half-century, was the top scorer.

Sanju hit 57 off 57 balls with three sixes and seven fours. With this, Sanju became the number one run-getter of the season, surpassing Dhawan.

Later, Sanju along with Mahipal Lamrore led Rajasthan to a fight score. Their century partnership ended when Siddharth Kaul dropped Sanju in the last over. Ryan Parag, who arrived later, was out without scoring a run. Lombard remained unbeaten on 29 off 28 balls.

Rajasthan can retain their play-off chances if they beat Hyderabad in the match. RR is currently seventh in the rankings with eight points from nine games. At the same time, SRH’s play chances of a win and eight defeats have already sunk.