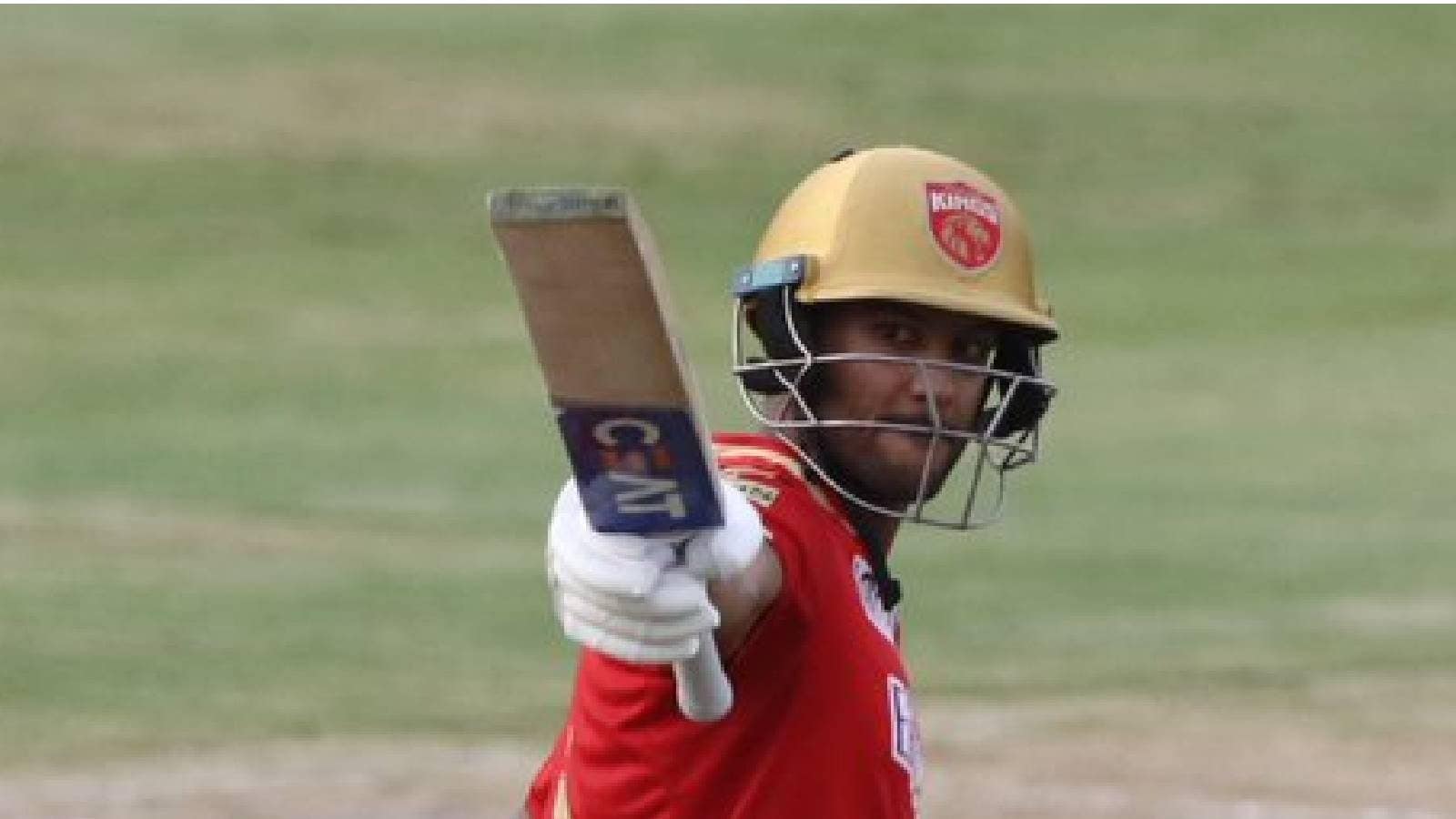 Punjab Kings announce Mayank Agarwal as captain Punjab shared on their social media accounts that Mayank will lead the team in the 15th season of the IPL (IPL 2022). Mayank said he was happy and proud to lead the Punjab Kings. Mayank was one of the two players retained by Punjab ahead of the megastar auction.

KL Rahul, who captained the team last season, has joined Lucknow to help Punjab look for a new captain for the upcoming season. With the inclusion of Shikhar Dhawan in the Punjab squad through a mega star auction, there were reports that Dhawan would be the captain of the team, but the Punjab team management decided to make Mayank the captain. Mayank has been with Punjab since 2018.

Punjab, who have announced a new captain in the IPL, are aiming to win their first league title this season. Punjab, which has bagged a handful of top players in the mega-star auction, is all set to end its years-long drought for the crown. Reaching the final in 2014 is their best performance in the history of the IPL tournament.

Anil Kumble, India’s legendary spinner and former India coach, is the head coach of the team. Kumble will also oversee the team’s spinners. Damien Wright is the pace bowling coach. Jonty Rhodes is the team’s batting and fielding coach.

Apart from Mayank Agarwal, Punjab retained Arshadeep Singh in a bid to strengthen the team’s batting and bowling department by making some crucial moves in the megastar auction. In addition to Dhawan, he has acquired the likes of Johnny Bairstow, Liam Livingston and Odin Smith to strengthen his batting line-up, while Kagiso Rabada and Rahul Chahar have also been added to the bowling line-up. Apart from this, Punjab has also included Raj Bawa, who played a pivotal role in India’s victory in the Under-19 World Cup.

Also read- IPL 2022 | Things will not be easy for Sanju; The teams in the group are Mumbai, Delhi, Kolkata and Lucknow

Saudi Health clarifies the conditions for dispensing with the obligatory muzzle