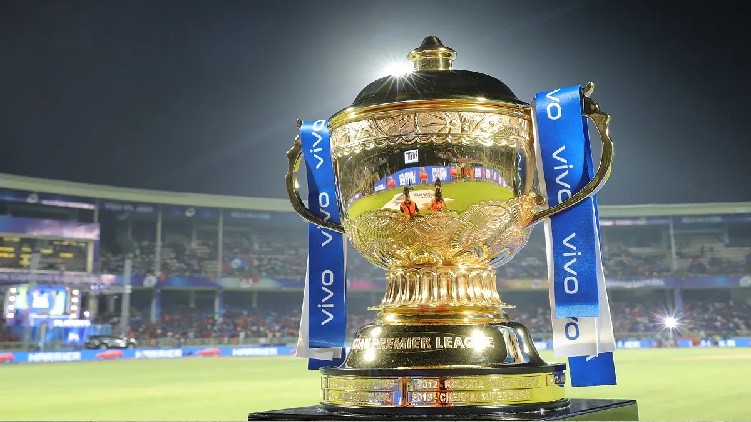 BCCI extends deadline for submission of tenders for new IPL teams The BCCI has extended it for another 10 days. Earlier, the last date for submission of tenders was October 10. It was extended to October 20. The base price of the teams is Rs 2,000 crore. Earlier, the base price of the new teams was set at Rs 1700 crore. Later it was increased by Rs 300 crore to Rs 2000 crore. (ipl tender extended bcci)

Businessmen Gautam Adani and Sanjeev Goenka are reportedly in the running for new IPL teams. Adani Group and RPAG Group, respectively, have entered the fray for the franchisees. While the Adani Group is looking for an Ahmedabad-based franchise, the RPSG Group is looking for a Lucknow franchise. Along with Adani and RPSG, Ahmedabad-based Torrent Pharma and Hyderabad-based Aurbindo Pharma have also submitted tenders. There will be two new teams in the IPL from next season.

Adani, a billionaire, was previously interested in cricket. Meanwhile, Sanjeev Goenka, the former owner of Rising Pune Super Giants, is all set to make a comeback. The BCCI has invited tenders for franchises based in Ahmedabad, Lucknow, Dharamsala, Guwahati, Ranchi and Cuttack.

Meanwhile, Chennai’s opponent in the IPL title fight is known today. In the second qualifier, Delhi Capitals will take on Kolkata Knight Riders. Kolkata will take on Royal Challengers Bangalore in the eliminator. But if Rishabh Pant and his team, who lost to Dhoni, win today, a dream-like final awaits.

Leading companies to bid for Indian Premier League broadcasting rights from 2023 to 2027 It is reported that Amazon, Facebook, Reliance and Sony-Sea Group will all be participating in the auction. Facebook also sought the IPL broadcasting rights in 2017.