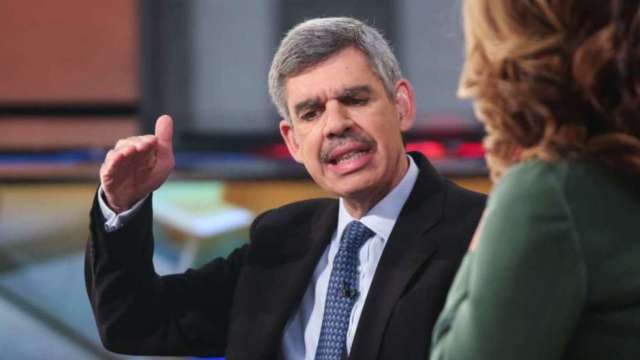 Allianz’s chief economic adviser, Mohamed El-Erian, said on Monday (28th) that there is more and more evidence that the Fed’s view is wrong. He believes that the Fed has underestimated the pass. Inflated, and risked putting the United States in another recession.

Over the past few months, Fed officials have repeatedly reiterated that inflation is only temporary, believing that once the short-term supply chain problems are resolved and the base period effect fades, recent price pressures will be lifted.

However, in an interview with CNBC, Ir Allan expressed concern about such inflationary claims. “I see that inflation is not temporary evidence every day. I am worried that the Fed is falling behind and has to catch up.” He is worried that once the Fed does get into such a situation, early interest rate hikes and monetary policy tightening may become necessary.

“Generally speaking, we will end up in recession, because what you have to do is to slam on the brakes instead of slowly removing your foot from the accelerator, which is what people believe will happen.” Il Allan said.

The latest data show that the US Consumer Price Index (CPI) increased by 5% annually in May, and the Producer Price Index (PPI) increased by 6.6% annually in May, both higher than the largest increase since the 2008 financial crisis. Most of the price pressure comes from economic recovery. In related areas, including used cars, air tickets, and accommodation prices, Fed officials generally believe that the impact of these factors will gradually fade in the future.