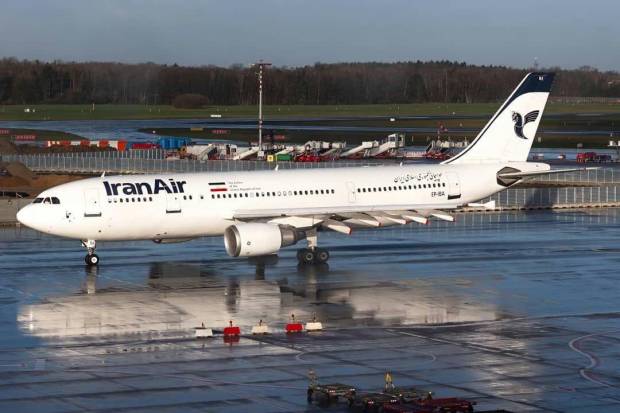 In a statement released Friday, the IRGC said the flight from the southwestern Iranian city of Ahvaz to the northwestern city of Mashhad was the target of the hijacking at around 10:10 p.m.

The identity of the suspected hijacker has not been disclosed by Iranian security authorities.

“The hijackers attempted to divert Iran Air planes to one of the Persian Gulf states before the IRGC air security unit was alerted,” said an IRGC statement.

The plane then made an emergency landing in the city of Isfahan, central Iran.

Check out the infographic: Germany Will Send Warship to the South China Sea

“No one was injured in the incident and all passengers were safely evacuated to another plane at Isfahan Airport,” said an IRGC statement.

Sources told Anadolu Agency news agency that the matter was being investigated and there was the possibility of “involvement of an outside party”.