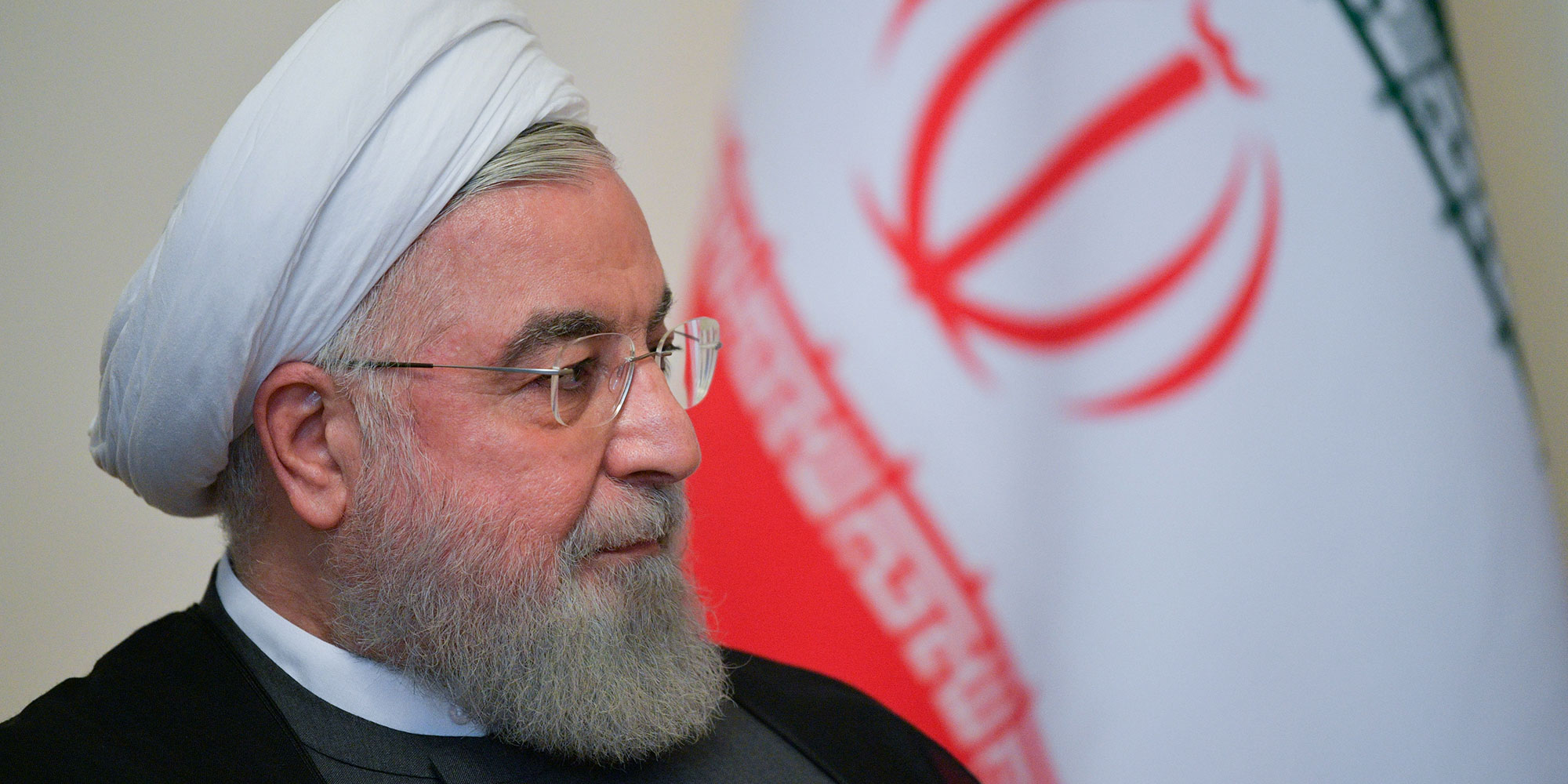 After the election, in the United States, of Joe Biden, the assassination on Friday of a high-ranking scientist near Tehran could call into question a desire for detente desired by Iranian President Hassan Rouhani.

Hassan Rohani | had believed to see in the election of Joe Biden an opportunity to resume dialogue with the United States on the nuclear issue, or even to hope for a lifting of the economic sanctions put in place by Donald Trump. On Wednesday again, he asserted that Tehran and Washington could return “to the situation which prevailed” under the Obama era and that this could “completely change the course of things”. But the assassination on Friday of scientist Mohsen Fakhrizadeh, one of the fathers of Iran’s nuclear program, compromises, at least in the short term, this detente.

Still in power, will Donald Trump block the prospect of a new negotiation with Iran?

He could even force Rohani, representative of the moderate wing of the mullahs’ regime, to give pledges to the ultraconservative camp which is eyeing the presidential election next June. As of Saturday, he therefore accused the “mercenary” Israel of being behind the murder and denounced “the ruthless hands of global arrogance”, a clear reference to the United States.

At the end of his second and last term, the 72-year-old former diplomat is therefore caught between a Supreme Guide Ali Khamenei who is uncompromising towards the West and a Donald Trump who could take advantage of the month and a half left in the White House to derail a future attempt at negotiation. The climate of tension has been rekindled in recent days with the deployment of the aircraft carrier USS Nimitz in the Persian Gulf.