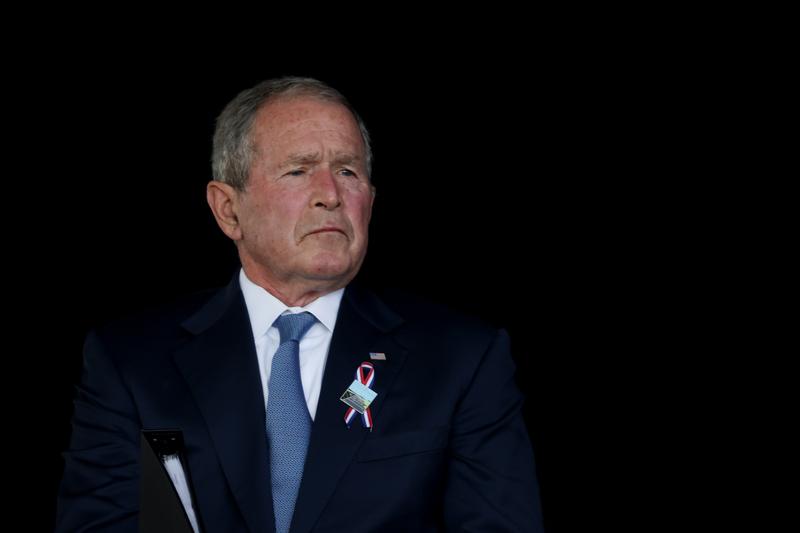 [Washington19thReuters]–Former US President Bush (child) said on the 18th that Russia’s invasion of Ukraine was “brutal” and “unjustified”, mistaken for the invasion of Iraq that started under his administration, and corrected immediately afterwards. There was an event.

In a speech in Dallas, Texas, he blamed Russia’s political system: “Russia lacks check-and-balance, and a man begins a completely unjustified and brutal invasion of Iraq. It was decided. ” He then shook his head and rephrased, “It’s Ukraine,” and made the audience laugh that he made a mistake because of his age.

The US-led invasion of Iraq began in 2003 under the Bush administration, but the weapons of mass destruction claimed by the US were not found. The conflict has been prolonged and the death toll has risen to hundreds of thousands.

Everton ensures he stays in the Premier League