“I do not know, I had an exceedingly good time writing it, I took it as a game, an experimentation and perhaps that is what transpires and what the reader captures,” says Irene Solà about her Canto jo i la muntanya balla to explain why he received this Tuesday the European Union Literature Prize for Spain, the fourth of which is his second novel, after obtaining the Llibres Anagrama with which it was published, the Núvol and the Cálamo in just one year.

The minutes of the award, convened by the European Commission to promote emerging authors and facilitate the promotion of European literature among their states, highlights “the richness, naturalness and expressiveness” of language, as well as “the poetic and imaginative way of explaining stories through various narrators, some unexpected. A novel that combines beauty and toughness (…) surprising ”. And you are not mistaken, because only to begin, this novel (six editions already in Catalan and three in its translation into Spanish), begins by giving voice to clouds, unexpected storytellers, as will also be a roe deer, mushrooms or nymphs, records with which the Catalan writer (Malla, 1990) wanted to experiment with other narrative subjectivities, fleeing from offering only the human voice, in life in a mountain town. In other words, it requires a predisposition from the reader. “From the first moment it tells him that he must want to play to see the world differently, he must want to be there and enter, yes,” he admits.

The game proposed by the author, graduated in Fine Arts, has worked because the novel, in addition to being celebrated by critics and with significant sales (it was one of the most demanded in the confined and virtual past April 23) is already being translated into English, French, Italian, Basque and Galician. And since it became known that he was on the list of finalists of the award for Spain (along with Wasp season, by Elisa Ferrer, Serem Atlàntida, Joan Benessiu, and Night and ocean, Raquel Taranilla) Croatian, Hungarian and Macedonian have been added. In fact, this is one of the reasons for the European Union Literature Prize, which, although it is only slightly endowed (5,000 euros), does stand out for putting authors and works into circulation, twice: with a literary gala in Brussels (this year scheduled for September 29) and with an edition in an anthology of texts, in addition to the translation of 50 pages of the winning work that are sent to the 41 participating countries in these and 12 editions of the award, which It includes as many countries of the European Union as those that make up the Creative Europe cultural program. Their participation is rotating.

Somehow, for Solà I sing jo i la muntanya balla, It is already a bit of a stage passed. Confined to her native Mesh, she has been working on her new projects, although she acknowledges that it has been difficult for her to focus on the situation caused by the coronavirus pandemic. “I am a worker, but I admit that the circumstances have been hard and it has cost me, but I have tried to maintain a certain work dynamic.” And it has done so in its two registers, which “feed back”. Thus, one will in all probability have an artistic expression, while the other will be a novel that, he admits, “had already begun before I sing jo…, That I already knew what I wanted to do and that I parked a little to protect her, so that she was independent of what might happen with the other ”, says who feels no pressure despite counting her books for awards: the poetry collection Beast (Amadeu Oller Prize, 2012) and the novel Els dics (Documenta award, 2017). “I will do it with as much freedom and experimentation as the previous one, aware that each thing has its own entity; It will be another game… and without any rush ”.

The Catalan literary ecosystem has also been indirectly recognized in this call for the European Union Literature Prize with Lana Bastašić (Zagreb, 1986), who has obtained the same award as Solà, but representing Bosnia Herzegovina, with her first novel, Catch her (Edicions del Periscopi; Navona, in Spanish). Bastašić, who has lived in Barcelona, ​​is co-founder of the Bloom School of Writing in the Catalan capital and one of the souls of her magazine Carn de cap. His literary debut is a particular journey to what Thelma and Louise by two young Bosnians, a scenario that “helps to illuminate the dark legacy that the wars left behind after the dissolution of Yugoslavia”, according to the jury of an award that each year receives more than a dozen authors from as many different European countries; in this edition, 13. In past calls, Jesús Carrasco (2016, with The land we tread), Cristian Crusat (2013, Brief theory of the trip and the desert), and Raquel Martínez-Gómez (2010, Unicorn shadows), with what I sing jo i la muntanya balla, from Solà it becomes the first book originally written in Catalan to achieve the European award.

In EL PAÍS, dozens of journalists work to bring you the most rigorous information and fulfill your public service mission. If you want to support our journalism and enjoy unlimited access, you can do it here for € 1 the first month and € 10 the following month, with no commitment to stay.

Coronavirus: faced with American threats, WHO accepts an investigation into its action 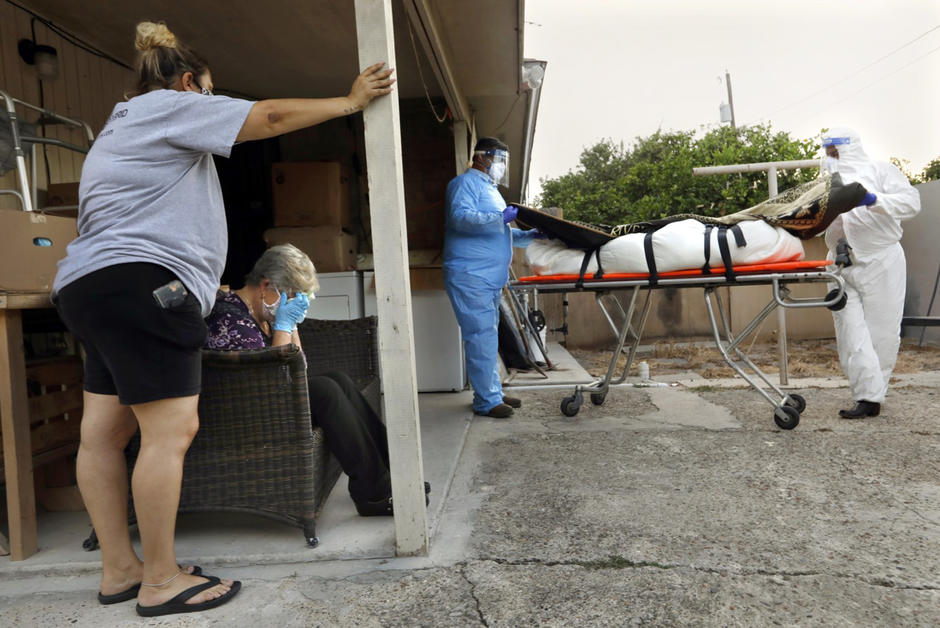 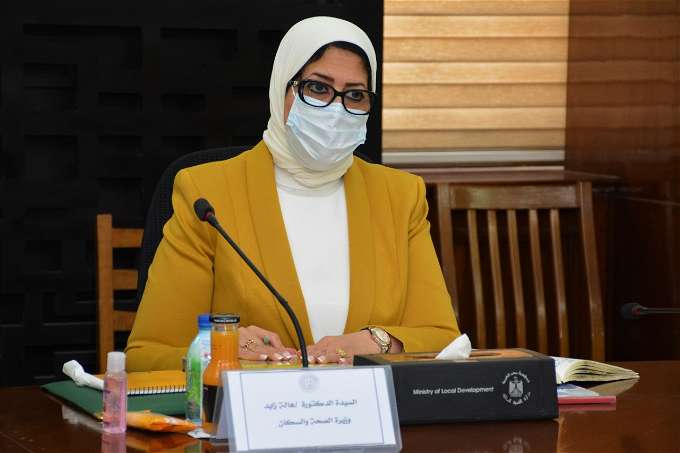 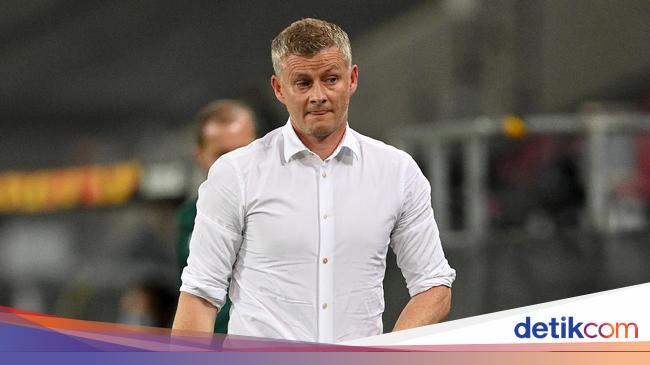