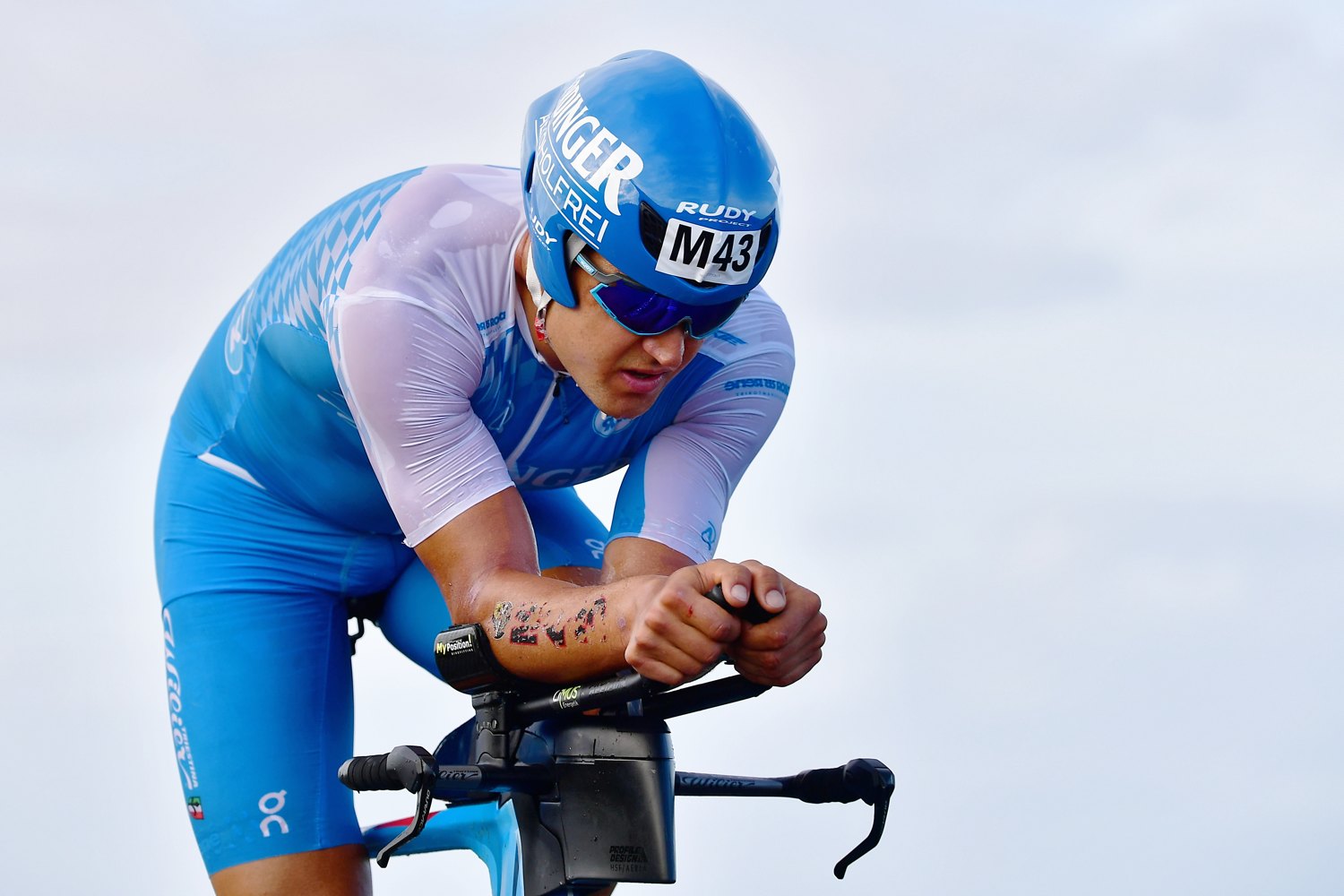 Andreas Dreitz narrowly missed the podium at the Ironman Florida in fourth. The reigning Challenge Roth winner fought for a long time for the top ranks in Panama City, but in the end had to let a US trio with winner Chris Leiferman, Matt Hanson and Sam Long go. In the women’s category, Brit Katrina Matthews celebrated her first Ironman victory of her career, which gave the BMC Vifit Triathlon Team such a double success.

Because in the white and red jersey of the triathlon team controlled from Belgium, male winner Chris Leiferman is also on the road. For a long time, the 34-year-old American had his toughest opponent in Andi Dreitz. It was Dreitz who took up the pursuit of the leader Brent McMahon after swimming in the Gulf of Mexico and stormed to the top after having driven 30 kilometers. However, with a 10-man chase behind the neck. The tempo dictation of Upper Franconia could soon only be followed by Leiferman, Sam Long and Matt Russell. The top quartet stayed together in this constellation on the flat bike course until well over the 100 km mark before Russell and Long fell behind. It was now Leiferman who was even able to shake off the German on the way back towards the coast and after a driving time of 4:01:50 hours, the leader turned off his time trial machine.

A good minute later Dreitz switched to the running track in second place. His closest pursuers were Matt Russell (+2 min), followed by Sam Long (+6 min). The gap to Matt Hanson was even 9 minutes. On the two turning point course, Leiferman put pressure right from the start, with the result that after 10 kilometers Dreitz was almost four minutes behind. Behind them, Hanson had already pushed his way up to third, but the gap to second was still a full six minutes.

The 31-year-old, who was born in Lichtenfels, was able to take three of them with him into the final running lap, but they quickly melted away. Before the 30 km mark, Hanson was over, who now even made up significant ground on Leiferman. The third Ironman victory by Leiferman in 7:52:44 hours did not wobble any more. Hanson (7:55:02) was second ahead of Sam Long (7:55:33), who had passed Dreitz (7:56:51) a good six kilometers from the finish.

Andi Dreitz managed to reach the Hawaii qualification because Sam Long, who was placed directly in front of him, had already bought the Kona ticket last year.

Katrina Matthews made her mark on the women’s race early on. After just a few kilometers on the bike, the 29-year-old British woman took the lead. Her first pursuer was to be Skye Mönch, who was able to reduce her almost three-minute deficit to a measly 14 seconds at halftime of the cycling distance into the second transition area. Ruth Astle (GBR / + 3:30 min) and Meredith Kessler (USA / + 8: 31 min) followed in the marathon.

Matthews, who just finished her first Ironman last December in Busselton, Australia and immediately finished fourth, did not even get involved in a duel with Mönch. Second by second, the gap widened again and amounted to a good minute at the half marathon mark. In the further course the Ironman Frankfurt winner of 2019 lost more ground and Katrina Matthews was able to celebrate the first Ironman victory of her career almost relaxed after 8:40:40 hours. In doing so, she also beat the course record set by Yvonne van Vlerken (8:43:07) in 2013. Skye Mönch was able to look forward to a secure second place, ahead of Meredith Kessler, who finished fourth in the first half of the marathon Ruth Astle could push past.